WTVD
PITTSBORO, N.C. (WTVD) -- Nearly a dozen people are facing charges after a brawl in Pittsboro during a Confederate Statue protest on Saturday. 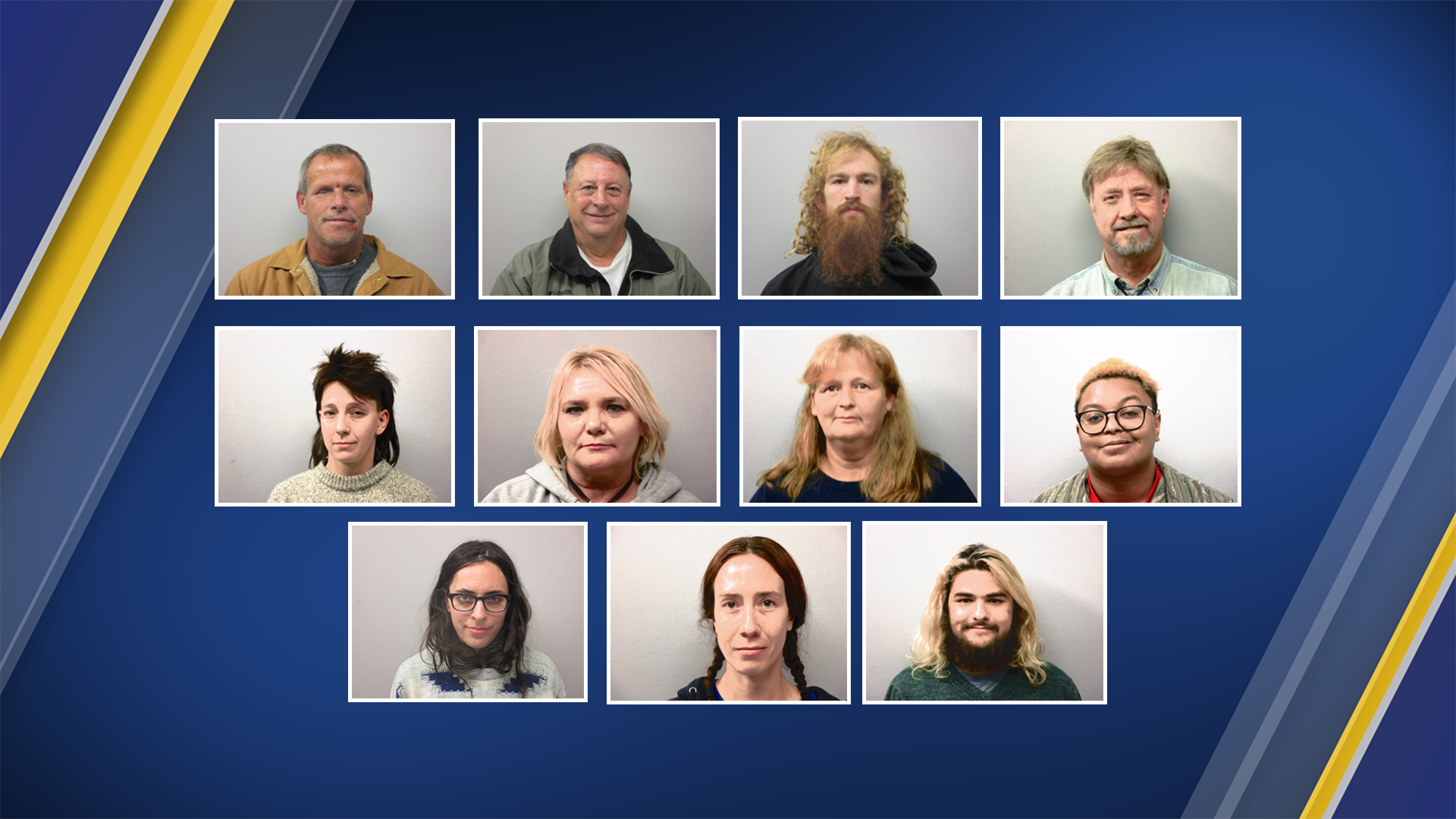 
"The safety of the public remains our number one concern," said Captain Chris Cooper. "We encourage all members of the public to treat each other with respect and refrain from aggressive conduct toward one another."
Report a correction or typo
Related topics:
pittsborochatham countystatuefightprotestbrawlchatham county newsconfederate monument
Copyright © 2020 WTVD-TV. All Rights Reserved.
More Videos
From CNN Newsource affiliates
TOP STORIES