'My lungs were shutting down:' Franklinton woman warns of vaping dangers

WTVD
By Elaina Athans
DURHAM, N.C. (WTVD) -- Amanda Hall can't walk right now, she can't even stand for that matter. Her voice is a bit shaky at times and she has tried to limit how much she uses it. The 42-year-old Franklinton woman relies on oxygen tubes.

In spite of all of this, Hall is doing far better now than eight weeks ago when she was admitted to the hospital, fighting to breathe.

"My lungs were shutting down," she said. "It still feels like a dream."

The doctor said she's suffering a lung injury from vaping.

Hall was airlifted from WakeMed Hospital to Duke Hospital, where there was more advanced technology.

She has been in two medically induced comas and has been on life-support.

Hall said she was relatively healthy before this incident. 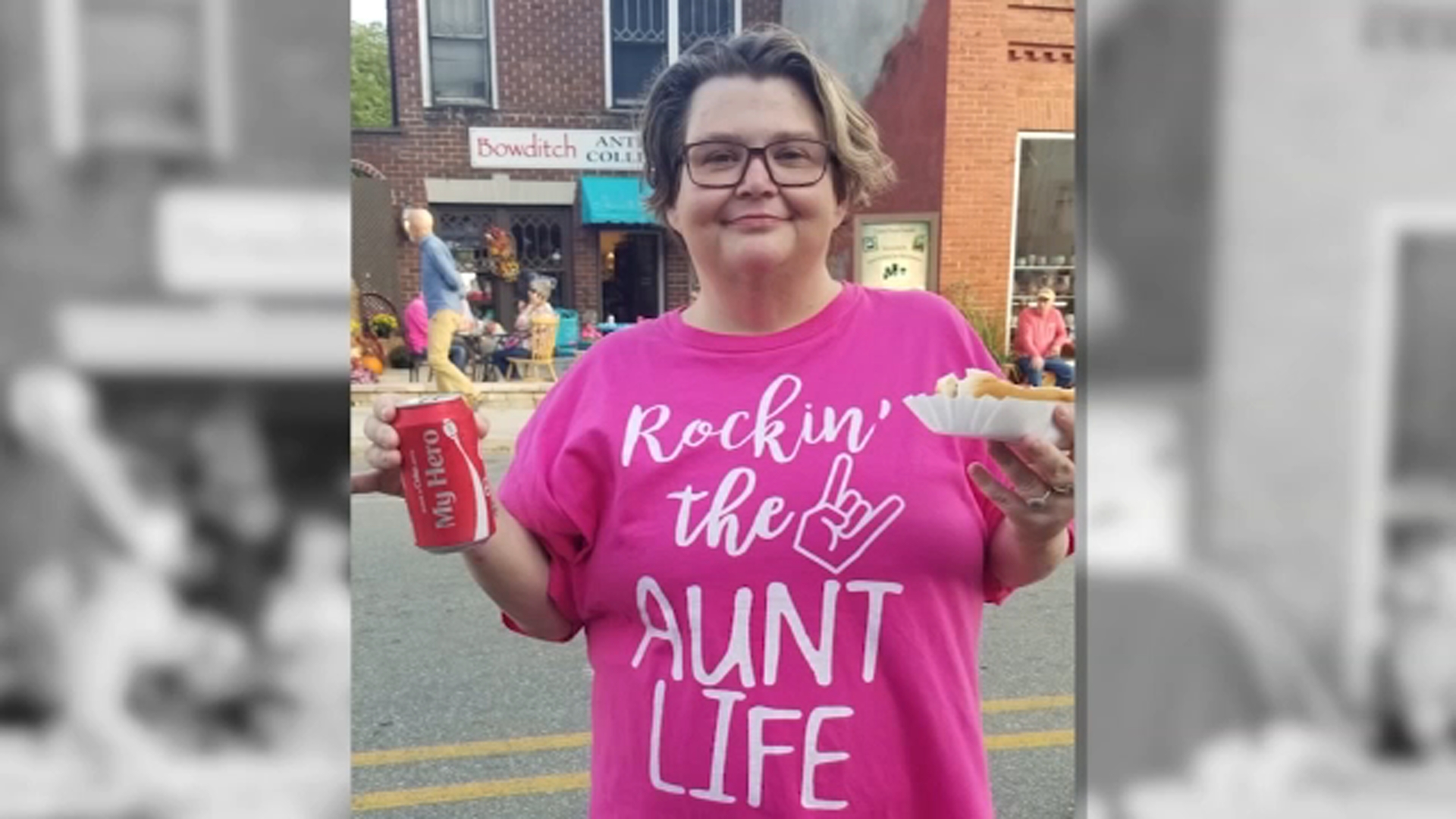 Amanda Hall said she was relatively healthy before this incident.

She had been vaping less than four years, after quitting smoking, and was using nicotine.

"I just used the regular (products) that you get from a high-quality vape store," she said. "(Doctors at first) assumed that I was doing THC or buying on Black Market or whatever, but I used the same thing about the entire time."

She's hoping to spare others from the misery and says the situation could have been avoided.

"To the people who think 'Oh, it can't happen to me,' it can and it will," Hall said. "I regret picking up that pen. I regret it, but if my story will help somebody else then maybe that's what this is all for and I'm OK with that."

She is hoping to be released from the hospital in time for Thanksgiving.

There is a GoFundMe page to help Amanda during her recovery.

The Centers for Disease Control and Prevention said that as of November 13, 2,172* cases of e-cigarette, or vaping, product use associated lung injury (EVALI) have been reported to CDC from 49 states (all except Alaska), the District of Columbia, and 2 U.S. territories (Puerto Rico and U.S. Virgin Islands). Forty-two deaths have been reported in 24 states.
Report a correction or typo
Related topics:
health & fitnesswake countydurham countyhealthe cigarettesvapingillnessgofundme
Copyright © 2021 WTVD-TV. All Rights Reserved.
More Videos
From CNN Newsource affiliates
TOP STORIES