WTVD
By Mark Armstrong
CARY, N.C. (WTVD) -- You may recall my story back in November with sports memorabilia collector Jimmy Mahan of Cary.

It was what Mahan decided to do with the card that made his discovery special.

A former staffer at the Crossnore School and Children's home in the western part of North Carolina, Mahan decided to sell the card and donate the entire proceeds to Crossnore.

As he told me at the time, "I love Zion and I love basketball and I love Kentucky, that's great, but this can help and immediately change a kid's life. That's way more important."
Since then, things have gone decidedly sideways.

Mahan listed the card for sale on eBay and immediately found a buyer for his $15k asking price. One big problem -- the money never showed up. Undeterred, Mahan delivered his promised donation to Crossnore anyway and listed the card again.

The second time out, Mahan found a fellow sports card junkie in Florida, a self described Zion Williamson fanatic collector (@thecardwhisperer on Instagram). The card only fetched $6,500 this time, but Mahan was happy to sell and give even more to Crossnore.

This time, the money came through and Mahan dutifully sent the card off via UPS overnight with insurance.

It never made it to the buyer. The tracking number was last scanned at a Daytona sorting facility and then nothing beyond that.

Mahan said he has full trust in the buyer and UPS has taken responsibility and is making financial restitution.

Needless to say, there are skeptics out there who suspect some kind of skulduggery has occurred on Mahan or the buyer's part, but Jimmy insists that isn't the case.

As he stressed to me Tuesday, it's never been about the money for him, but rather being an example of someone taking their good fortune to in turn do good for others. He posted a lengthy explanation of his latest misadventure with the card last night:


"The pain that I feel is that the goal was to say you can hold onto stuff loosely and give it away and it can do a lot of good. Give of yourself to someone else and that will be great for everyone. Now that this thing's gone, it's frustrating because I don't want it to hurt the overall message," Mahan said.

As of now, the card is gone. Given the very limited market for such a thing and the publicity that's come with the story since its inception, it's highly unlikely that whomever has it will be able to profit.

The redeeming news here is that wherever that card winds up, Crossnore has already seen the benefit of Mahan's kindness.
Report a correction or typo
Related topics:
sportsnccarydurhamcharitycollege basketballduke universityduke blue devilssports
Copyright © 2021 WTVD-TV. All Rights Reserved.
COLLEGE BASKETBALL 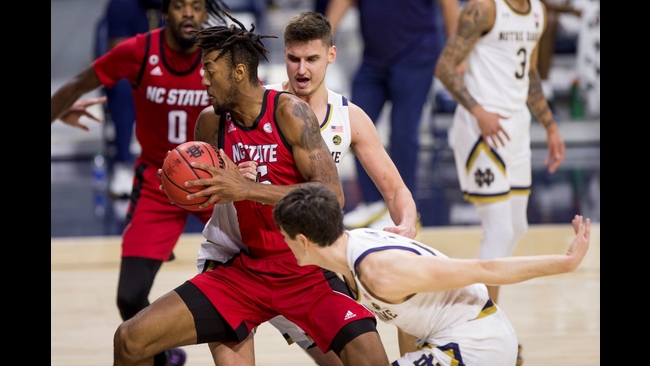 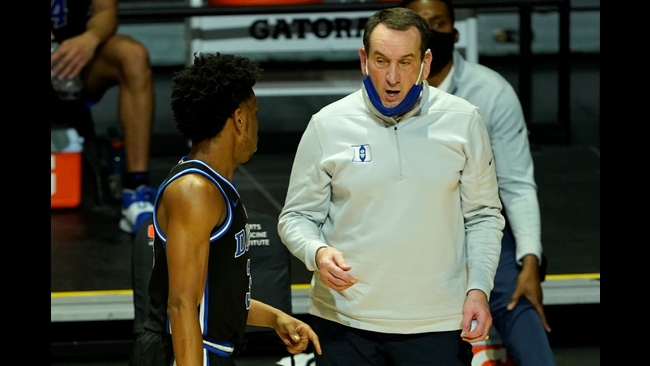 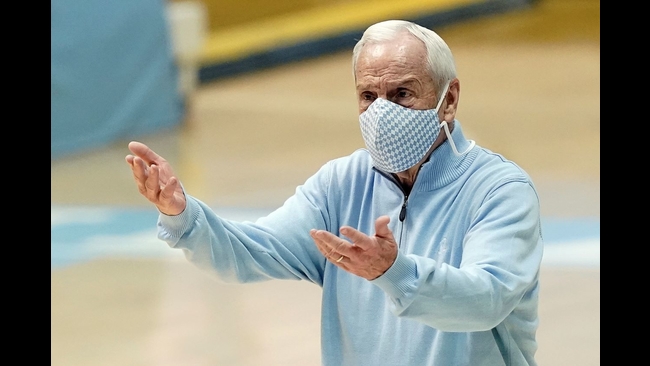