The climate change impact on hurricanes

This story is part of our 2020 hurricane special Storm Ready 2020: Preparing in a Pandemic
WTVD
By Robert Johnson 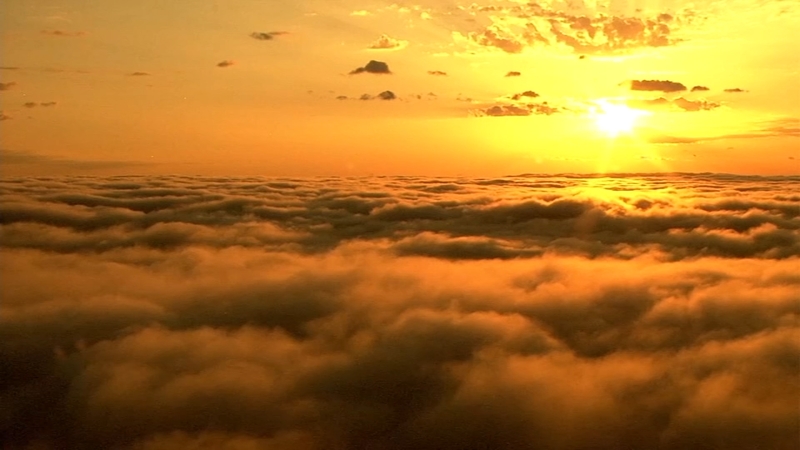 The climate change impact on hurricanes

We've had our share of extreme weather events here in North Carolina, especially when it comes to hurricanes. Globally, we've seen some of the hottest and wettest years on record happen in the last 10 years. So, what's behind it all?

"So there's weather and there's climate, which is our changing weather over time. But we're in this complicated place right now where a changing climate is really affecting our weather," said Bernadette Woods Placky, the chief meteorologist for Climate Central.

"What we're really seeing is that maybe there aren't more hurricanes happening but the ones that do happen are getting stronger and more impactful," says Woods Placky. "Think about it this way - water is warming and water is one of our biggest fuels for hurricanes. So when you get more warm water and you have a hurricane already forming, there's just extra fuel for that hurricane to get bigger and stronger. And the other thing that happens is when it makes its way toward land, we're seeing more heavy rain with the actual hurricanes that make landfall. And storm surge is coming in at a higher level."

Dr. Kathie Dello is the Director of the State Climate office of NC State, and she studies the effects of climate change in North Carolina.

We know that extreme weather is seen on a global scale, but the evidence certainly shows up in our backyard too.

"One of the biggest things we see in coastal areas is sea level rise. We know that our ocean levels are rising from two things: One, melting land ice that's putting more water into our ocean basins and Two, warmer water expands. So between the two of them, our ocean levels are getting higher," says Woods Placky.

From the coast, to the sandhills, and here in the triangle - you've been counting on chief meteorologist Chris Hohmann for nearly 30 years. In the past 3 decades, he's seen it all. He says the biggest trend we're seeing now - is excessive rainfall.

"The benchmark for hurricanes in the Triangle is Fran which hit in 1996," says Hohmann. "But since then, 1999 and beyond - The big events have been more rain events. We had Floyd in '99, Matthew in 2016 and Florence in 2018, which caused devastating flooding."

And when it comes to agriculture, changing temperatures can impact key North Carolina crops - like sweet potatoes and strawberries.

"They rely on a certain temperature and a certain climate. And we're seeing the biggest warming is in our overnight temperatures," says Dr. Dello.

But scientists agree - it's not all doom and gloom. And there is still time for us to make a difference.

"We understand what is changing our atmosphere. So we know what we have to change. And we've seen as a society in these past couple of months with this global pandemic, that when we put our minds to something, we can do things," says Woods Placky.

"If you fall asleep on the bus and miss your stop, you don't just stay on the bus forever," says Dr. Dello. "We're still on the bus, we've missed a few stops, but we can get off anytime. That's an analogy I like to use -- All hope isn't lost."

Experts at the UNC Institute for the Environment tell us that with fewer vehicles on the road - the world's carbon emissions were down 17% at the beginning of April.