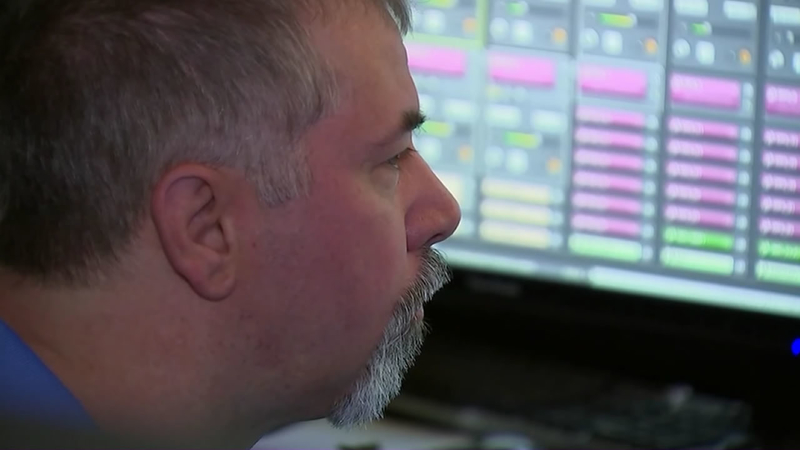 SMITHFIELD, North Carolina (WTVD) -- A 911 dispatcher's quick thinking may have saved a life or prevented a more serious crime. It happened in Johnston County as a woman was locked in the trunk of car going down the interstate.

Around 4 a.m. Saturday, January 14, Johnston County 911 Shift Supervisor Tim Medlin got a 911 cell phone call from a woman who said she'd been kidnapped from Raleigh and put in the trunk of a car which was traveling down the highway.

At that point, the car was headed east on I-40 nearing the I-95 interchange. Dispatchers had that information from a cell phone tracking device. But, the caller wasn't able to tell dispatchers anything else valuable before the call was lost.

She didn't answer when they called back. That's when Medlin had an idea. Dispatchers had a cell phone to notify supervisors if the land lines went out. He decided to use it to text the woman who called.

She responded, told them she knew the man driving, and were likely headed to Fayetteville. Dispatchers sent Fayetteville police to the address. They arrested Nicholas Mattevi and charged him with false imprisonment.

There was huge sigh of relief in the Johnston County 911 center.

The phone that Medlin used is an old flip phone. His boss told ABC11 Monday he's going to buy a smart phone for the team so if it ever happens again they'll have a keyboard.