Viral post accusing Fayetteville officers of police brutality was made up, investigators say 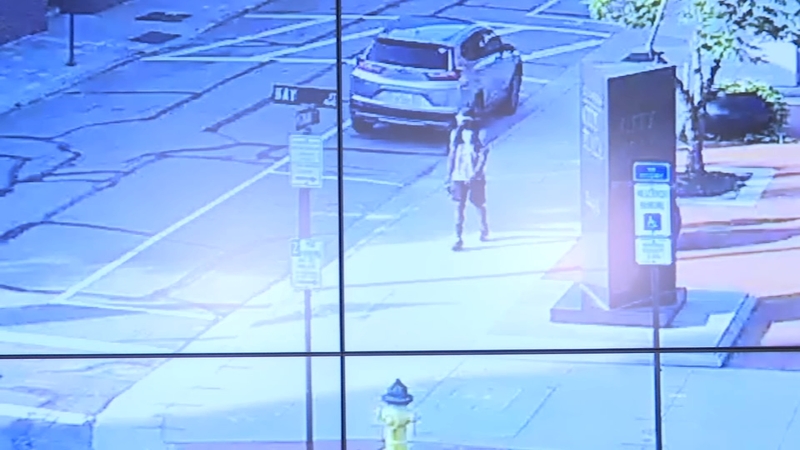 FAYETTEVILLE, N.C. (WTVD) -- The Fayetteville Police Department defended itself Thursday afternoon, after a viral Facebook post made by a man who claimed he was abused during a traffic stop Tuesday morning.

The post was made on Wednesday morning by Brandon Mccormick. According to the post, which has been deleted, Mccormick said he was stopped by an officer while on his way to work.

The post went on to say that another officer with a K9 showed up and both officers proceeded to ask Mccormick to get out of his vehicle.

Mccormick claimed that one officer slammed his face into the pavement, put his knee behind his neck, and handcuffed him, while the officer with a K9 searched the vehicle.

During that time, Mccormick wrote, he was on the phone with his wife, who could be heard through the car speaker. Once the officers completed their search, that's when Mccormick said they uncuffed him and said "you're free to go."

NEW: @FayettevillePD respond to a local’s claim that he was slammed to the ground by officers after being stopped Tuesday morning. The evidence police is providing that they say proves it never happened. That’s tonight at 5 & 6 @ABC11_WTVD pic.twitter.com/w2XbnAYJXE

"I want to regain the trust that we did not pull away, that we have done nothing," Hawkins said.

FPD mounted a full investigation on Wednesday. It contacted Mccormick to hear his account firsthand.

In their interview, police said that Mccormick claimed the incident happened at a convenience store near Melton and East Mountain Drive. However, police looked at the store's surveillance camera and found nothing happening Tuesday morning.

"If this was occurring, it would be very, very serious. We take these constitutional rights very seriously," Hawkins said.

In the Facebook post, Mccormick also mentioned that he went down to the police station on Wednesday morning and had to wait 40 minutes for an investigator to offer very little help.

Mccormick said he went to ask about body-cam footage and that the investigator told him, "there is no record of a dispatch call with your vehicle or tags."

FPD stringed together footage throughout downtown Fayetteville that shows Mccormick walk by the station but never enter.

Instead, Mccormick walked around downtown between 8 a.m. and 9 a.m.

"The details he gave us plus the details that he gave Facebook for the specifics of what he did and when he did it; we have unfounded those incidences," Hawkins said.

Hawkins shared her frustration with the department having to dedicate much of its resources and time to the investigation.

"We pulled resources away from true crimes that have occurred to address this," the chief said.

The department said its next step is seeking a court order to see where Mccormick was when he says he called his wife during the incident.