Suspect shot by Johnston County homeowner while trying to break in 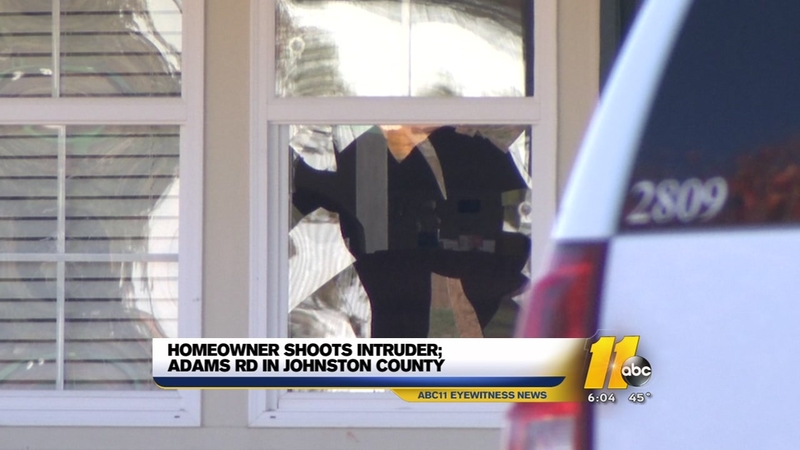 BENSON, N.C. (WTVD) -- A suspect was shot by a homeowner after trying to break into a house in Benson early Sunday morning, according to deputies.

Authorities said they responded to a call around 4:20 a.m. in the 1200 block of Adams Road of someone knocking on doors.

While deputies were on the way, the suspect busted one of the home's window and tried to enter. He was shot by the homeowner and taken to Wake Med, according to authorities.

He is listed in stable condition.

No other information was released.