1 billion people could be exposed to dengue, Zika as climate change intensifies: Study

Standing water provides an ideal location for pesky mosquitoes to lay eggs, and they can spread diseases like malaria, yellow fever, West Nile virus and Zika.

WASHINGTON -- Up to a billion additional people could be exposed to mosquito-borne diseases like Zika by the year 2100 as climate change intensifies, according to a new study.

Shifting global temperatures will make new parts of the world habitable for disease-ridden mosquitos, exposing new populations to the threat of infection, researchers from Georgetown University, the University of Florida and other universities write in a newly published study. In tropical climates, mosquitos could spread disease year-round, while seasonal infection risks will increase "almost everywhere else."

"Places like Europe, North America and high elevations in the tropics that used to be too cold for the viruses will face new diseases like dengue," Colin J. Carlson, a postdoctoral fellow at Georgetown, explained in a news release.

In addition to Zika and dengue, scientists cite chikungunya and a dozen other viruses that are "notorious for explosive outbreaks" as increasing threats.

"These diseases, which we think of as strictly tropical, have been showing up already in areas with suitable climates, such as Florida, because humans are very good at moving both bugs and their pathogens around the globe," Sadie J. Ryan of the University of Florida explained.

There's also a scenario in which western Africa and southeast Asia could become too hot for certain mosquito species to thrive.

"This might sound like a good news-bad news scenario, but it's all bad news if we end up in the worst timeline for climate change," Carlson said. "Any scenario where a region gets too warm to transmit dengue is one where we also have different but equally severe threats in other health sectors."

The study, "Global expansion and redistribution of Aedes-borne virus transmission risk with climate change", is published in the journal PLOS Neglected Tropical Diseases.

Save money, help fight climate change in your kitchen this holiday 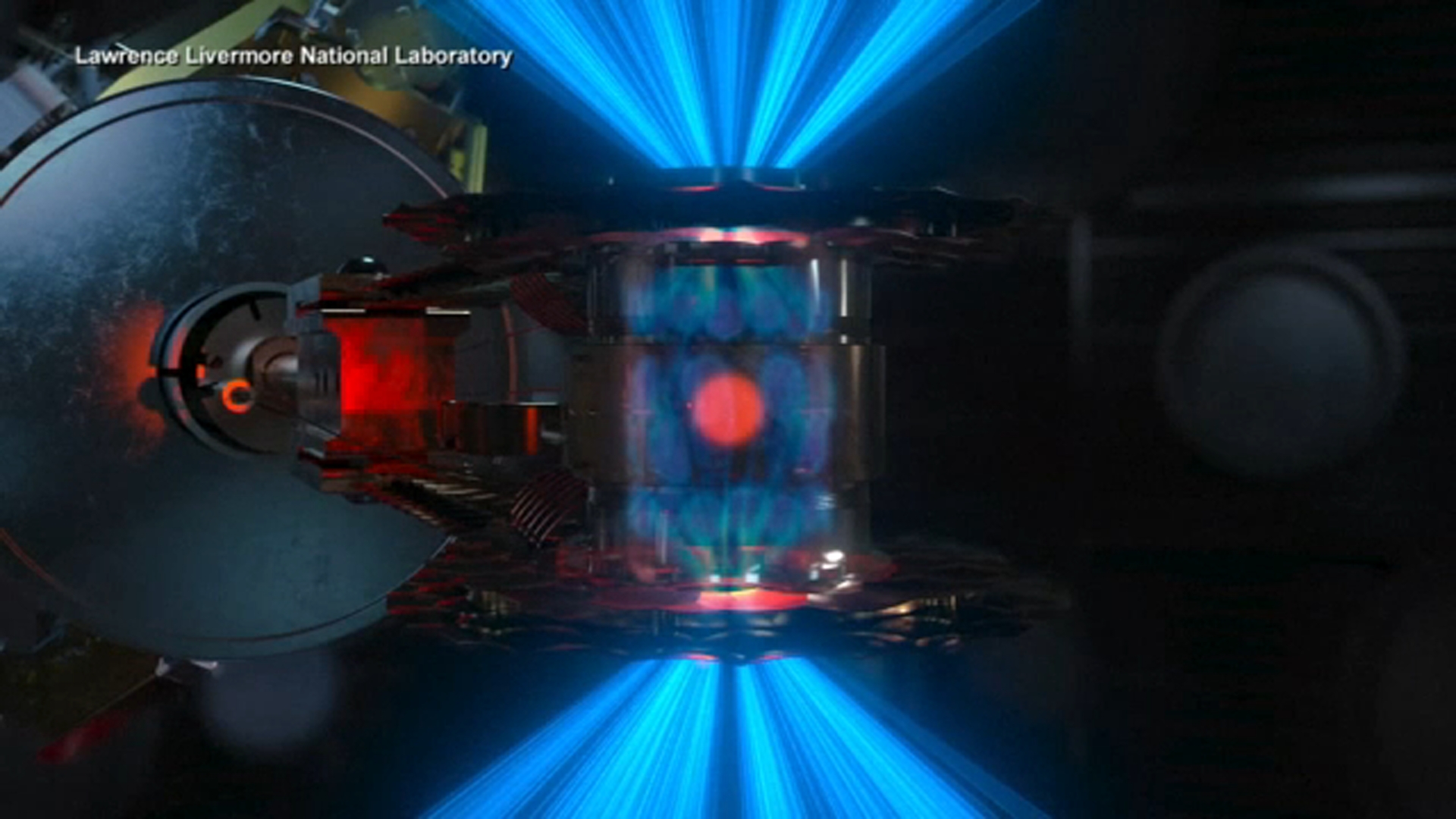