GRAHAM, N.C. (WTVD) -- The Confederate memorial in Graham stands like a silent sentinel outside the entrance to the Alamance County courthouse. It's a conspicuous landmark, one that many people consider a tribute to their heritage. But opponents want it removed, as Burlington Mayor Ian Baltutis told reporters Monday morning.

"We hope to protect our community from a public tragedy, related to a public safety issue that the monument is now causing in our community," said Baltutis.

He and dozens of Alamance County officials voiced their feelings on Graham's Confederate monument Monday morning, proposing the statue be moved because of concerns about violence.

During a meeting, many Alamance County political, educational and spiritual leaders voiced their feelings in favor of moving the structure. A joint statement penned by 50 community members -- including mayors, pastors, school board members and business owners -- said the nearly 30-foot monument "represents an ideology incompatible with equality."

Baltutis spent several minutes reading the statement that calls for the relocation of the memorial, placed there by the Graham chapter of the United Daughters of the Confederacy in 1914.

The statement, said, in part, "We are at a crossroads. As leaders, we want the county to move forward to a bright, prosperous future and not cling to a symbol that will inevitably hold us back. The county manager has wisely warned us of the risks of deadly violence and recommended that the monument be relocated. We wholeheartedly agree and support urgent action."

But in an unusually strong response, the Alamance County Board of Commissioners said Monday afternoon that "the county manager neglected to obtain information about the legality of his opinion before he offered it" and accused the group of staging an "ambush" and failing to communicate concerns in the months leading up to Monday morning's news conference.

In a statement, the Board of Commissioners said that County Attorney Clyde Albright advised commissioners that "pursuant to state and federal law, Alamance County does not have the legal authority to move the Confederate Veterans Memorial at courthouse square."

According to Albright's findings, "the monument in Graham is an object of remembrance as defined by North Carolina General Statute 100-2.1, which gives it different legal status than a statue of an individual person or a commemoration of a battle or event."

Baltutis told ABC11, "Our research indicated that it was the county, and the city of Graham that are ultimately responsible for this. So we decided to call on leaders who do not have a direct responsibility for the movement of the statue, and to share our collective desire."

But commissioners said the "drafting and announcement of this open letter is troubling," and said that only a handful of people (four out of 56) who participated in the written call for removal even contacted any one of the five commissioners in the past few months to discuss their concerns about the monument.

"We have learned that at least some of those whose support for this letter was sought were told, "Don't tell the commissioners" about the effort to draft it. Mayor Baltutis waited until 9:40 am on Monday, twenty minutes before his press conference was to begin, to inform Chair Galey, which prevented her from being able to attend," the Board wrote.

Baltutis and and Barrett Brown, president of the Alamance County NAACP, urged a peaceful transition for the monument and statue that tops it.

"We are not for violence, and we are not for tearing down a monument," Brown said. "We see it as peacefully and safely moving the monument."

Where will it go, if removed? That's not clear.

Baltutis declined to comment at first when asked about a possible destination, then said: "We believe there are acceptable and respectfully appropriate location within Alamance County for the monument."

The list of people who backed the proposal also included Mebane Mayor Ed Hooks and Elon University President Connie Book and other town mayors and school board figures.

"We hereby call upon the Alamance County Commissioners and the City Council of Graham to take action to relocate the monument in a respectful and appropriate manner. Relocation of the monument will remove the threat to the public safety that has been created by this symbol in the Courthouse Square of Graham," their statement continued.

Commissioners questioned the furtive nature surrounding the call for removal.

"One may ask, why would the authors of this letter not want the commissioners to know that it was being drafted and circulated? Why was it done in secret and then unveiled at a press conference? This would lead an observer to believe that this "call to action" is political in nature. Its true purpose would not appear to be to persuade the commissioners, but to ambush them in as public a manner as possible,' the Board said. "We do not doubt that those who signed the letter are sincere in their beliefs and hope to see the county find a resolution to this difficult challenge. The best way to seek a resolution is not by operating in secret, drawing up in opposing lines, and engaging with the press. Alamance County deserves leaders who are willing to reach out and communicate with one another."

In 2018, a group called Taking Back Alamance County claimed responsibility for displaying a large Confederate flag near downtown Hillsborough. 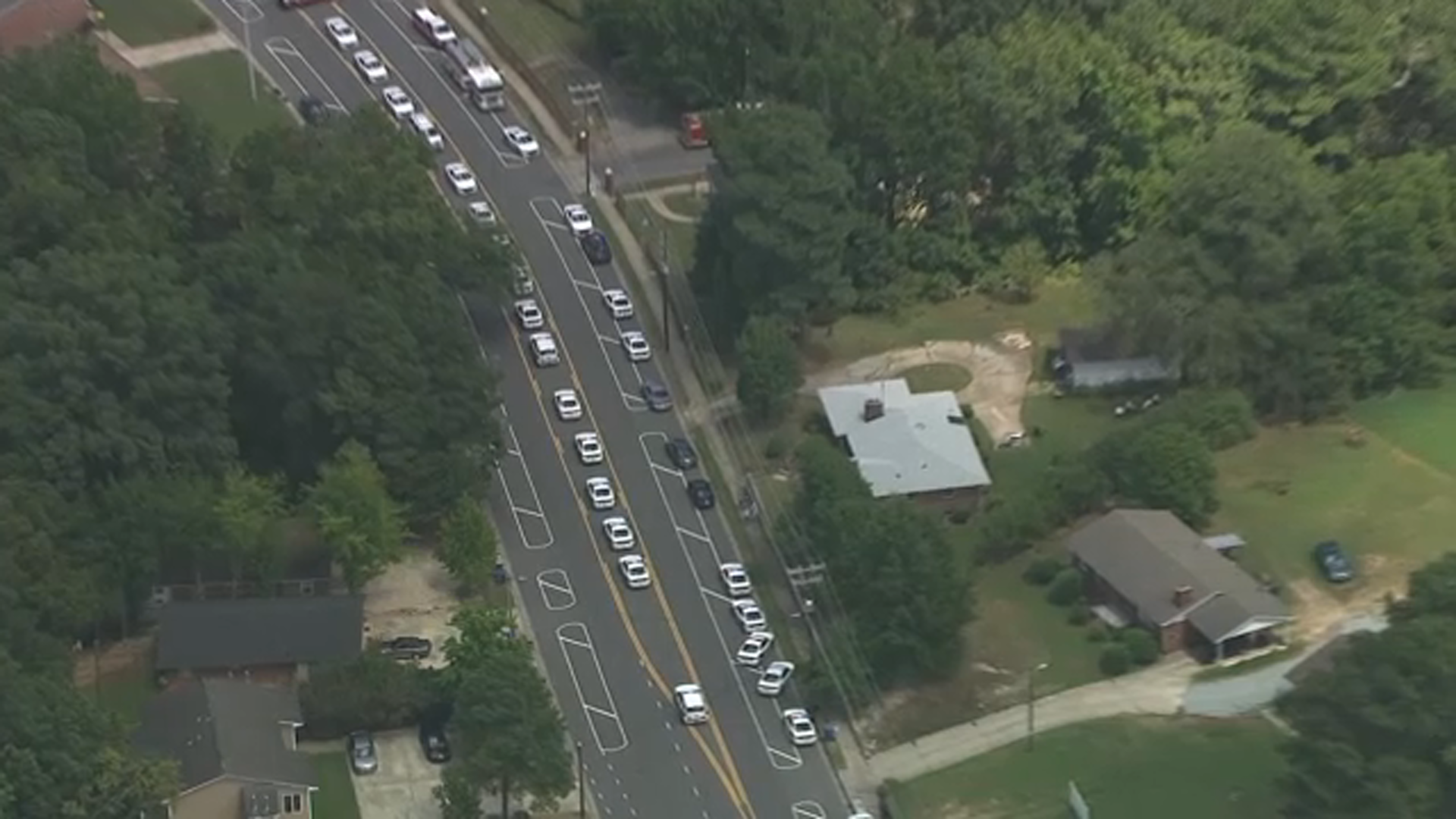