What did Alton Brown eat in Durham? We've got answers DURHAM (WTVD) -- Alton Brown, famed Food Network host, took Bull City eateries and bars by storm Friday. We had a lot of serious questions, and now we've got some answers on what he chowed down.

Original Story: Alton Brown has some bold opinions on the Durham Food Scene

Here are Alton's Durham picks according to Sarah De Heer, a representative for the famous foodie, who is on the road with him for his "Eat your Science" tour.

While we found what cocktail Alton was waiting for here:

The one he was waiting for here, and what bar he was at, is still a mystery.

@altonbrown Thank you! If in #OldWestDurham please try our new shop & house made mole latte inspired by Frida & our co-owner's Mexican roots

This one is going to keep me up at night @altonbrown pic.twitter.com/YS5YnoAvX5 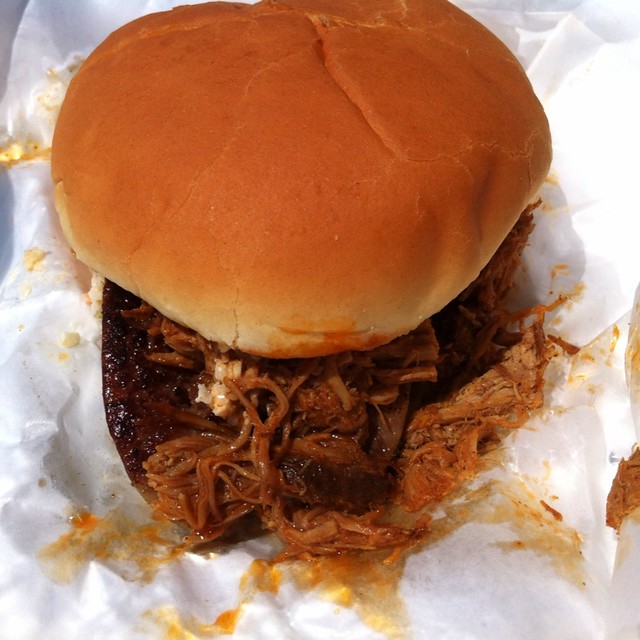 Turns out that not only did Alton call this the "best tapas bar in the US," which has got to be a pretty big deal for the Spanish eatery, but it's also where he got his preshow snack of "pan con tomate with machego."

A restaurant so nice you ate their food twice, Alton? Who knew? And right here in Durham.