Amanda Knox grateful to 'have my life back' after court saga 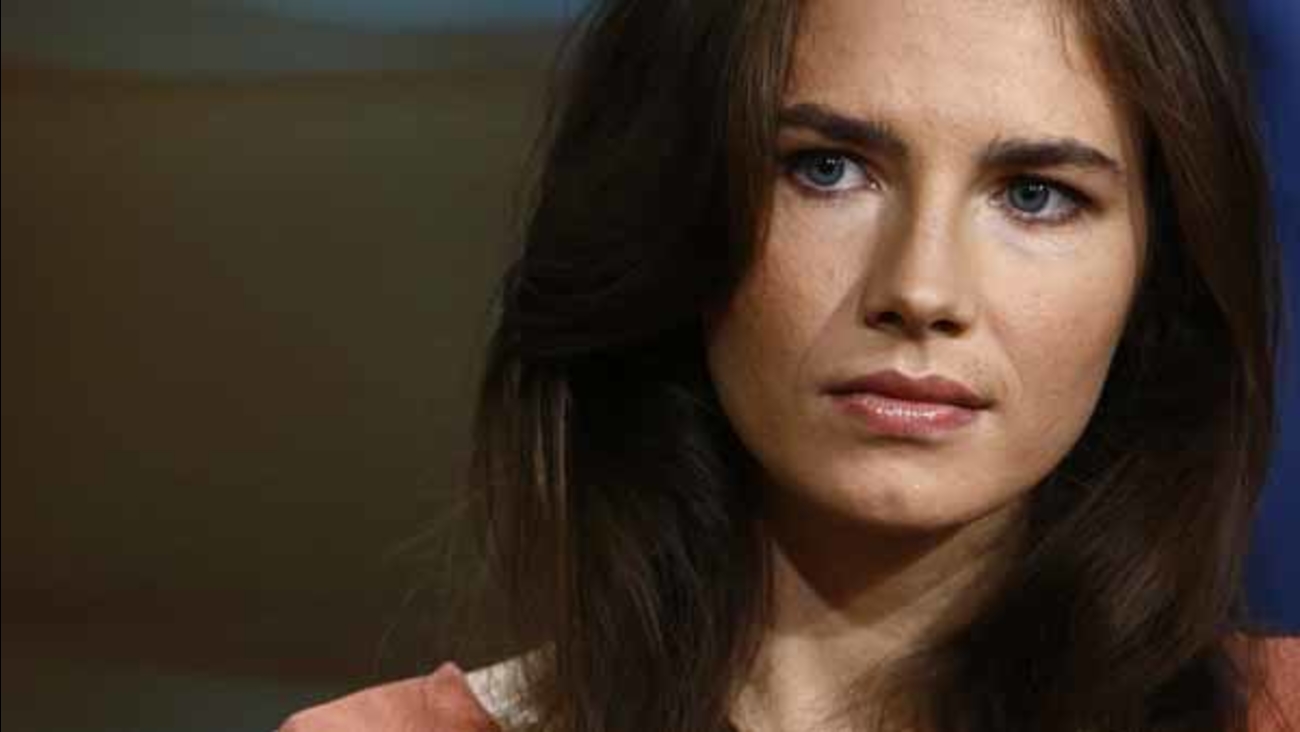 SEATTLE -- Amanda Knox says she's "so grateful to have my life back" after Italy's highest court overturned her murder conviction in the slaying of her roommate.

Knox spoke briefly Friday evening to reporters gathered outside the Seattle home of her mother, Edda Mellas. She was flanked by her mother and her fiance, Colin Sutherland.

"Right now I'm still absorbing what all this means and what comes to mind is my gratitude for the life that's been given to me," she said.

The 27-year-old Knox said she is thankful "for the justice I've received and for the support I've had from everyone -from my family, from my friends, to strangers ... I'm so grateful to have my life back."

Asked what the future held, she said, "I don't know. I'm still absorbing the present moment, which is full of joy."

In a statement earlier in the day, Knox said that knowing she was innocent gave her "strength in the darkest times of this ordeal."

An appeals court in 2011 cleared Knox in the 2007 slaying of British roommate Meredith Kercher in Perugia, Italy, and ordered her released after she had spent four years in prison. Her acquittal was overturned. She was convicted in absentia in 2014. On Friday, Italy's highest court overturned that murder conviction, finally closing Knox's long legal saga.

"Meredith was my friend," Knox said in response to a question about what she would say to the Kercher family. "She deserved so much in this life. I'm the lucky one."

Shepherding her daughter back into the house, Mellas said the family was "so thankful that everything is finally right."