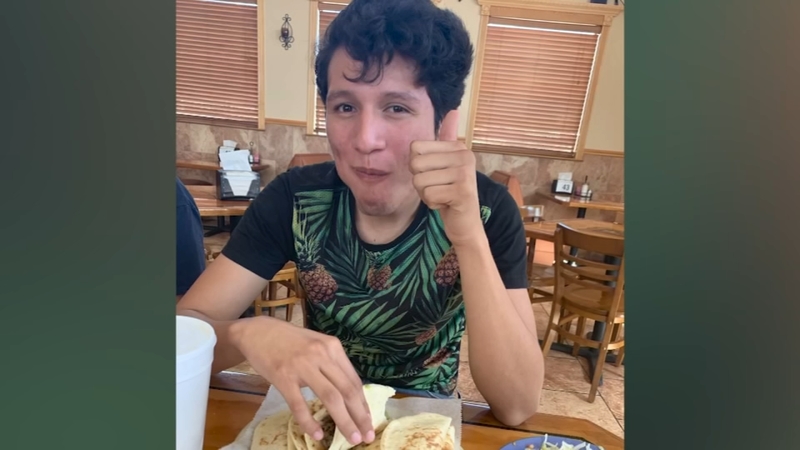 DALLAS, Texas -- The 18-year-old Dallas-born US citizen who was wrongfully detained by ICE and held at a border detention facility for nearly a month has announced he plans to sue the federal government.

"I feel like this is a great injustice what has happened to me and what is happening at the border," Francisco Galicia said.

Galicia and four friends were traveling to Ranger College from his home in Edinburg, Texas last month, but was detained at a border checkpoint near Falufrrias despite having his Texas license, his social security card and a wallet copy of his birth certificate.

Border Patrol said, "you falsely represented yourself to be a citizen of the United States," reported WFAA.

Horror stories have surfaced from border detention centers similar to the one Galicia said he was held at. He said he shared a room with 70 other people, couldn't brush his teeth and lost at least 20 pounds.

The conditions were so bad, he said he nearly volunteered to be deported.

"I almost signed an order to be deported because I didn't want to suffer anymore," Galicia said. "I was at that breaking point."