AFV will still have a live audience when the show returns to ABC in October...with a few minor changes of course.
OTRC
By Karl Schmid
LOS ANGELES -- Funny man and host of "America's Funniest Home Videos" Alfonso Ribeiro gave On The Red Carpet the inside scoop on how the show will look when it returns to ABC for its 31st season.

"We've actually already shot four episodes for the coming season," Ribeiro told On The Red Carpet's Karl Schmid. "We're doing it without an audience except -- ABC and Vin Di Bona Productions -- they're utilizing that same technology that the NBA is using where we have a virtual audience with us for the entire taping."

The show is being taped on a stage with giant video screens that live stream the home audience, so they can still react to the hilarious videos in real time.

"I'm just kind of moving around these big screens while the audience is actually watching us shoot," Ribeiro shared.

The show originally aired as a special in 1989 and later debuted as a regular weekly series in 1990. AFV was hosted by comedian Bob Saget until 1997. ABC brought the series back on Friday nights in 2001 with Tom Bergeron, who hosted the show for 15 seasons until Ribeiro took over as host in 2015.

"I'm actually really proud of ABC for being able to figure out a way to make AFV still feel like the show it's always been," Ribeiro told On The Red Carpet.

Someone else who's happy the show is returning is comedian Jerry O'Connell. On The Red Carpet spoke with O'Connell and Ribeiro during a publicity event for Bob Evans Farms, as the celebrities have teamed up with the company to promote their new "Love at First Bite" campaign.

"We watch AFV every week at our house," O'Connell said. "It's appointment television for our whole family." 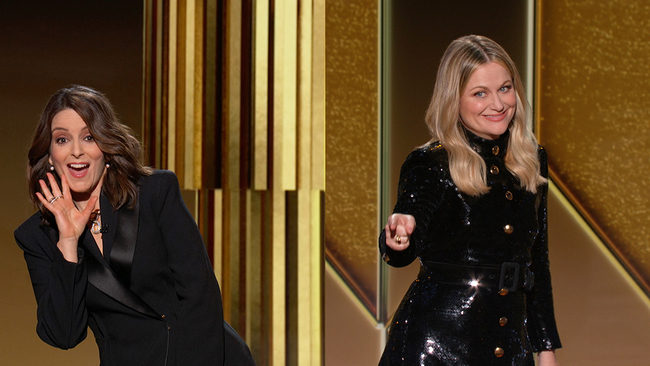 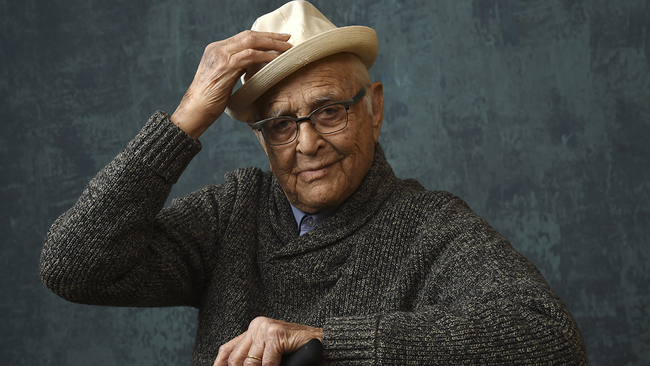