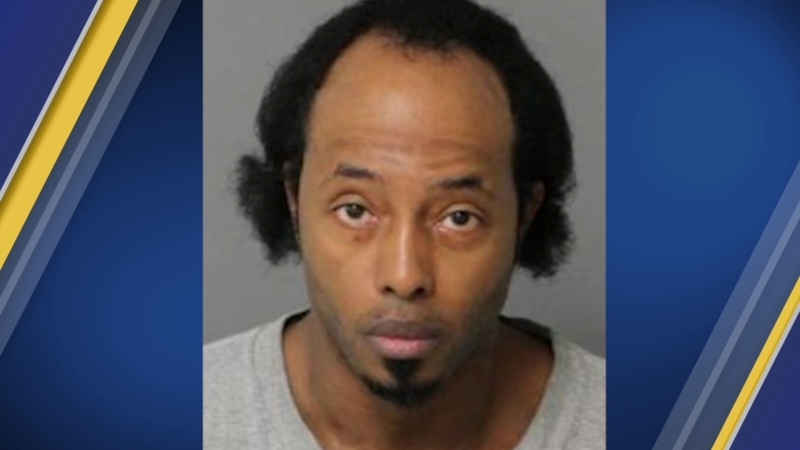 RALEIGH (WTVD) -- A former church leader was sentenced to 40 years in prison after pleading guilty to sexual misconduct involving children.

According to U.S. attorney Robert Higdon Jr., Thorpe sexually abused an underage boy from 2013-2016. At the time, Thorpe was the leader of a church theater group; that's where the two met.

The boy's family even moved out of the state in an attempt to get away from Thorpe. But in 2015 and 2016, Thorpe arranged to get the boy back to North Carolina where he could take advantage of him.

In April 2016, while participating in a church event in Raleigh, Thorpe sexually abused the boy and photographed it. Investigators were able to obtain that evidence from Thorpe's cellphone.

As part of his plea agreement, Thorpe was sentenced to 40 years in prison followed by a lifetime of supervised release.