'He would not rest in peace': Andrew Brown Jr.'s family pleased with $3 million settlement 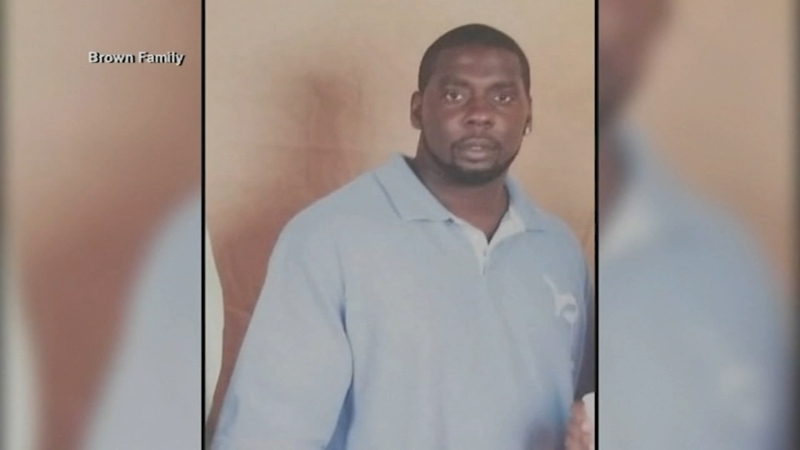 Brown had seven children. Five of them are younger than 18.

"He would not rest in peace without not knowing his children were going to be taken care of," said Lillian Brown Clark, Brown's aunt.

In an exclusive interview, she told ABC11 that she is pleased with the $3 million settlement coming to his children, who will grow up without their father.

On April 21, 2021, the 42-year-old Brown was killed while Pasquotank County Deputies attempted to serve him with drug warrants.

"His last thought the morning he was killed I'm sure. 'oh my gosh, my children,'" said Brown-Clark.

On Tuesday, Sheriff Tommy S. Wooten II and the family's civil attorneys held a joint news conference announcing the $3 million settlement, most of it coming from the county's insurance policy.

The agreement prevents future civil lawsuits against the sheriff and the deputies involved.

Brown was unarmed when deputies surrounded his vehicle. They fired as he attempted to drive off, nearly striking an officer.

Prosecutors decided based on dash cam and body cam videos that the officers involved were justified and determined that Brown used his vehicle as a weapon.

From the family's point of view, the videos indicate he was trying to dodge gunfire. At least one bullet struck the back of his head, according to the SBI report.

ABC11 asked Wooten what is his office doing to prevent tragedies like this in the future. The sheriff said the city has a new citizen's board.

"The advisory council will look like the community we serve," said Wooten. "They will be our liaison and our voice with stakeholders within our community and that's where that trust is going to begin to build."

Back on Perry Street where Brown was killed, an aging memorial is still visible.

Neighbors who didn't want to go on camera said they remain traumatized and the $3 million is a slap in the face.

"There's no amount of money that will compensate what took place ever," a neighbor told ABC11. "There should have been charges. You'll never forget it. You can never move on from it."