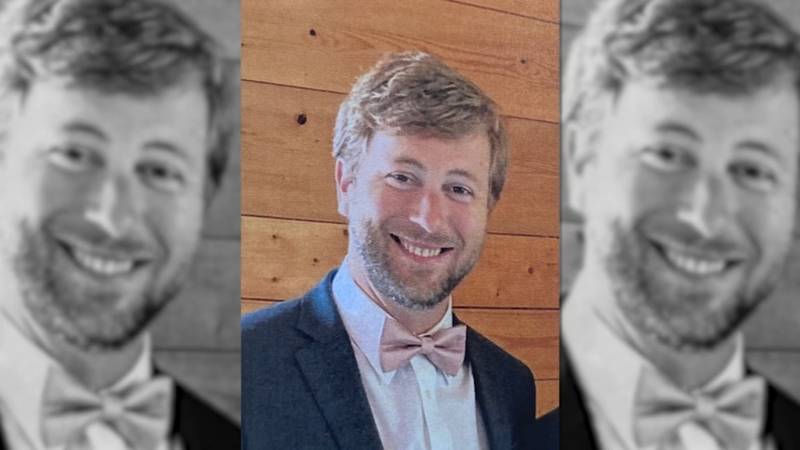 RALEIGH, N.C. (WTVD) -- Raleigh Police Department announced Thursday afternoon that they believe the body of William "Andy" Banks, a 39-year-old man who went missing over the weekend, has been found in Virginia.

And later on Thursday, court records showed Justin Fernando Merritt, who was arrested earlier in the week for allegedly stealing Banks' car, was charged with murder. Merritt is scheduled to be arraigned on murder charges in Wake County on Friday.

The body was found with assistance from the Pittsylvania County Sheriff's Office, police said. It will be sent to the coroner in Roanoke, Virginia, for autopsy and positive identification.

Merritt appeared before a judge Wednesday afternoon. He is being held on a $2 million secured bond.