Woman outraged after baby is breastfed at daycare.

CARRBORO, North Carolina (WTVD) -- A mother is hoping police press charges against a daycare worker she says was caught on surveillance video breastfeeding her child without her permission. 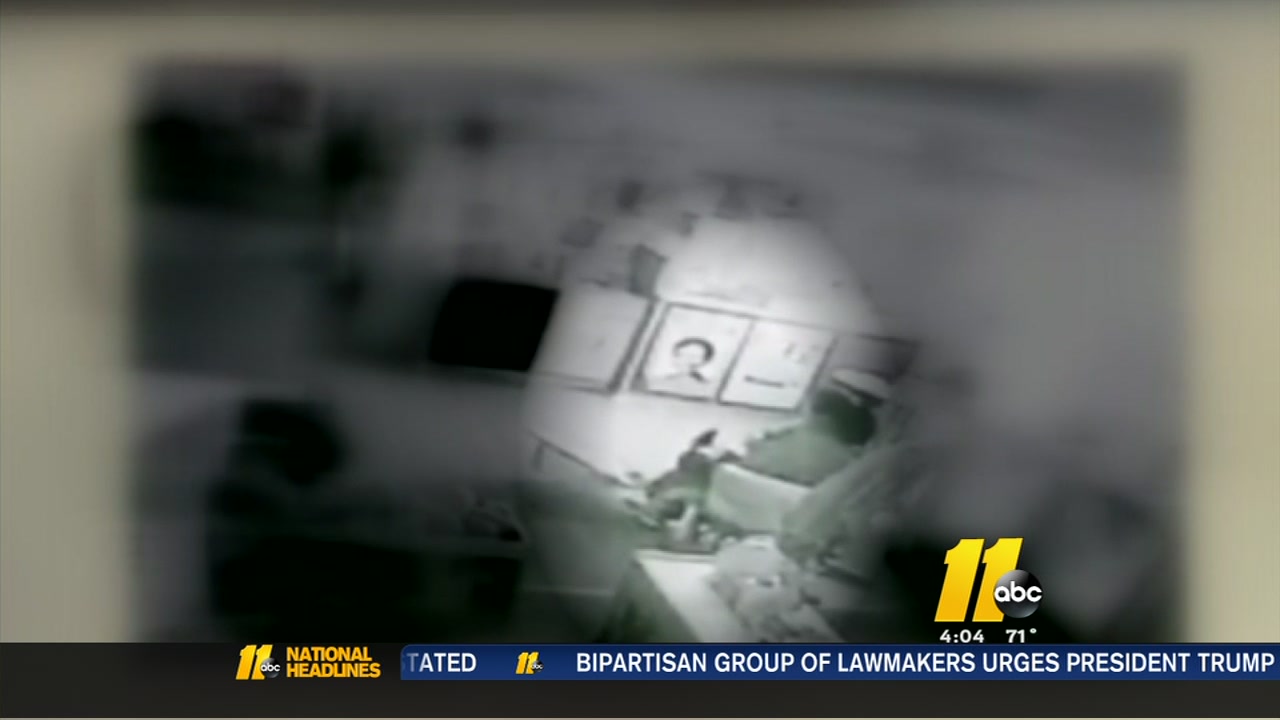 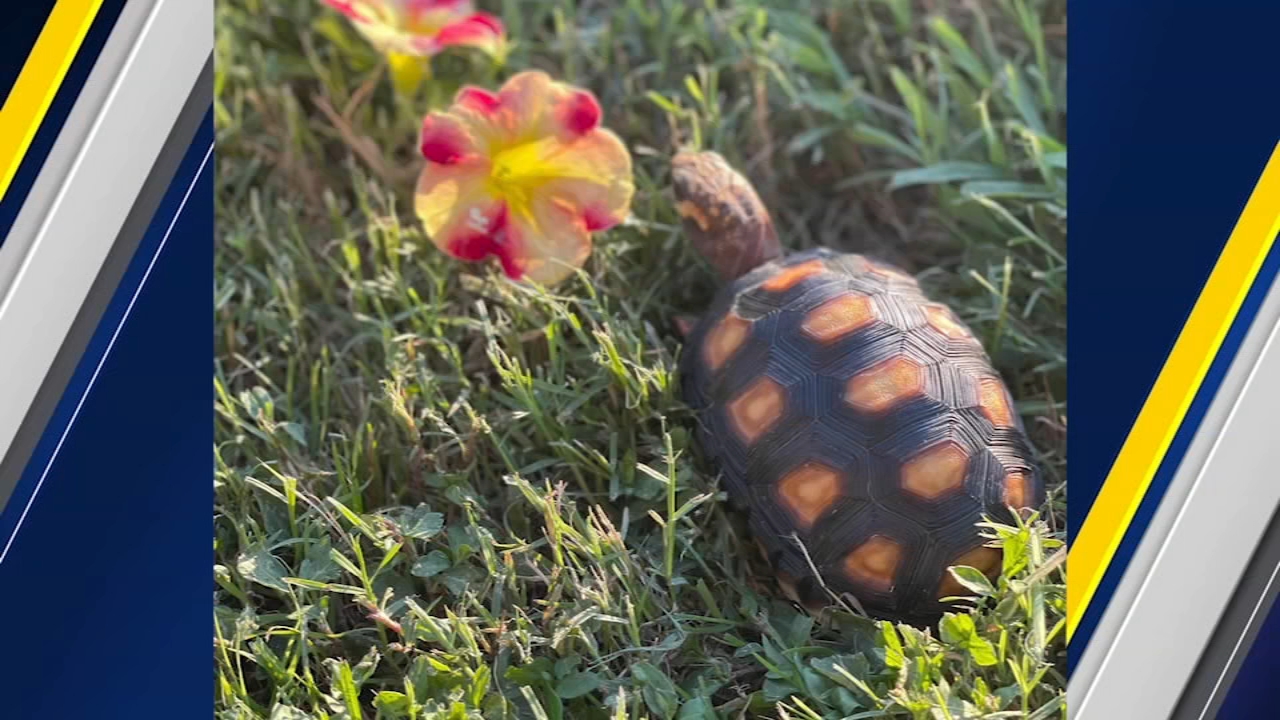 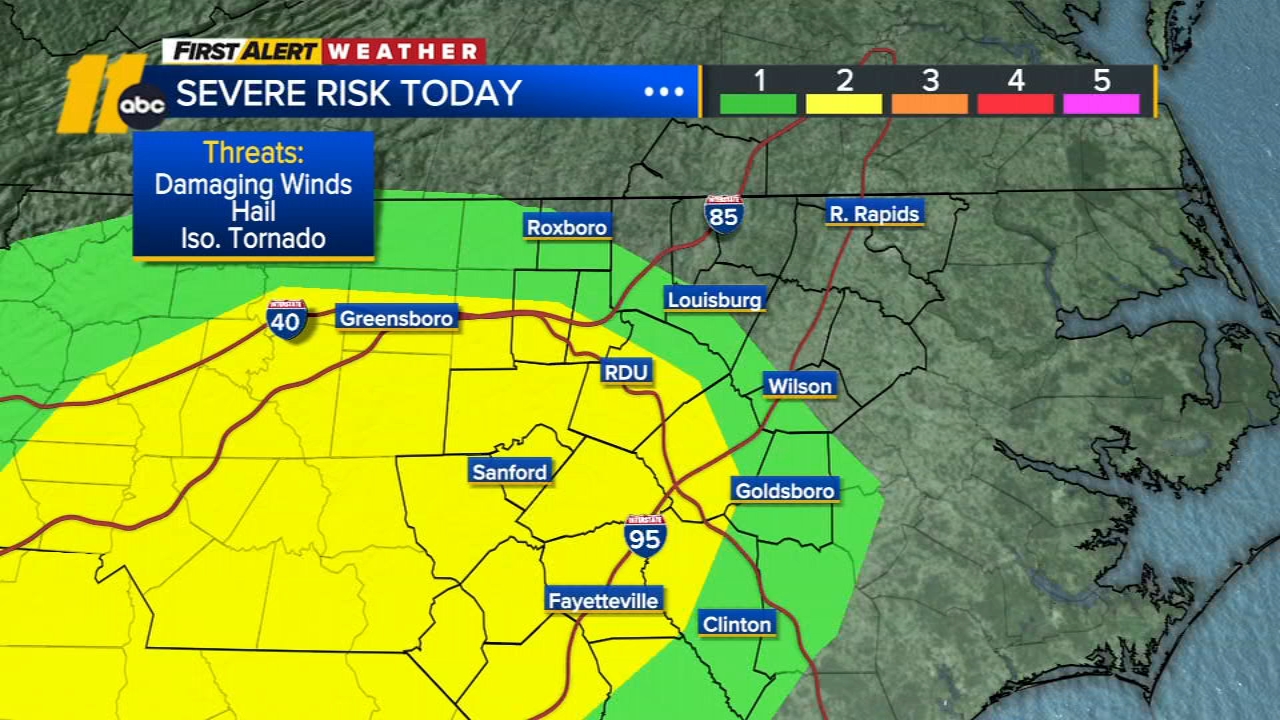