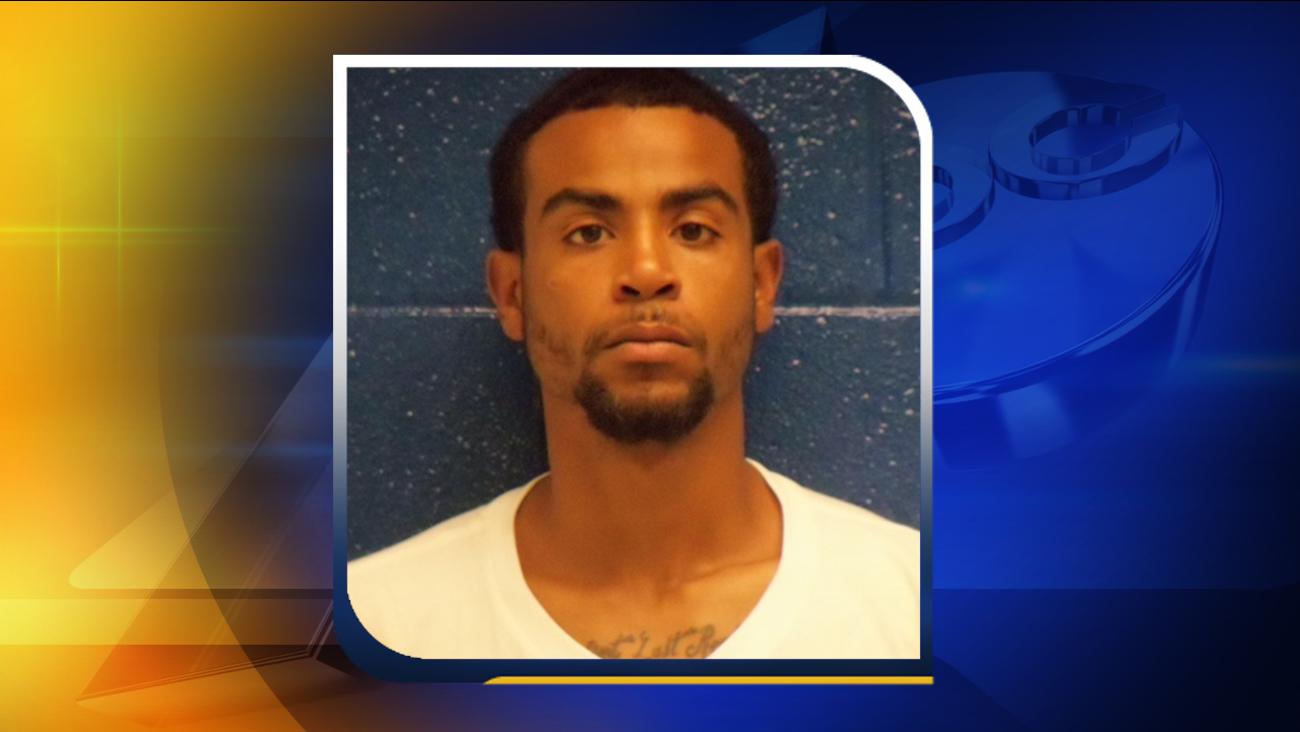 ROCKY MOUNT, N.C. (WTVD) -- Authorities arrested a man on Friday as part of an ongoing investigation into the sale and use of illegal drugs in Rocky Mount.

Deputies say the Tar River Regional Task Force located Antonio Jermaine Knight in the parking lot of a Lowe's. When they approached his vehicle, Knight took off on foot, according to authorities.

After a brief chase he was arrested without further incident.

Deputies say Knight had 120 bindles of heroin, 2 grams of marijuana, and $595 in cash. Authorities say the value of the heroin was around $2,400.

He was charged with trafficking heroin, maintaining a vehicle or dwelling for keeping and selling a controlled substance, possession of marijuana, and resisting or obstructing a public officer.

Knight was taken to the Nash County Detention Center under a $250,000 bond.