AP
ANNAPOLIS, Md. -- A court appearance has been canceled for a man charged with killing five people in The Capital newsroom in Annapolis, Maryland.

Anne Arundel County Judge William Mulford II announced Monday that an initial appearance for Jarrod Ramos was off the docket. 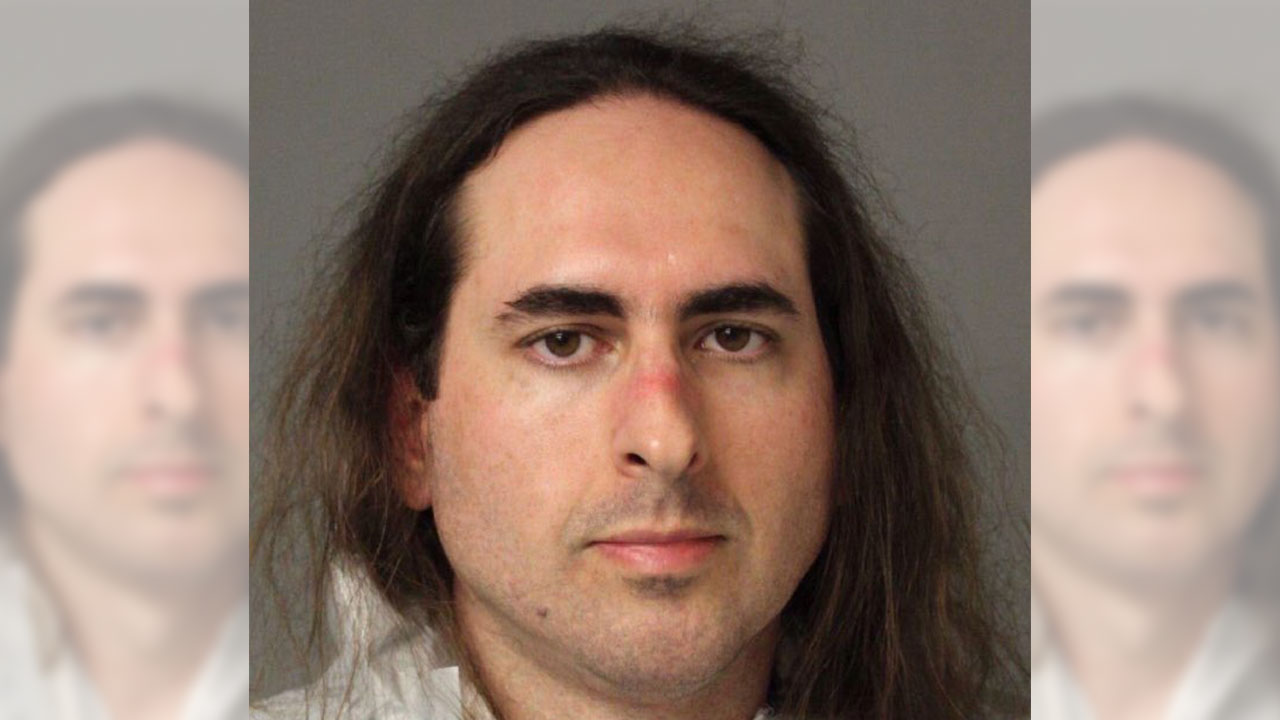 Gunman kills 5 in attack targeting Maryland newspaper
The alleged shooter in the attack on the Capital Gazette newspaper has been tentatively identified as Jarrod Ramos, according to sources.

The appearance was no longer needed, because Ramos' lawyer formally entered his client's appearance by filing documents, including requests for discovery and a speedy trial.

A grand jury indicted Ramos on 23 counts, including murder, attempted murder, and assault. 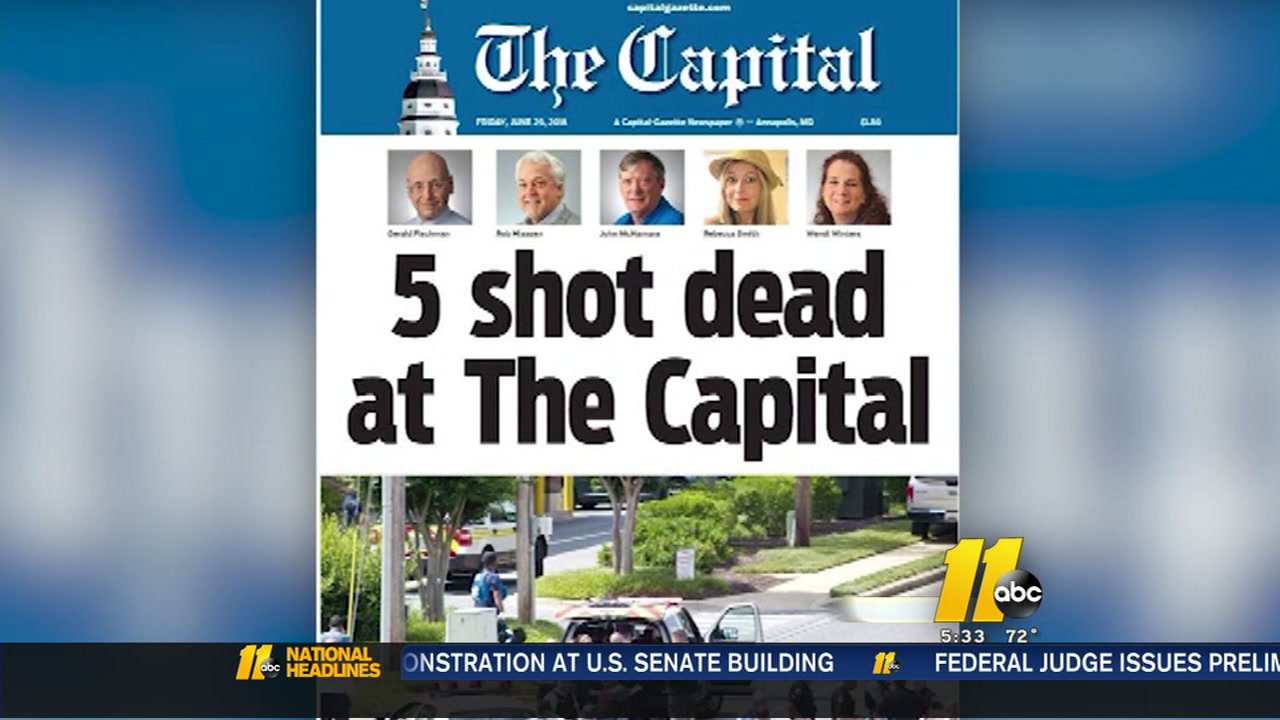 County police say Ramos used a shotgun June 28 to blast his way into the newsroom.