The fire destroyed three houses, damaged three others, and displaced 15 people in the Highland Creek subdivision. The houses were located in the 2800 block of Armadale Lane off of Louisburg Road.

Emergency dispatch received the call just before 7:30 p.m. and onlookers said they could see flames and smoke for miles.

"We looked over to the side and saw this huge cloud of black smoke," Geoffrey Williams told ABC11 Eyewitness News.

He was among dozens who were drawn to the scene because of the flames.

"While we were driving, we actually saw these flames, just shooting up in the sky," Williams said.

When firefighters arrived at the scene, they found three houses on fire. Raleigh Fire Chief John McGrath said two of the homes were completely engulfed and a third was almost fully involved.

McGrath said crews quickly realized the wind and the proximity of the homes to one another was going to be a problem. Witnesses say the wind whipped the flames around and fire jumped from one house to another.

Deguzman said he thought his house would be destroyed.

"I said to my wife it's going to be okay, but in my mind, it's all gone," he explained.

The Deguzman house suffered major damage, but three others are wiped out.

Judy Barillari, who lived on the corner, assumes she lost everything.

"You see this on TV all the time. But you never think it's going to happen to you. It's devastating," she said. "Christmas ornaments for 60 years. I know they are in the garage, they are probably gone. And that's just stuff that was important to me. My house is like my nest."

Fire investigators dug thru the rubble Wednesday, but have not yet determined a cause of the fire. Some neighbors say it was a grass-fire, whipped into an inferno by strong wind and fueled by dry dormant Bermuda grass and pine straw.

"We got there when the fire started and it looked like Christmas time with the grass lit up like it was Christmas. And the grass helped spread from house to house to house," said witness Bob Maglio.

A Highland Creek resident said she watched helplessly as her neighbor's house burned.

"When I looked outside my window, there was fire shooting from my friend's house, which is the house that burned down," Sarah Moore recalled. "It started in one and started jumping from house to house. It's awful. You're sitting there watching these houses burn and there's nothing you can do, except wait for the fire department to arrive."

About 60 firefighters responded to the three-alarm fire and more than a dozen pieces of equipment were used to help battle the blaze. 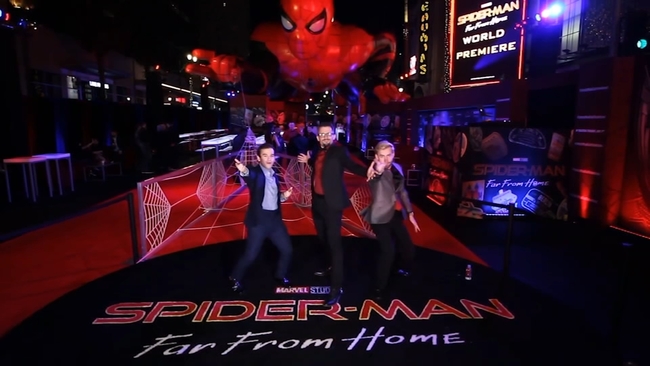