The Wayne County Sheriff's Office said the call is just another attempt from scammers to take your money.

Investigators said it all starts with a phone call with someone pretending to be in accident.

SCAMMER: "Mr. Smith, your child has been involved in an accident and damaged my brother's car."

VICTIM: "Who, my daughter Ashley?"

SCAMMER: "Yes, Ashley ran into the back of my brother's car. He is a gang member and has a gun.  He took Ashley hostage and is threatening to kill her unless she pays for the damage to his car.  If you call anyone, if Ashley's cell phone even rings, he is going to kill her.  You need to go to CVS and send a money order to John Doe in San Juan, Puerto Rico."

The con-artist gets more aggressive the more questions you ask and will attempt to keep you on the phone until the money is received.

This call would scare any parent and spur them to do whatever it takes to make sure their child is safe, but officials insist it is a scam.

Investigators told ABC11 people are receiving calls from area codes (202), (836), and (504) as well as a host of other area codes. The (202) area code is assigned to the Washington, DC area; however these calls are not originating in Washington, DC. Area code (836) is "unassigned" and area code (504) is a country code for Honduras. Due to technology, investigators say it's almost impossible to determine the real location of the calls.

The best advice is to hang up on the calls. While the scammer makes it sound urgent and an emergency, it's just an attempt to prey on your emotions. 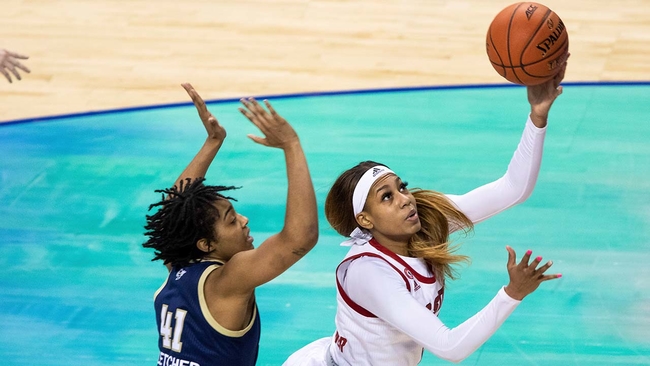