Expert: 4-year-old Teghan Skiba's blood on over 30 items of evidence

Skiba was allegedly tortured, sexually assaulted, and beaten by her mother's boyfriend over a 10-day period while her mother, Helen Roxanne Reyes, was out-of-state for Army Reserves training in July 2010.

Richardson took Skiba to Johnston Medical Center claiming she had fallen off the bed. However, doctors found she had cuts, bruises, a head wound, and bite marks on her body. Skiba died days later from her injuries.

Authorities said Skiba was living with her mother and Richardson in an air conditioned structure behind the home of Richardson's grandparents on the outskirts of Smithfield near Brogden. There was no running water, no bathroom, and just a single air mattress on the floor to sleep on.

The DNA expert testified that there were more than 30 items uncovered in the trash-littered shed that had the girl's blood on it.

She said told the courtroom that the items -- which included underwear, pants, a sleeping bag, a pillow case, and even a stick -- gave chemical indications for the presence of blood.

Prosecutor Paul Jackson then asked if a swabbing was done, and if the "DNA profile from the swabbing matched the victim's profile to the nth degree and did not match the defendant."

To which the expert replied, "That would be correct."

At the beginning of the trial, a crime scene investigator said she found a pair of underwear - size 4T - and a piece of tissue inside, with suspected blood on it.

"When she came to us, the brain has been damaged so severely that, and swelling was so much the brain matter was starting to come out," he said.

Privette showed the jurors nearly 30 autopsy photos. During his testimony, Skiba's grandmother sat in the courtroom crying and her grandfather walked out.

Asked about the number of wounds on the child's body, Privette said there were so many shallow lacerations and abrasions he had to leave the number at "numeral."

"It was just too much to count," he testified.

Prosecutors are seeking the death penalty against him. 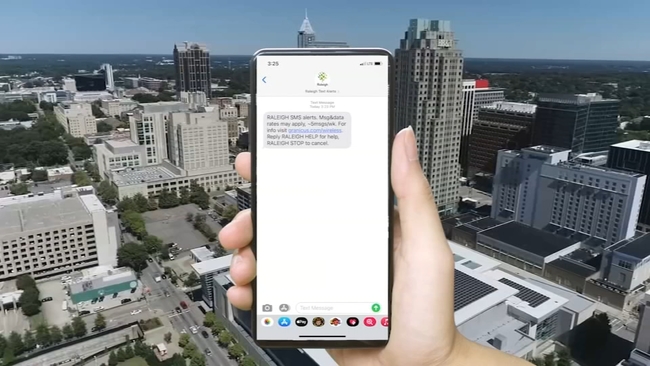