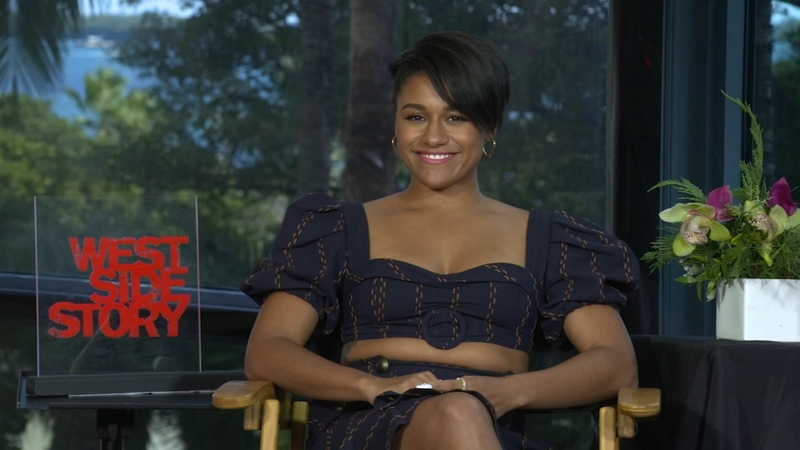 DeBose played Anita in Steven Spielberg's "West Side Story," which is a remake of the 1961 award winning film adaptation of the Stephen Sondheim musical.

This year's Golden Globe Awards, Hollywood's so-called biggest party of the year, which regularly drew 18 million television viewers, was reduced to a live-blog Sunday night for its 79th edition.

That's because the Hollywood Foreign Press Association (HFPA), which is in charge of the awards, came under fire after a Los Angeles Times investigation revealed in February ethical lapses and a stunning lack of diversity - there was not a single Black journalist in the 87-person group. Studios and PR firms threatened to boycott. Tom Cruise even returned his three Golden Globes, while other A-listers condemned the group on social media.

Still after the announcement that she had won the award, DeBose took to social media commenting both on the problems with the HFPA and accepting the recognition of the hard work that went into the film.

There is still work to be done, but when you’ve worked so hard on a project- infused with blood, sweat, tears and love- having the work seen and acknowledged is always going to be special. Thank you🙏🏾 https://t.co/EjhqyFkuF4

"West Side Story" is from 20th Century Studios, which is owned by Disney, the parent company of ABC11.