Under the ban, abortion providers could be sentenced to prison.

ByMary Kekatos and Libby Cathey via

The rise in demand for Plan B pills came after the Supreme Court ruled on Friday to overturn the landmark Roe v. Wade decision.

The highly anticipated ruling determined which version of an abortion ban would stand in the state -- a near-total abortion ban, with criminal penalties, dating back to 11 years before Arizona became a state, or a law that forbids abortion after 15 weeks.

A spokesperson for Republican Gov. Doug Ducey said the 15-week abortion ban the legislature passed this year goes into effect Saturday and will be the law of the land, despite today's ruling holding up the older law with jail time for providers.

"Governor Ducey was proud to sign SB 1164, which goes into effect tomorrow. Arizona remains one of the most pro-life states in the country," the Ducey spokesperson told ABC News.

Sen. Mark Kelly said in a statement that the decision would "have a devastating impact on the freedom Arizona women have had for decades."

"Let's be clear, this is exactly what Blake Masters wants, to completely ban abortions in Arizona and across the country - without even an exception for rape or incest. I will never stop fighting to restore these rights for Arizona women," Kelly said in a statement.

The 1901 law, which has language that can be tracked back to 1864, provides no exceptions for rape, incest or fetal abnormalities and makes performing abortions punishable by two to five years in prison.

The only exception is if the mother's life is in danger.

"The court finds that because the legal basis for the judgment entered in 1973 has now been overruled, it must vacate the judgment in its entirety," Judge Kellie Johnson wrote in the ruling.

An injunction was put in place to block the 121-year-old ban in 1973 following the ruling of Roe v. Wade.

However, in the wake of the Supreme Court's June decision, state Attorney General Mark Brnovich, a Republican, announced he would seek to lift the injunction.

The ruling means the 15-week ban, which prohibits abortions "except in a medical emergency" and was passed by the Arizona legislature earlier this year, will take effect this Saturday.

Under the new ban, physicians who knowingly violate the statute are guilty of a felony and could see their license to practice medicine suspended or revoked.

"The Arizona Legislature has consistently re-affirmed our existing law prior to Roe v. Wade, most recently with legislation passed by lawmakers and signed by the governor earlier this year," Brnovich's office told ABC affiliate KNXV in Phoenix. "We look forward to the court providing clarity and uniformity for all Arizonans."

Abortion rights advocates have been staunchly against both bans but have expressed preference for the new law over the older one. Planned Parenthood of Tucson sued Brnovich for trying to enforce the older law.

Since Roe was overturned, Arizona abortion providers have wither suspended or limited services due to confusion over the two bans.

Lawmakers urge action after report of other high court leak 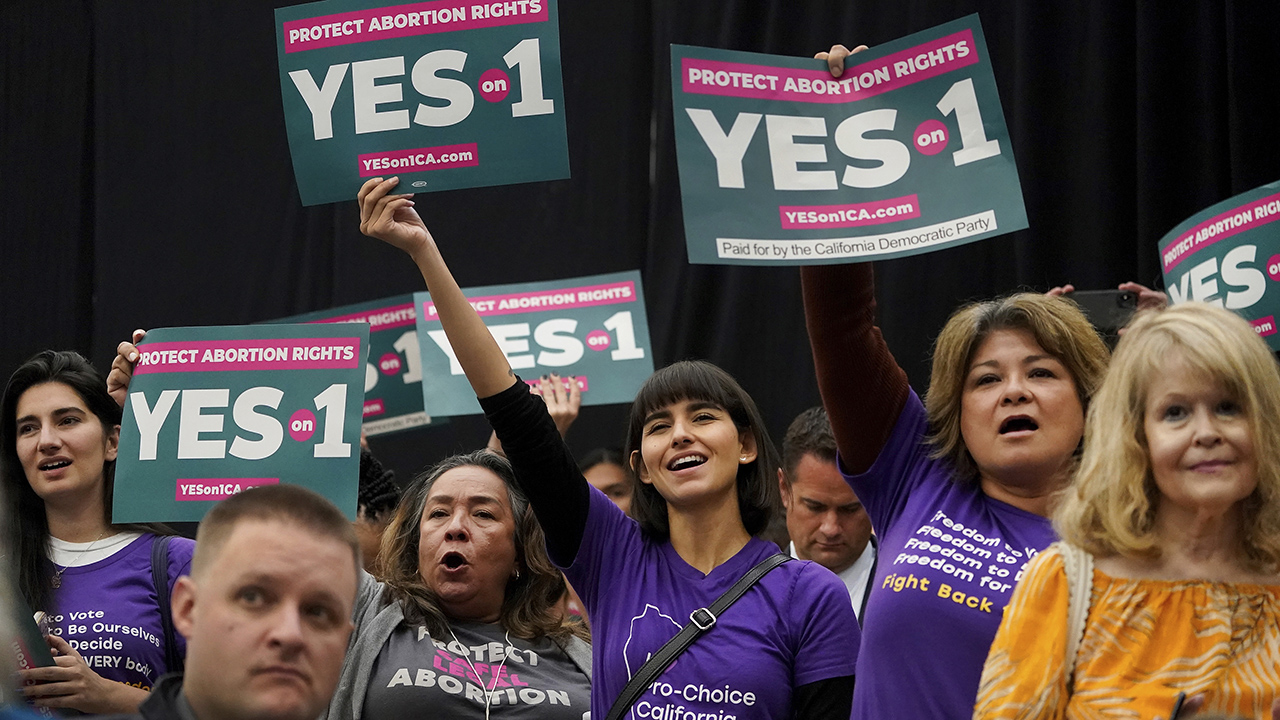 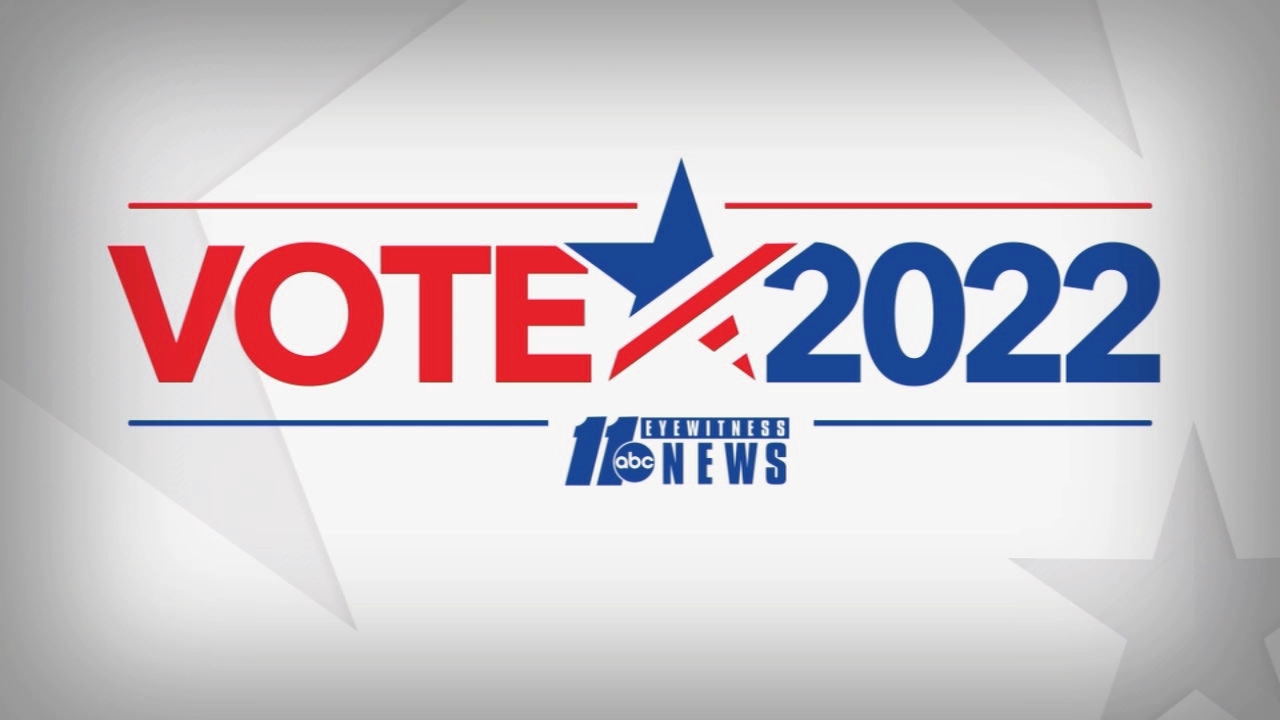