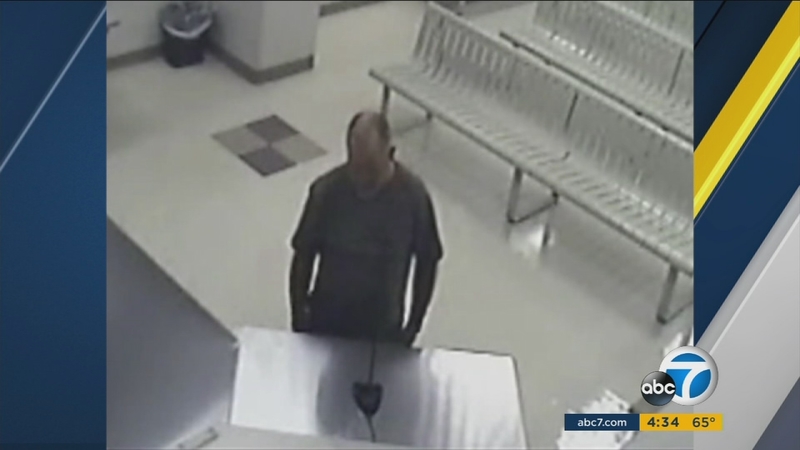 PHOENIX -- A 62-year-old Arizona man -- who some are calling "the world's worst grandpa" after leaving a 5-year-old in the desert -- gave his explanation in court.

Paul Rater took his granddaughter for a ride in the desert Sunday. But when his truck broke down, authorities say he left the girl alone with a loaded gun to "shoot the bad guys."

He was found 10 miles away at a bar drinking beer and eating a burger.

According to KNXV-TV, Rater told the judge on Tuesday that he placed his granddaughter under a tree because she was tired, and he wanted to go get help since he forgot his phone.

"She's crying, pissing and moaning because she got tired and wanted to take a nap," he said.

Rater says he called his wife as soon as he got to the bar.