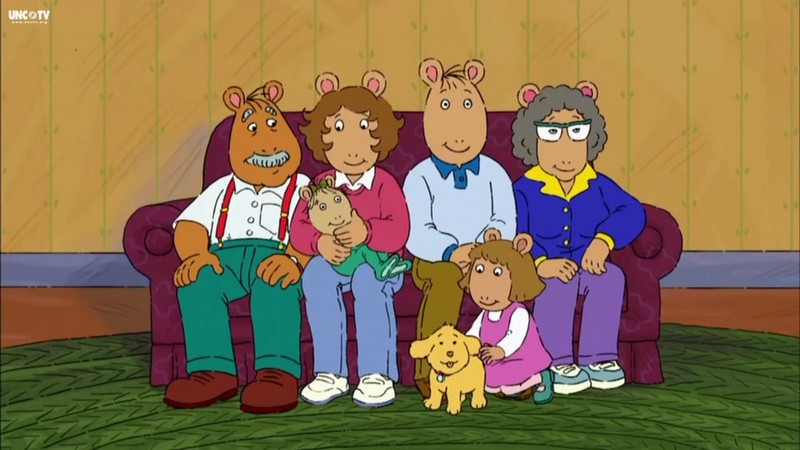 ALABAMA -- Public television in Alabama is refusing to air an episode of the children's show "Arthur," that features a same-sex wedding.

Rather than airing the episode of beloved teacher Mr. Ratburn getting married, Alabama public TV opted to show a rerun from a previous season.

The episode "Mr. Ratburn and The Someone Special" originally aired on May 13 as the premiere of the 22nd series.

It prompted widespread online praise from supporters of LGBTQ rights.

The episode is still available to stream on the official PBS site.