DURHAM (WTVD) -- Durham police have made an arrest in last month's fatal shooting on Ashe Street.

It happened in the 2800 block of Ashe Street shortly before 1 p.m. Officers said Bailey, of Durham, was dead when they arrived.

Bailey and Parker knew each other, officers said. Parker also suffered a gunshot wound during the shooting and was released from the hospital Thursday. 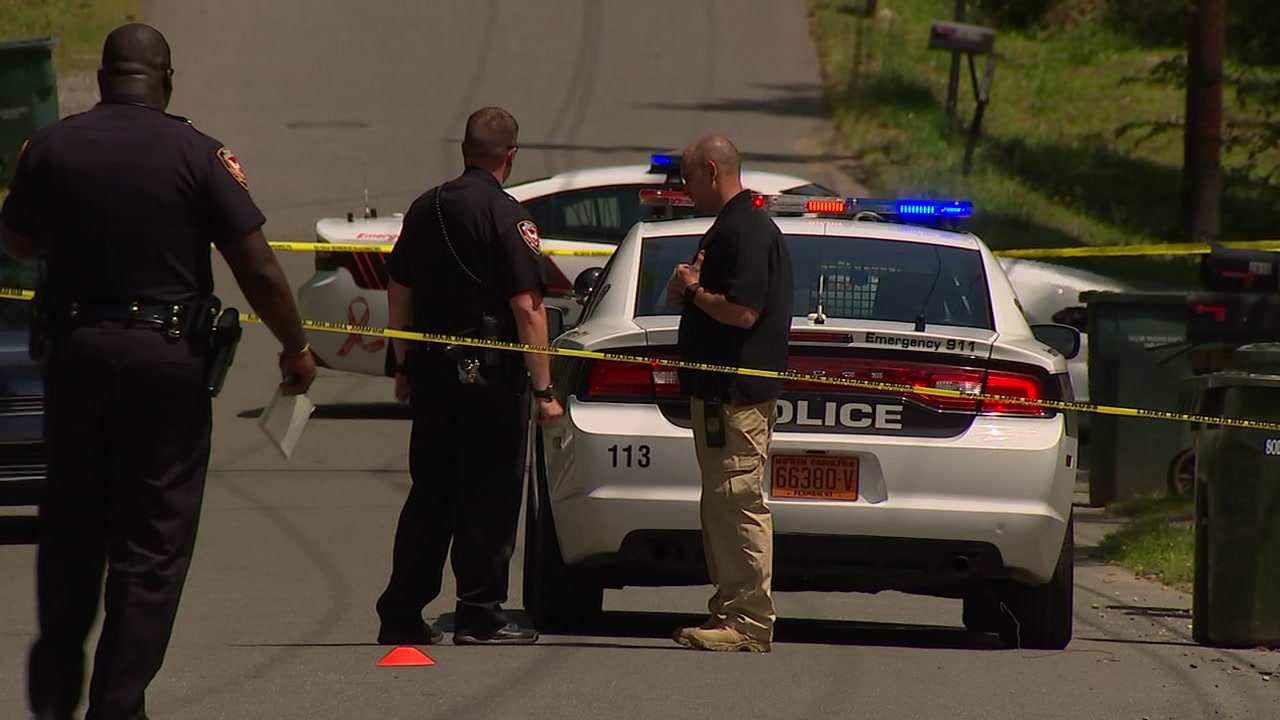