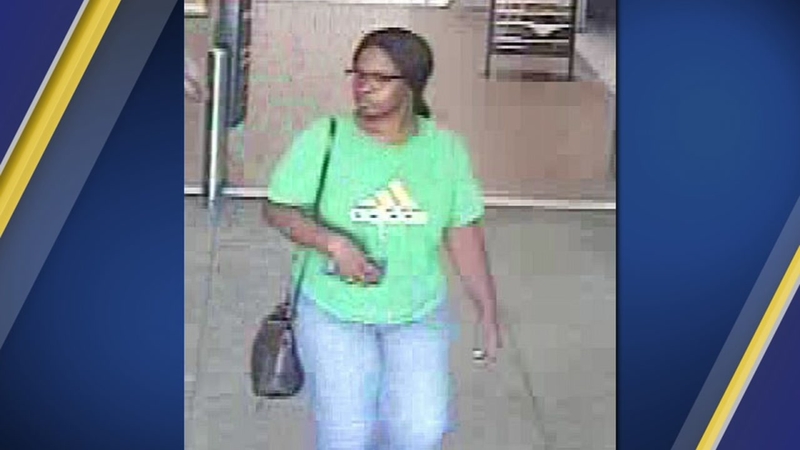 RALEIGH, N.C. -- Raleigh police are searching for a woman who allegedly stole money from a man at an ATM and then hijacked his car.

On July 11 around 7:30 p.m., a woman approached a man in the parking lot of the Walmart located at 1725 New Hope Church Road asking for a ride to a nearby ATM.

When they got to the ATM, she pulled out a box cutter and demanded him to withdraw money.

🚨(1/2) On July 11, at 7:30 pm, this female approached a male in the parking lot of the Walmart on New Hope Church Road asking for a ride to a nearby ATM. Once they arrived at the ATM, she produced a box cutter and demanded for him to withdraw 💰🚨 pic.twitter.com/qRBSVoFbVg

After she took his money, she forced him to get out of the car.

The car was found abandoned on a nearby street a short time later.

Anyone who has information that might assist the investigation of the incident is urged to call Raleigh CrimeStoppers at (919) 834-HELP or visit raleighcrimestoppers.org for text and email reporting options.