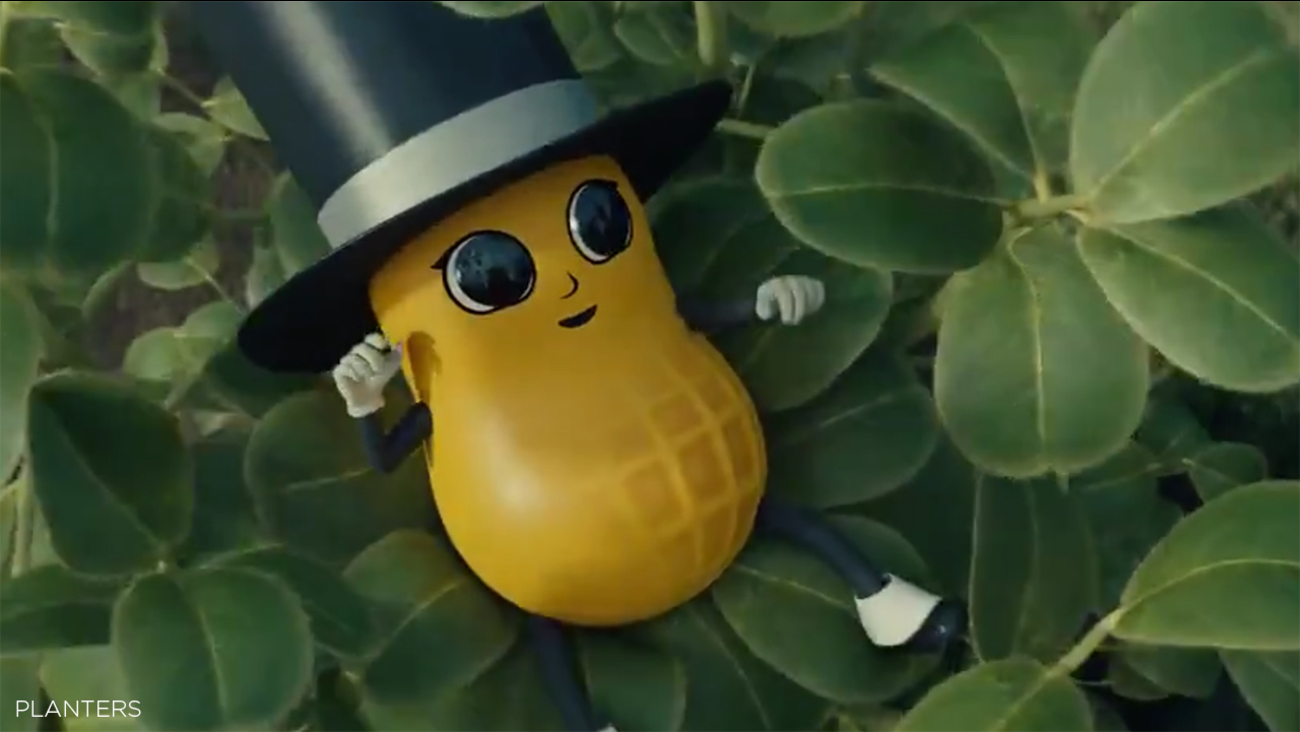 Mr. Peanut is back. Are you surprised?

Mr. Peanut is back. Are you surprised?

In what could become a case study in the perils of Super Bowl marketing stunts, Planters teased its Super Bowl ad nearly two weeks before the game, releasing a teaser for its Super Bowl ad that showed its Mr. Peanut mascot seemingly being killed.

Hello world, I’m happy to be back! I can’t believe everyone came together for little old me! #BabyNut pic.twitter.com/8DpCFjZzX3

The "death" of Mr. Peanut went viral on Twitter. But when Kobe Bryant was killed in a helicopter crash, the marketing stunt suddenly seemed insensitive, so Planters paused its pre-game advertising.

#BabyNut here, back and cuter than ever! Now what should I do next? Tell me in the replies and I’ll try to do them in real time! And yes… suggestions that are a little nutty are ok. https://t.co/UWFWzPURht

The actual Super Bowl ad was relatively inoffensive, with a baby Mr. Peanut appearing at the funeral, but the pregame stunt is likely what people will remember.