Raleigh babysitting rates among most expensive in the country 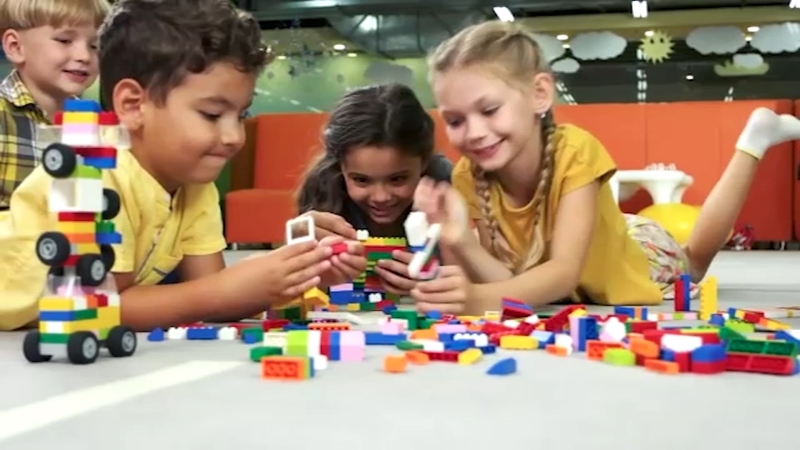 Raleigh babysitting rates among most expensive in the country

RALEIGH, N.C. (WTVD) -- On a Facebook page for Triangle parents looking for babysitters and nannies, one woman wrote, "...having a nanny is a LUXURY (sic) and not a necessity."

The post attracted dozens of replies from fellow childcare providers and parents; debating their perspectives.

"Every family has different schedules, different needs," said family placement manager Alyssa Ploeger with College Nannies & Sitters. "I think it's difficult because there are just so many options right now and childcare is in such high demand."

Ploeger believes it is because of out-of-town transplants.

"We have a lot of people who are coming over from California, the West Coast or New York who are used to the higher rates," she said. "Childcare workers are kind of demanding more. And I think that's one reason why we've seen this major exodus was that they are standing up for themselves and asking for their worth. So, I think people are starting to get what they actually deserve."

"It could take a little bit of time to find that perfect fit for a family if they're looking for some specificity in days and times hours," added Ploeger. "I would say start early. You don't know how long it's going to take right now. Just keep working. Be patient and you will get through it and it will, it will happen."

Some are posting multiple times on these Facebook groups after being unsuccessful.

"Trying this again," wrote one Triangle mom as she introduced her post looking for childcare.

Ploeger says for parents to keep their options open, which includes a nanny placement service -- all of whom provide their service for a fee.

Additionally, for the amount of work that parents ask nannies and babysitters to do, Ploeger highly encourages parents to show appreciation to childcare providers to increase retention.

"Leave them a note. A post-it note or just send them a random message out of the blue. It doesn't have to be big, but anything you do will be memorable. It will stick out," she said.