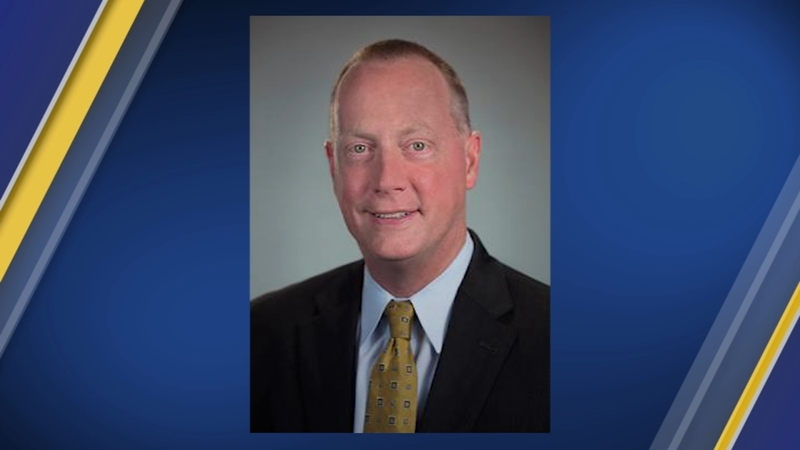 The BCBSNC announced in a statement on Thursday that despite the charges that Conway faces, he will remain the president and CEO of the health insurance company "due to 'his strong leadership."

Mike Causey, the North Carolina Insurance Commissioner, issued a statement Friday in response to Conway's charges where he said he was surprised that the board and the executive team of BCBSNC were not "transparent" to the public following Conway's charges:

Today I have sent a letter to Mr. Frank Holding Jr., Chairman of the Board of Trustees for Blue Cross Blue Shield of North Carolina, asking that the Board of Trustees consider naming an interim CEO of the health insurance company until all legal matters pending current CEO Dr. Patrick Conway are adjudicated.

The news reports of the arrest of Dr. Conway in Randolph County are very alarming. What is even more alarming is the appearance that the board and executive team worked to hide the arrest from the public's attention - then was almost dismissive of the troubling charges when reported in the news media.

One would expect the board and the executive team that BCBSNC to be much more accountable, responsible, and transparent to their policyholders and to the public at large.

With health insurance being a top issue in our nation and our state, North Carolina consumers need to have utmost confidence in their leaders at this critical time.