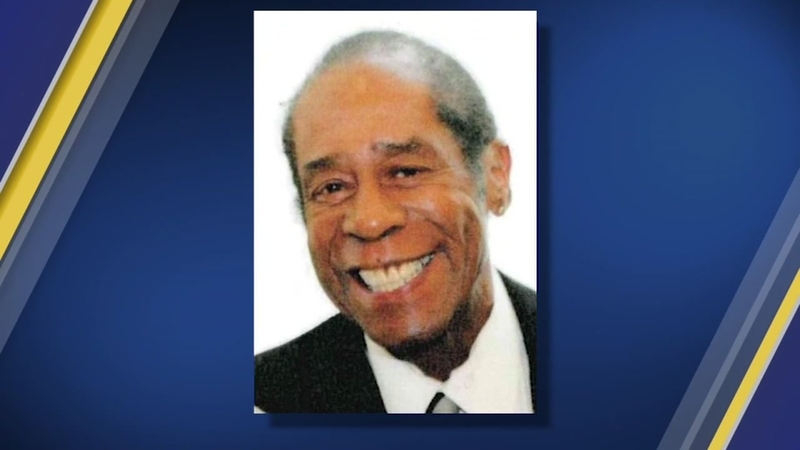 Benjamin Franklin Merritt was found dead June 13 at his home on Evers Drive.

Merritt was a Korean War veteran and mentored at-risk youth during his career, according to his obituary.

Police say they do not believe this was a random act.

Many people who live in the neighborhood are retired and had known Merritt for years.

A neighbor, who didn't want to be identified, said the violent death is "unthinkable."

"Sorrow for somebody that's lived there that long for that to be his end," the neighbor said.

According to his obituary, Merritt was a graduate of St. Augustine University and North Carolina Central University.

"He was an educator," a neighbor said. "The guy was just an all around good guy. Somebody knows something about it. I just hope they come forward with it."