WENDELL, N.C. (WTVD) -- A Wendell resident is now carrying around an important document she says should be in a security box at a bank.

Angela Bridgman is a transgender woman. She underwent surgery 13 years ago and changed her birth certificate. She is now carrying it around everywhere she goes out of fear she'll have to prove herself and her gender after House Bill 2 passed in the General Assembly.

"I could get questioned or challenged at any time," said Bridgman.

"I have not only a legal right but a legal requirement to use the ladies room," said Bridgman. "With the fear and paranoia that they (lawmakers) have fomented in the process of promoting and passing this law, they've really increased my risk. Because now there are people out there who are going to be inclined to take matters into their own hands and being vigilante."

A video that shows transgender people being turned away from restrooms is now going viral. Click here to watch it.

In the skit, there's a bouncer outside of the bathroom. He checks IDs and turns away transgender people. A transgender woman in one scene goes into the men's room and waits in line to use a stall. Men tease her, saying she's in the wrong spot. In another scene, a mom screams at a transgender man from being inside a ladies' room and threatens to call the cops.

The video was produced by Writes Moovz, a LGBT social networking organization. It is meant to show the bigotry and discrimination fueled by the passage of HB2.

The controversial law, in part, mandates that people must use bathrooms that match the sex on their birth certificate.

"We have a situation where your driver's license is good enough to vote, but in order to go to the restroom, you need a birth certificate. How insane is that?" questioned Bridgman.

Reverend Patrick Wooden, the pastor at Upper Room Church in Raleigh, argues HB2 is not insane at all. He feels transgender people are a charade.

"I can be a man today and a woman tomorrow and I want the general public to respond to me. How selfish can one be? That's sickness," said Rev. Wooden. "It's a facade. It's a charade. It's a game."

He says there should be bouncers outside of bathrooms to protect the public.

"We are discriminating, which is true, but we're discriminating against bad behavior," said Wooden. "People are coming up with this notion you can change your gender, which is a lie. I feel sorry for the people who go through the gender reassignment surgery because one of the biggest schemes is to make people think 'a cut here and snippet there' physically actually changes who you are."

"I would say to the clergy 'Who would Jesus discriminate against?' Because if your answer isn't 'nobody,' then you're not a Christian and I don't care what you claim," said Bridgman.

Raleigh officials say they do not have the manpower to post officers outside of restrooms, but officers will respond to complaints. 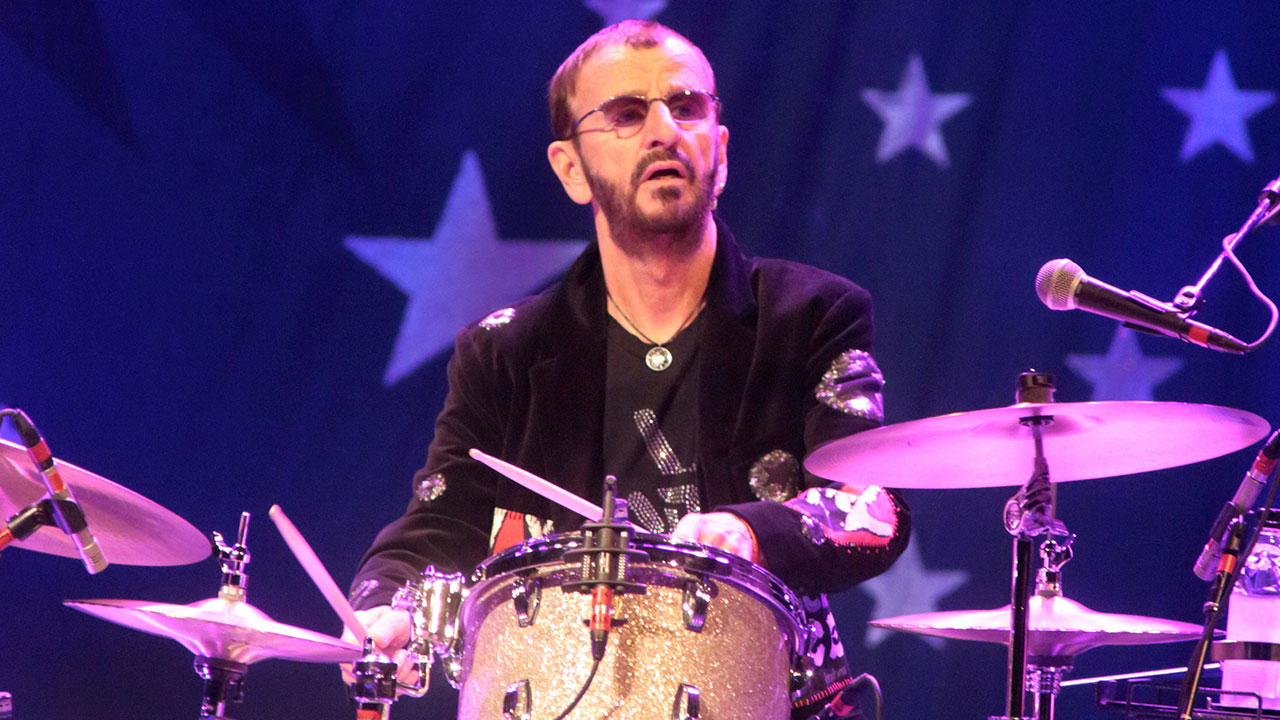 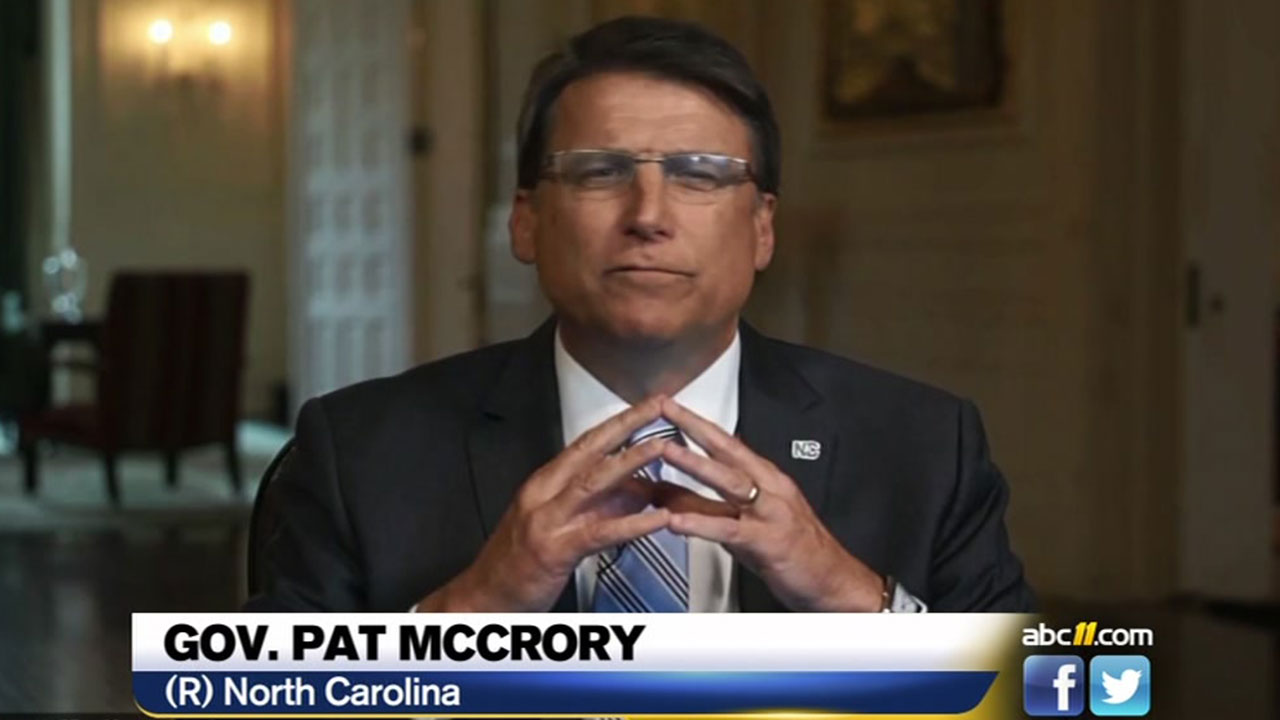 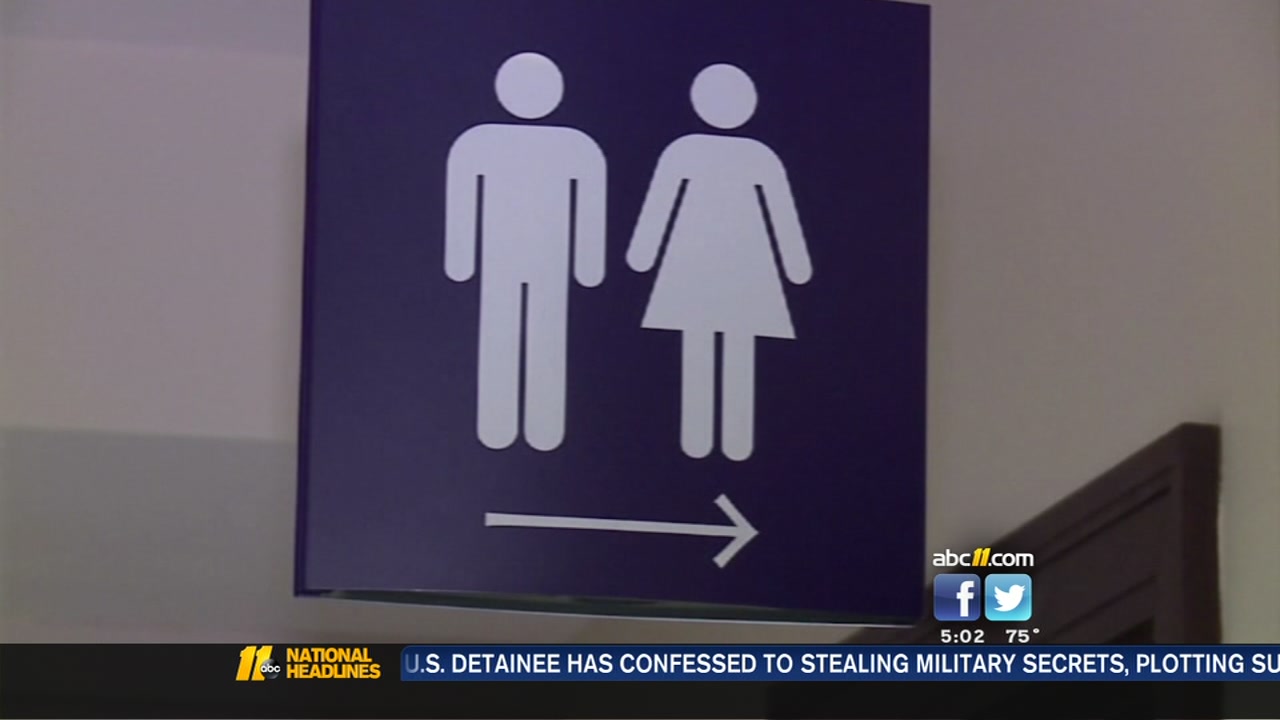