Search on for killer of Spring Lake mother of two 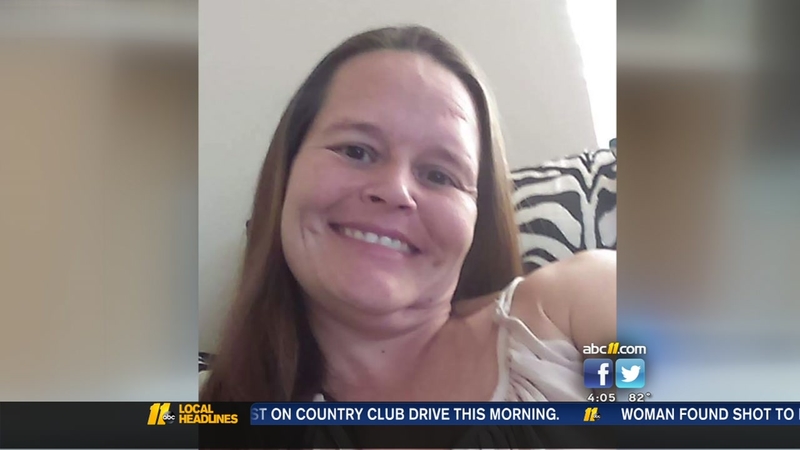 SPRING LAKE, North Carolina (WTVD) -- A homicide investigation is underway near Spring Lake after a woman's body was discovered outside a home Tuesday morning.

Detectives say they are looking for the person who shot and killed 36-year-old Jennifer Foxx at the Carolina Sands Mobile Home Park off Highway 210.

Foxx's body was found lying on the ground outside of her home around 8:20 a.m. by a man who was walking in the area.

Foxx leaves behind two children, a 12-year-old and a 15-year-old.

A neighbor, who did not want to be identified, told ABC11 that she knew Foxx well and that she was beginning to make some lifestyle changes.

Authorities say they believe Foxx was targeted for some reason.

UPDATE: Investigators are now working this case as a homicide. 36 year old Jennifer Foxx was found shot to death outside her home #abc11 pic.twitter.com/mYSGLNWyHQ

"It's sad anytime someone gets shot, but it just goes to show the times that we're in," said Sean Swain with the Cumberland County Sheriff's Office. "Rather than having an argument, people are stabbing and shooting and it's just sad. The victim was in her early 30s."