Is NC in for a 'Wingpocalypse'? Some restaurants reporting chicken wing shortage 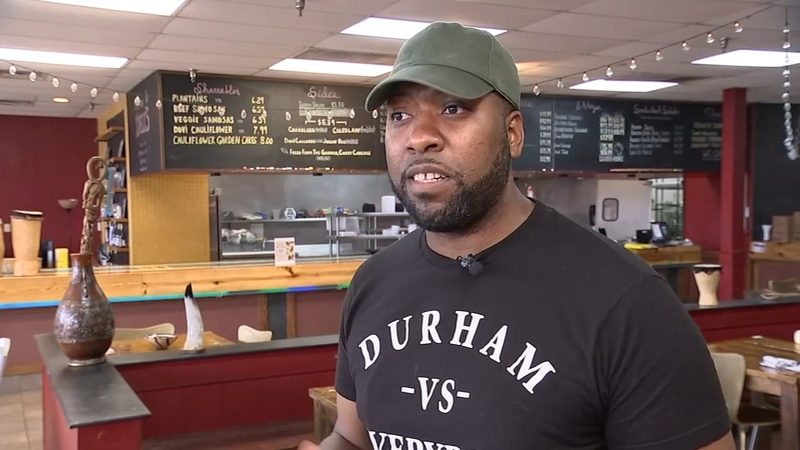 CHARLOTTE, N.C. (WTVD) -- Some North Carolina business owners say they are struggling to get their hands on chicken.

Most notably, the southern fast food restaurant staple, Bojangles, confirmed that the business is experiencing a shortage of Chicken Supremes.

A hot menu item at Zweli's in Durham is the spicy chicken. But that spicy chicken has been off the menu periodically lately.

"We had to take it off the menu, make it inaccessible to the customers until we get it in stock," Zweli's owner Leonardo Williams said.

When Williams is able to get his hands on chicken, the price has skyrocketed.

Officials with the North Carolina Poultry Federation say it's a result of supply chain issues caused by the pandemic and the winter storms in the Gulf where a lot of chicken is produced.

Craig Fairhurst, the owner of Moe's BBQ in the greater Charlotte area, said he recently had to remove wings from his menu.

The restaurant owner said he may have to increase the cost of wings due to the shortage. Other restaurants in the area also have had to remove wings entirely from their menus.

The chain-restaurant East Coast Wings and Grill e-mailed customers saying there's a "manufacturing crunch" and apologized for selling wings outside its "specs."