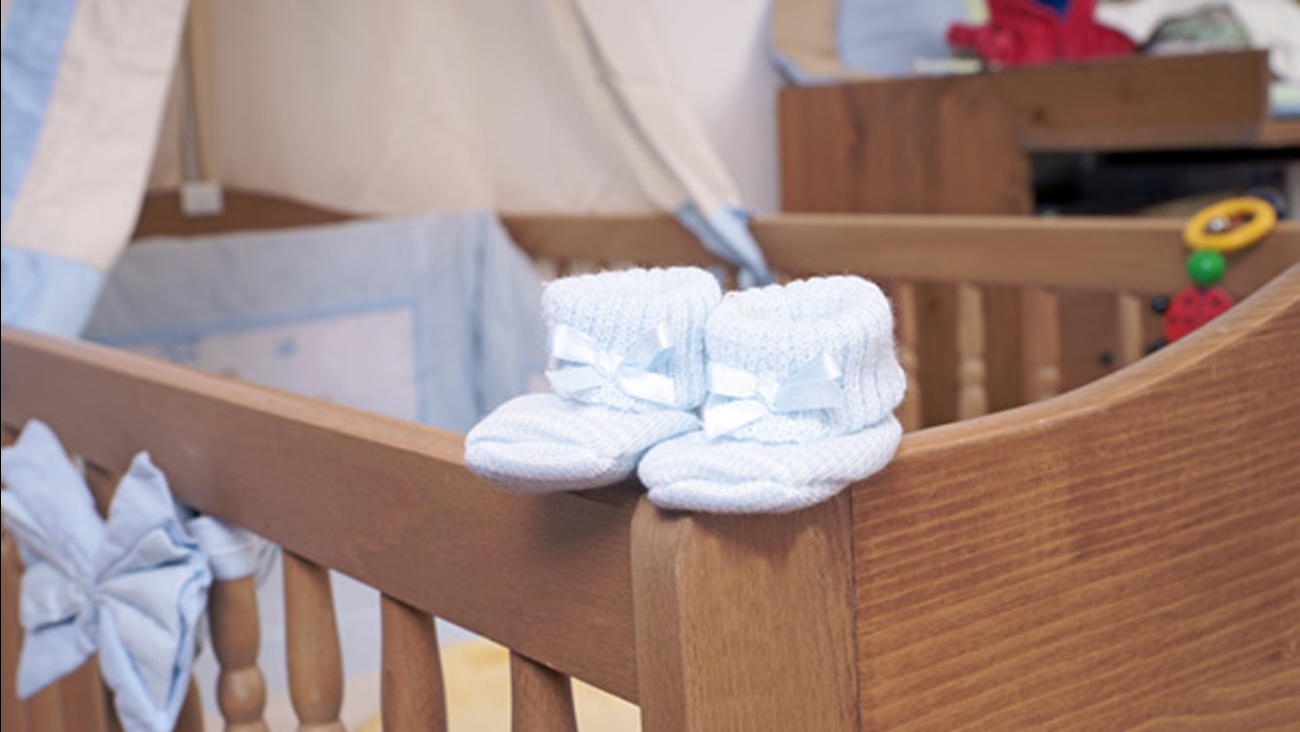 BOSTON -- She was 19, a brand-new mother with a developmental disability. Two days after giving birth to her daughter, the state took the infant away and placed her in foster care.