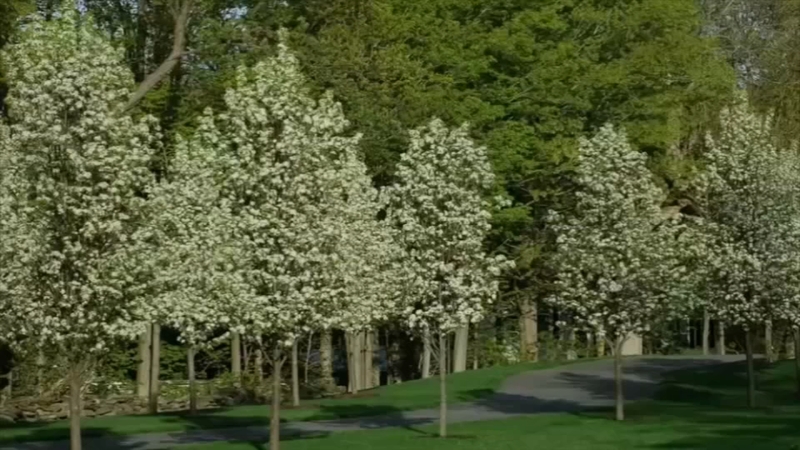 The pungent and invasive Bradford pear tree will soon be illegal to buy in South Carolina.

A Rock Hill forester said the tree was once thought of as the ultimate landscaping tree.

"They would grow in any environment," Clinton said. "They had wonderful fall foliage, they had a beautiful spring bloom, and they grew really fast."

Over the years, people have complained about the foul odor produced by the trees.

"Everything from cat urine to a fish smell," Clinton said describing the smell the tree makes as its white blooms explode during the spring.

"I hate to say it on the news, but it smells like wet dog. It stinks," Yvonne Wilson of Wilson's Nursey said.

Wilson said only a handful of her customers ask about buying the trees anymore.

Customer Nancy Cundari voiced another reason for disliking the trees.

"I don't think it's a safe tree to have in a yard or parking lot," Cundari said.

The tree is known to fall apart during severe weather, dropping branches and damaging what lies beneath.

The Bradford pear also has knife-like thorns that can puncture car tires and leave nasty cuts and scrapes.

Bradford pears are an invasive species, one of the main reasons for the statewide ban. According to the According to the South Carolina Forestry Commission, the trees were first brought into the United States in 1909.

Birds carry the seeds, leading to thick bunches of new trees that compete with native species and often crowding them out.

By 2024, it will be illegal to sell them in South Carolina.

The delay of enforcement gives nurseries time to adjust their stock and sell what they have.