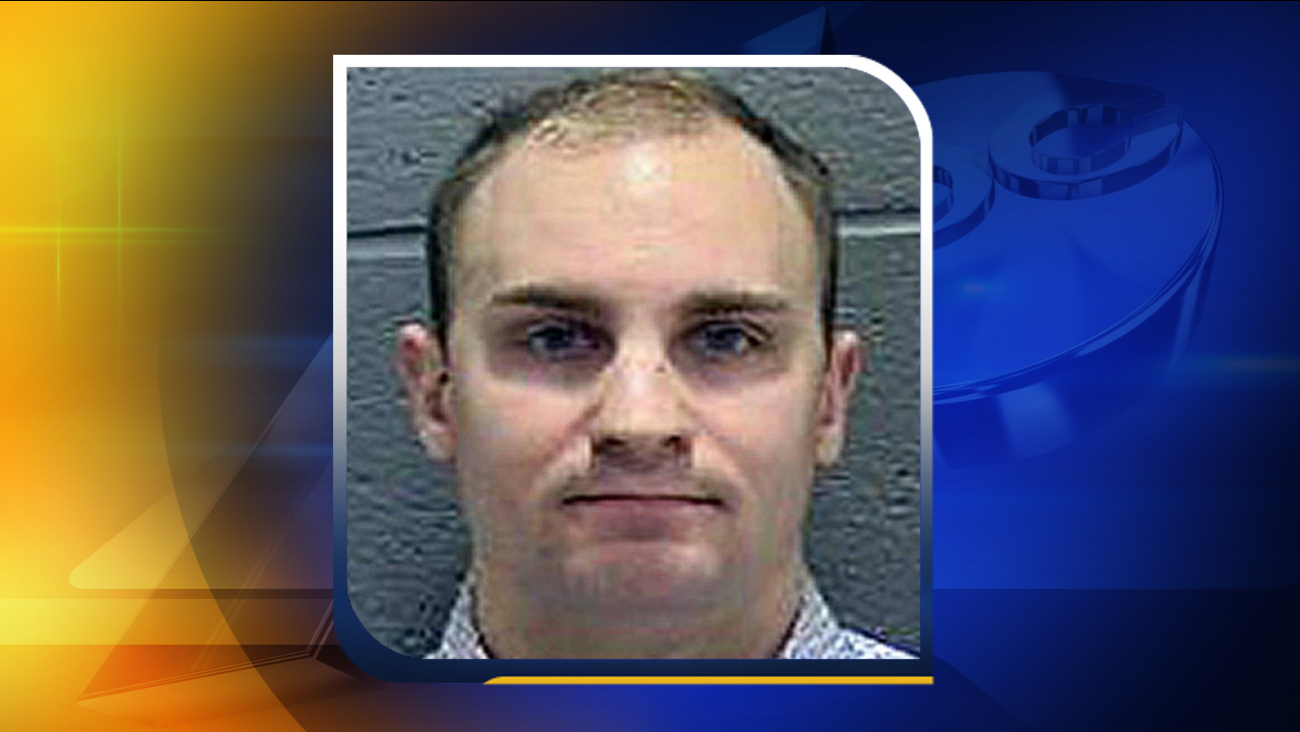 CHAPEL HILL (WTVD) -- A Chapel Hill man has been sentenced to 57 months in federal prison after he pleaded guilty to several charges including bank fraud.