Britt Reid pleaded guilty to driving while under the influence on Sept. 12.

It was a mother's worst nightmare.

On a night in February 2021, Felicia Miller had pulled over on the side of the road to help her cousin, whose car had broken down, as her 5-year-old daughter waited in the backseat. As both cars were stopped on the shoulder, a pickup truck slammed into both vehicles.

Behind the wheel was Britt Reid, the son of Kansas City Chiefs head coach Andy Reid and, at the time, the assistant coach for the team.

Miller spoke exclusively to ABC News on "Good Morning America" days after Reid pleaded guilty to driving while under the influence as part of a plea deal for a reduced sentence.

The night of the crash, Miller said she found her daughter Ariel trapped beneath the crush of the seats. She had been critically injured with a traumatic brain injury.

"I was just freaking out and then finally, we find her, because she's buried under the seats," said Miller. "When I got her outta the car, she was stiff ... she was just stiff like a board."

Ariel was rushed to the hospital where she would spend nearly two weeks in a coma. When Ariel woke up, Miller said she was relieved, but knew her daughter was still hurting.

According to a search warrant application obtained by ABC News, an officer on the scene reported smelling "a moderate odor of alcoholic beverages emanating from Reid." Reid reportedly told the officer that he'd had "2-3 drinks" and was on the prescription drug "Adderall."

Miller said her daughter does not remember the crash, but due to her injuries, has had to re-learn many of her favorite things -- including dance.

"She didn't remember the wreck or anything, so she just woke up seeing her pictures and a whole bunch of videos from before and she compares those to now, like, 'Why am I like this?' is how she thinks," said Miller.

Reid, who has faced prior legal trouble -- including pleading guilty to driving under the influence in 2008 -- will be sentenced in late October. He can be sentenced to a maximum of four years in prison.

In part of a statement to ABC News, Reid's attorney, J.R. Hobbs, told ABC News that Reid "has accepted responsibility for his conduct," and added that, "Reid continues to be remorseful and has apologized to all affected."

Details about Ariel's condition remain limited because of a legal agreement with the Chiefs, who have worked out a payment plan for her medical care.

Ariel, who is now 7, has returned to school. Miller said her "Ariel Strong" shirt serves as a reminder that her daughter is improving every day, but still has a long way to go.

"She's been strong through the whole last almost two years," she said. "So my family, we all wear the 'Ariel Strong' shirts." 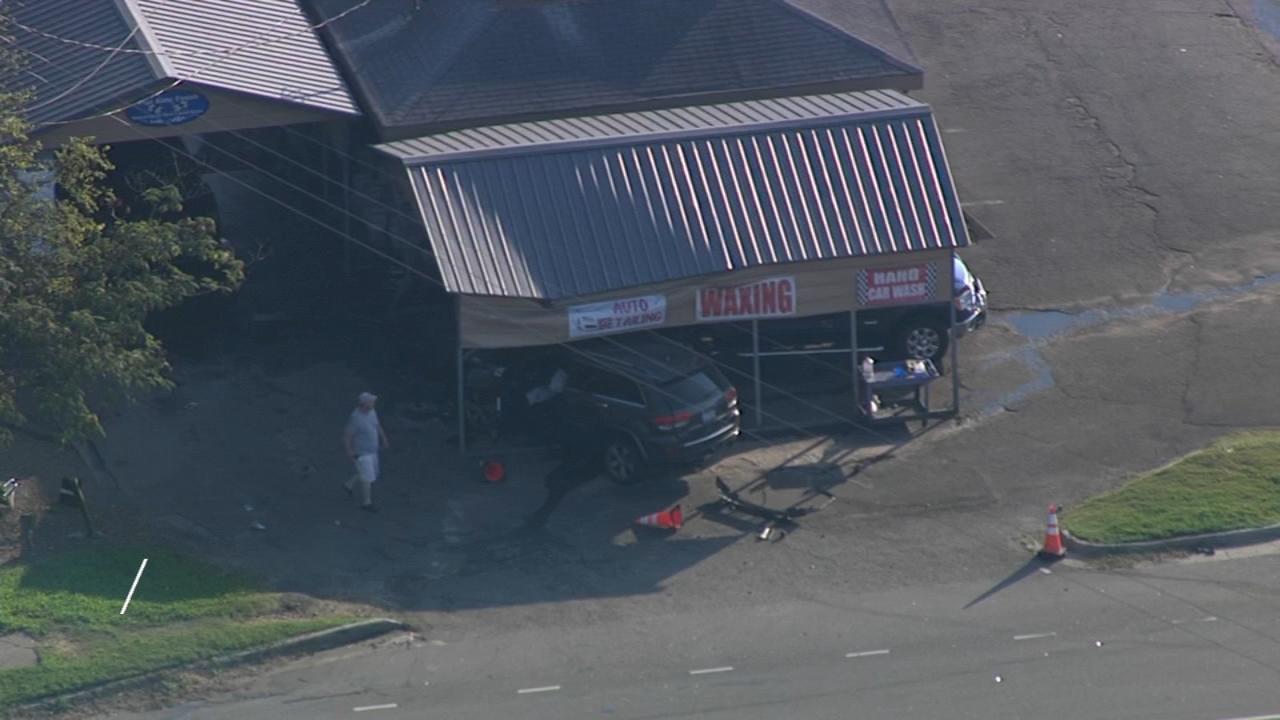 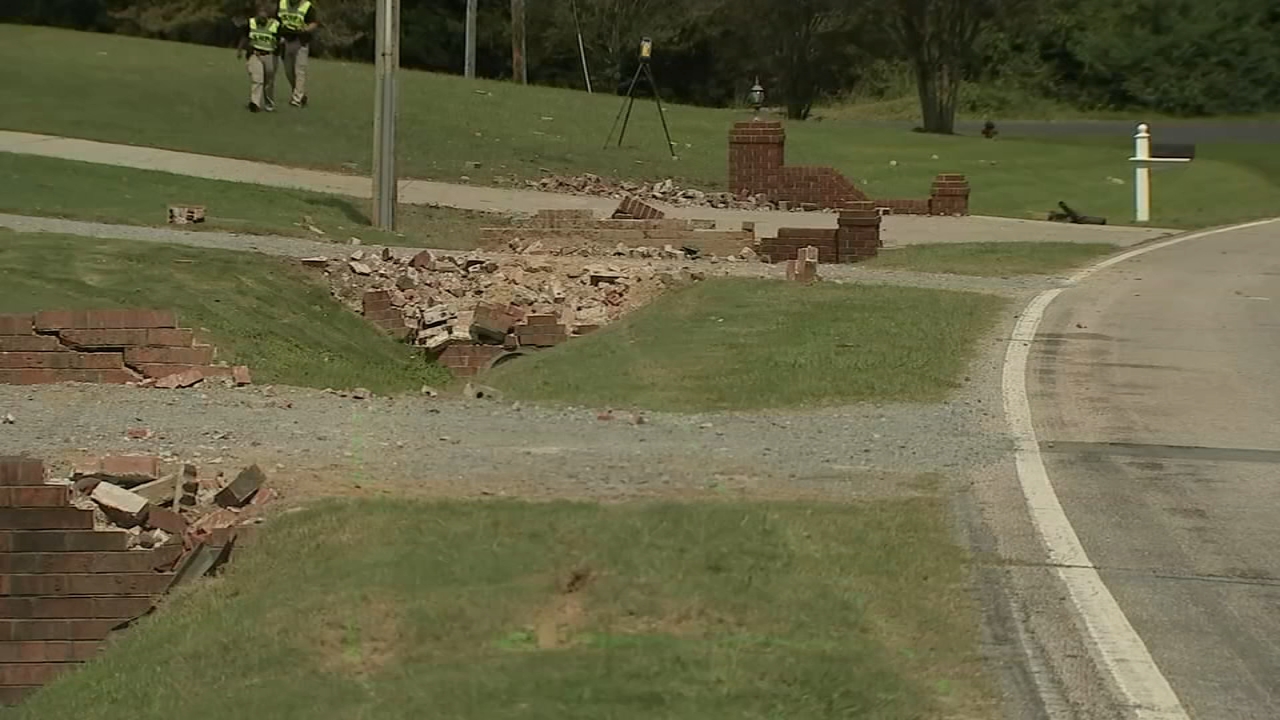 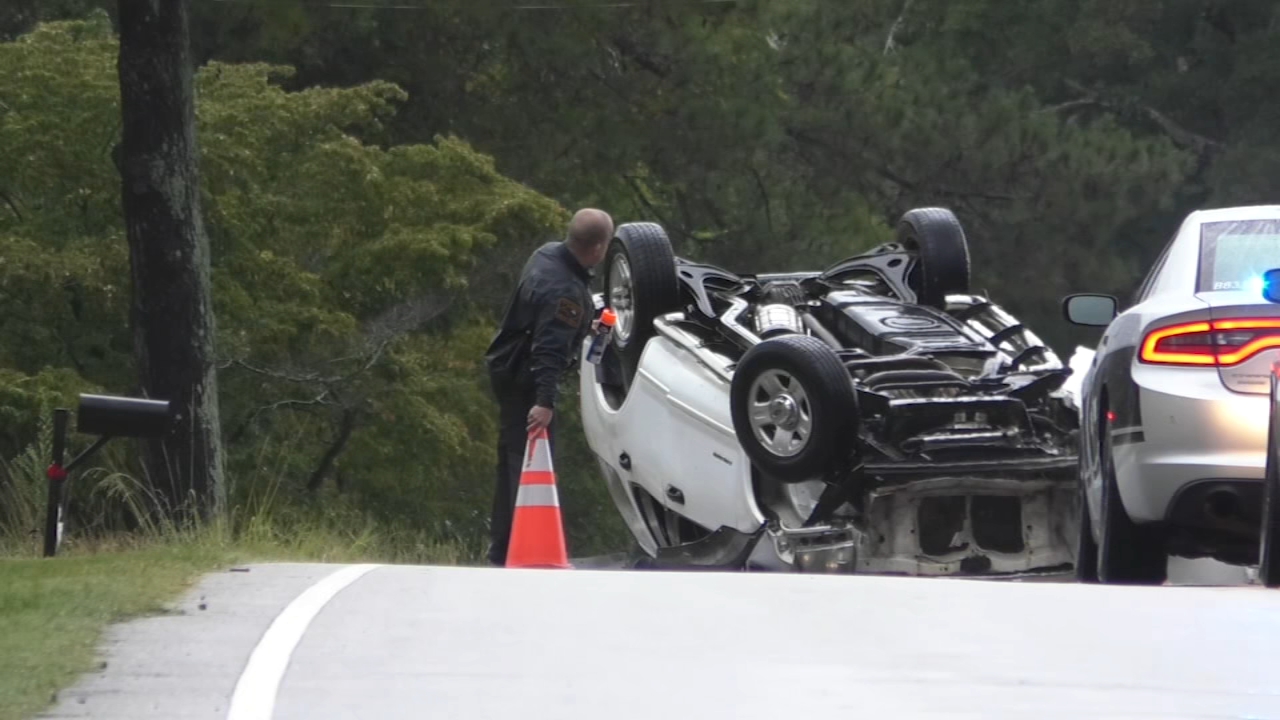 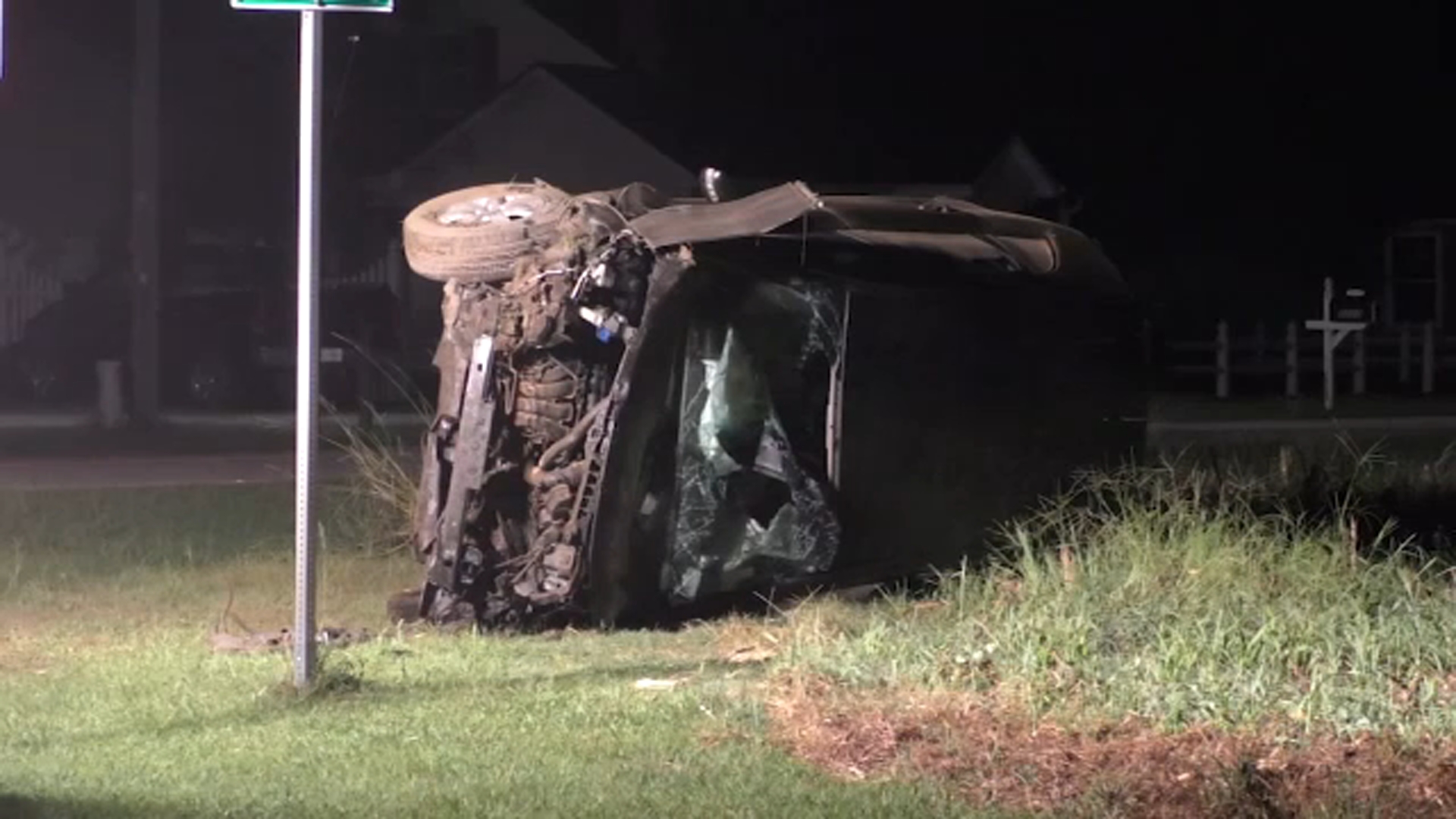