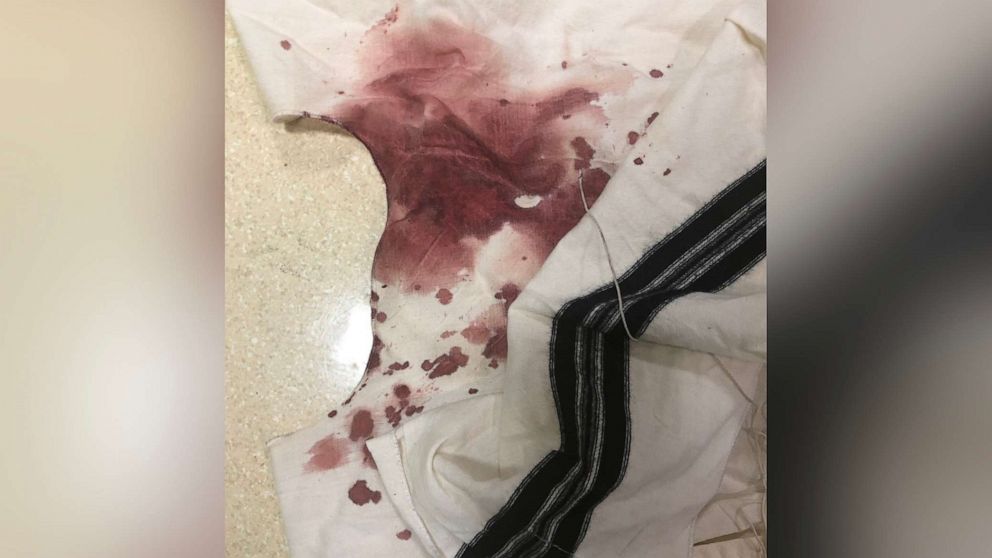 A 26-year-old man has been arrested and charged with a hate crime in connection to an attack on a 63-year-old Jewish man in a Brooklyn park, police said Thursday.

Oniel Gilbourne, of Brooklyn, was charged with assault as a hate crime and criminal possession of a weapon following the Aug. 27 attack on the man, whose name was not released, according to the New York City Police Department. Gilbourne was hospitalized after his arrest, but police did not say why or where.

ABC News was unable to reach Gilbourne for comment. It's unclear if he's obtained an attorney.

The man attacked was wearing a yarmulke when he was punched by the suspect, a spokesperson for the New York Police Department told ABC News.

The victim's son-in-law said he heard the suspect "was yelling 'dirty Jew,' which makes it very painful."

There was not a verbal or physical interaction between the two prior to the fight, police said.

The victim was taken to Maimonides Hospital and has since been released. He suffered a laceration to his forehead and had his two front teeth knocked out. Friedman also said his father-in-law's nose was broken in two places and his leg was injured.

According to NYPD records, there have been 145 anti-Semitic hate crime complaints between Jan. 1 and Aug. 25 of this year throughout New York City. By comparison, there were 88 such complaints during the same time period in 2018.
Report a correction or typo
Related topics:
abc newsnational
Copyright © 2020 ABC News Internet Ventures.
More Videos
From CNN Newsource affiliates
TOP STORIES