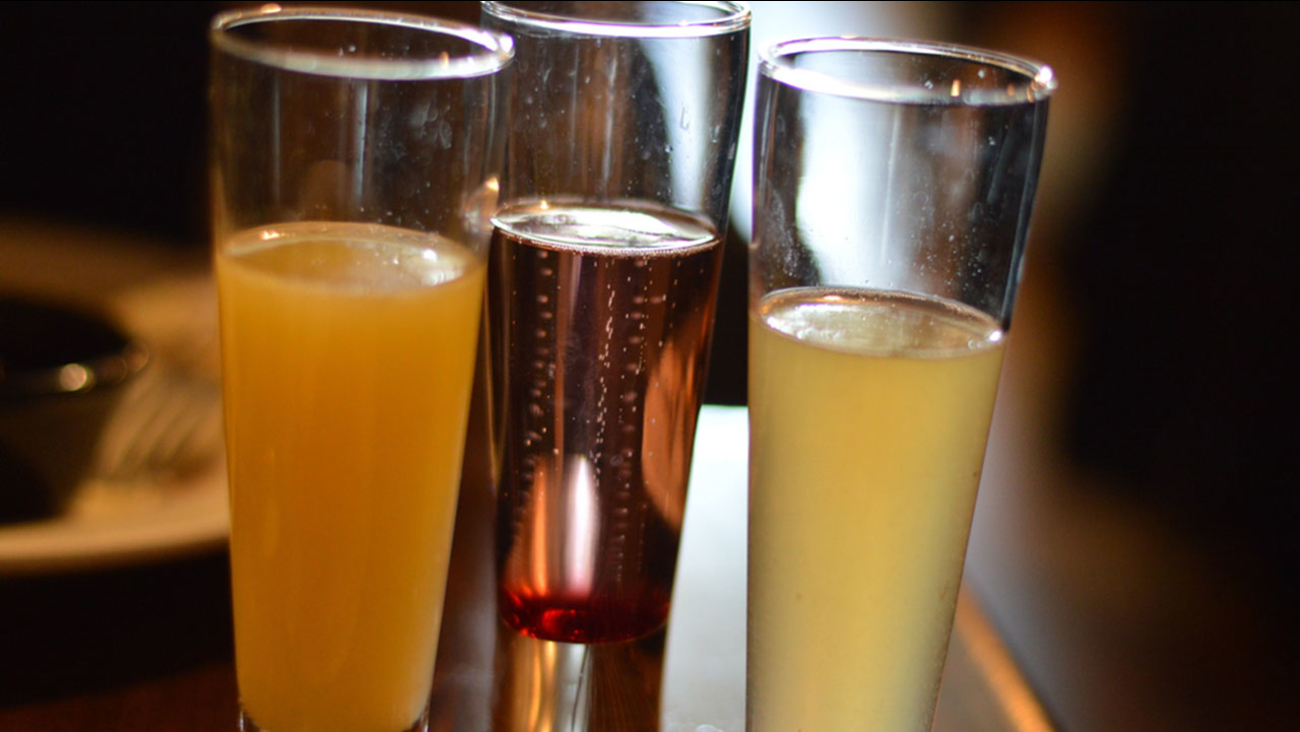 "We've got some entrepreneurs that are doing these distilleries and doing craft brewing and it is a very rapidly growing industry," Guinn said. "And Anything we can do legislatively and still keep control with the ABC commission but we can help move their needle up a little bit so that they can grow their companies and create jobs and tax base is something I believe we all are for in North Carolina."
Report a correction or typo
Related topics:
politics
Copyright © 2022 WTVD-TV. All Rights Reserved.
TOP STORIES
LIVE: 14 students, 1 teacher dead in TX school shooting, gov says
Ukrainian refugee to receive new prosthetic after escaping to NC
Johnston Co. dad starts Facebook group to help families find formula
Fort Liberty proposed as new name for Fort Bragg
NC Attorney General Stein recovering from 'minor' stroke
Smithfield police officer injured by knife during arrest
NOAA predicts above average hurricane season, releases storm names
Show More
1 dead, brother still missing in Cape Fear River
Eateries struggling as Triangle Restaurant Week approaches
US birth rates rises for first time in 7 years
Report finds people of color pay more in rental application fees
Thousands lose power after strong storms, flooding possible Tuesday
More TOP STORIES News