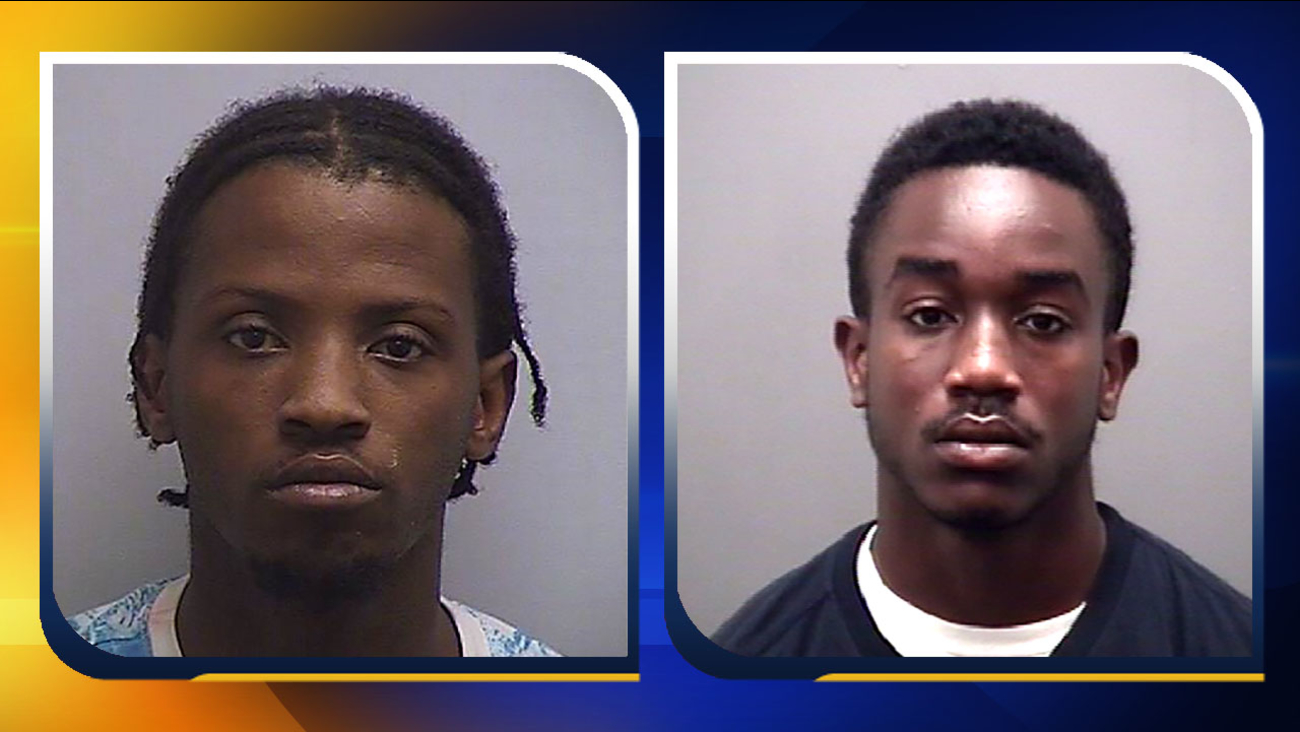 BURLINGTON (WTVD) -- Charges have been brought against three men suspected of stealing several laptop computers from a Walmart in Burlington.

The incident happened Aug. 8 at 530 South Graham Hopedale Road. Surveillance footage showed three suspects and after some assistance from the Greensboro Police Department, Burlington detectives were able to identify the suspects.

Aaron Domineek Williams, 21, of Huntley Court in Greensboro, Cameron Naquan Owens, 20, of Patio Place in Greensboro and Tajae Gabriel Stimpson, 16, of Julian Street in Greensboro have each been charged with one count of felony larceny.

None of the three are in custody.