CHARLOTTE -- Carolina Panthers quarterback Cam Newton defended how he handled himself with the media after his team lost to the Broncos in Super Bowl 50, saying he's a "sore loser." 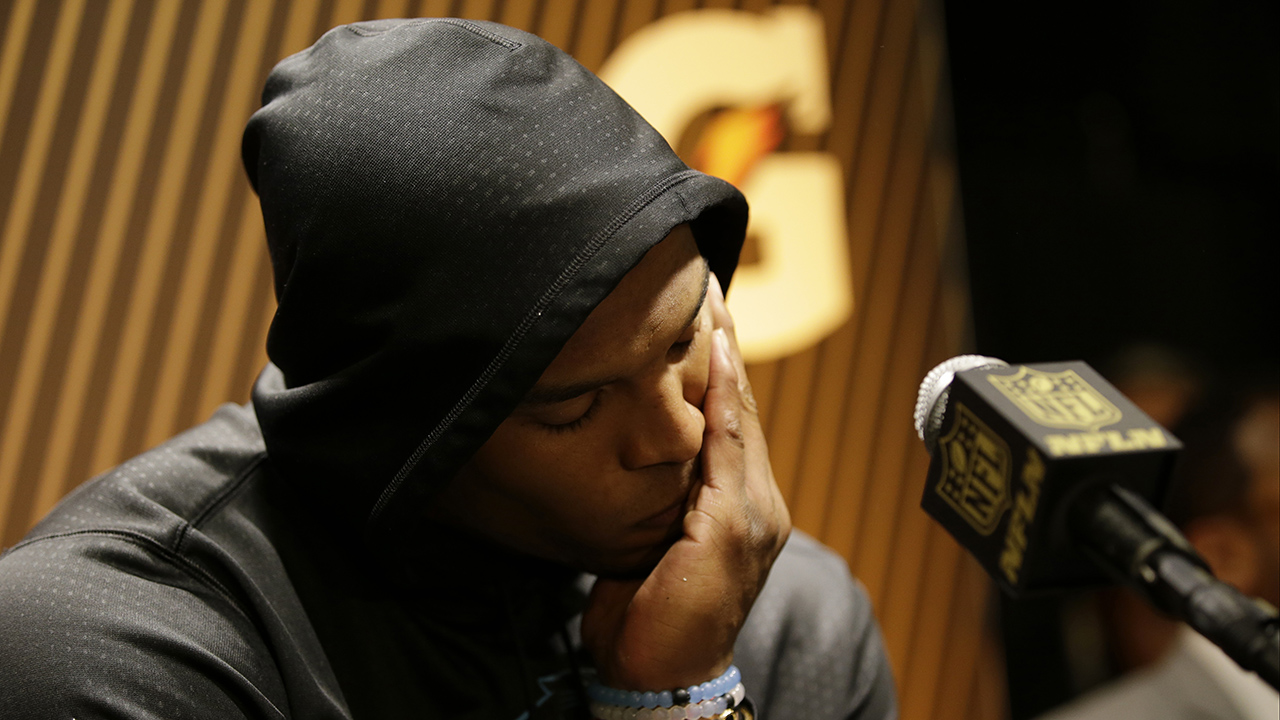 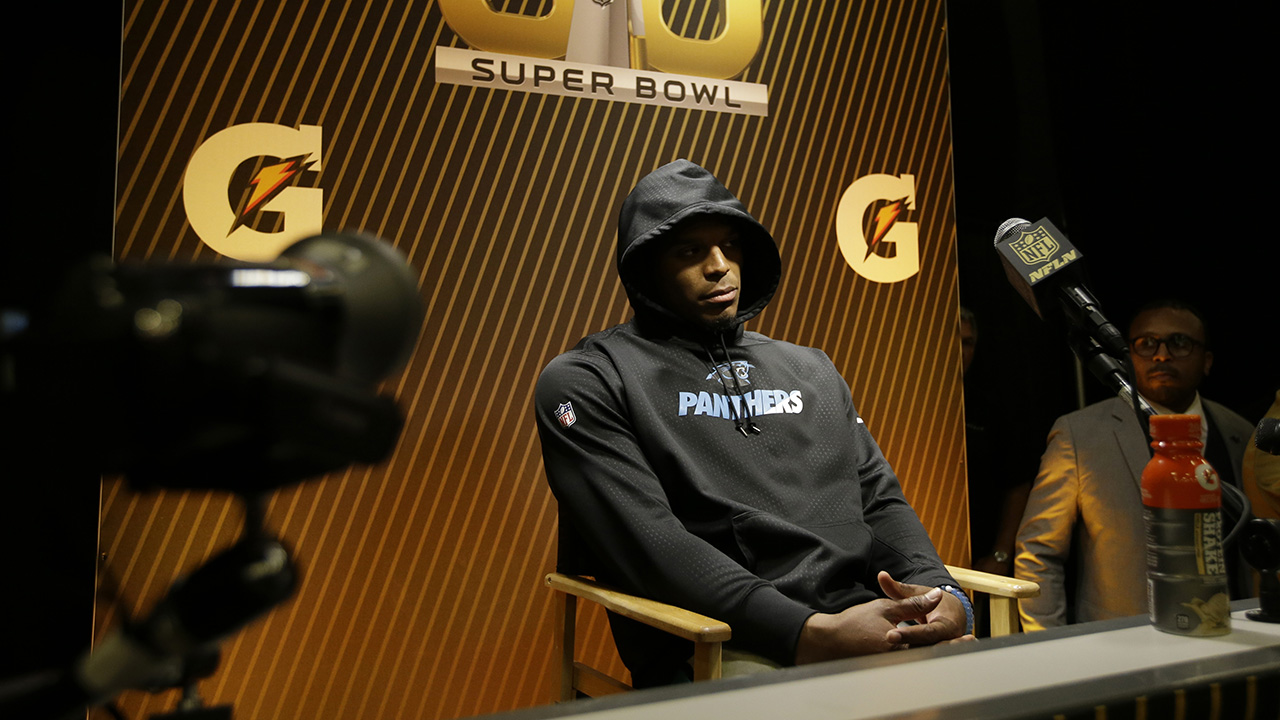 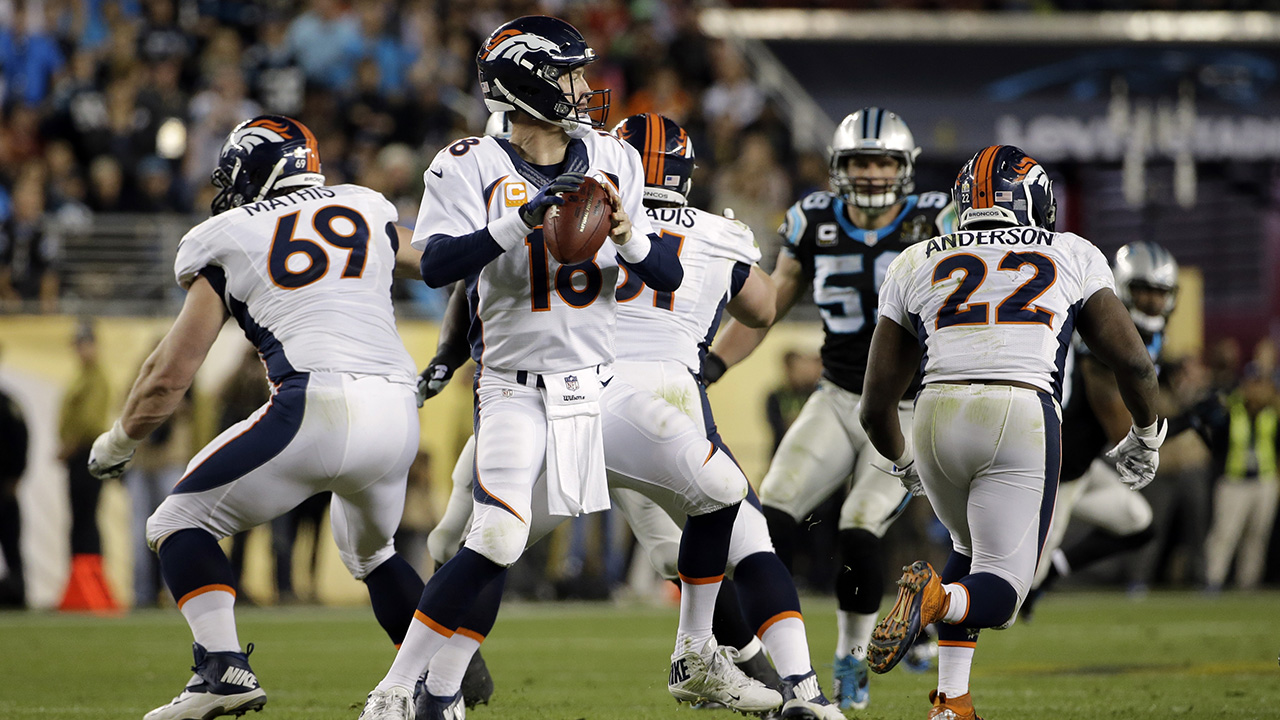