Out of Cameron Park's 600 residents, the naming committee received 441 votes. The final count was 240 for the name change and 201 against.

RALEIGH, N.C. (WTVD) -- Cameron Park resident Tammy Blackard-Cook was among the several hundred people who received a letter informing them of the community vote.

Out of 600 residents, the naming committee received 441 votes. The final count was 240 for the name change and 201 against.

"I'm not as happy as I thought I would be because it was closer than I was hoping. I think I was really hoping it would be overwhelming," said Blackard-Cook.

When residents voted they were asked for their suggestions on new names or to provide attributes of what they'd like to see.

"There's so many old trees. Very wooded. It's beautiful and has been around so long. I thought it should be a nod to nature somehow. I know I said that," said Blackard-Cook.

He says the naming committee is set to meet next Tuesday to discuss next steps moving forward as Blackard-Cook and others in the community wait to hear new name suggestions that could replace Cameron Park.

"I don't want there to be resentment. That's my fear, that there will be," said Blackard-Cook. 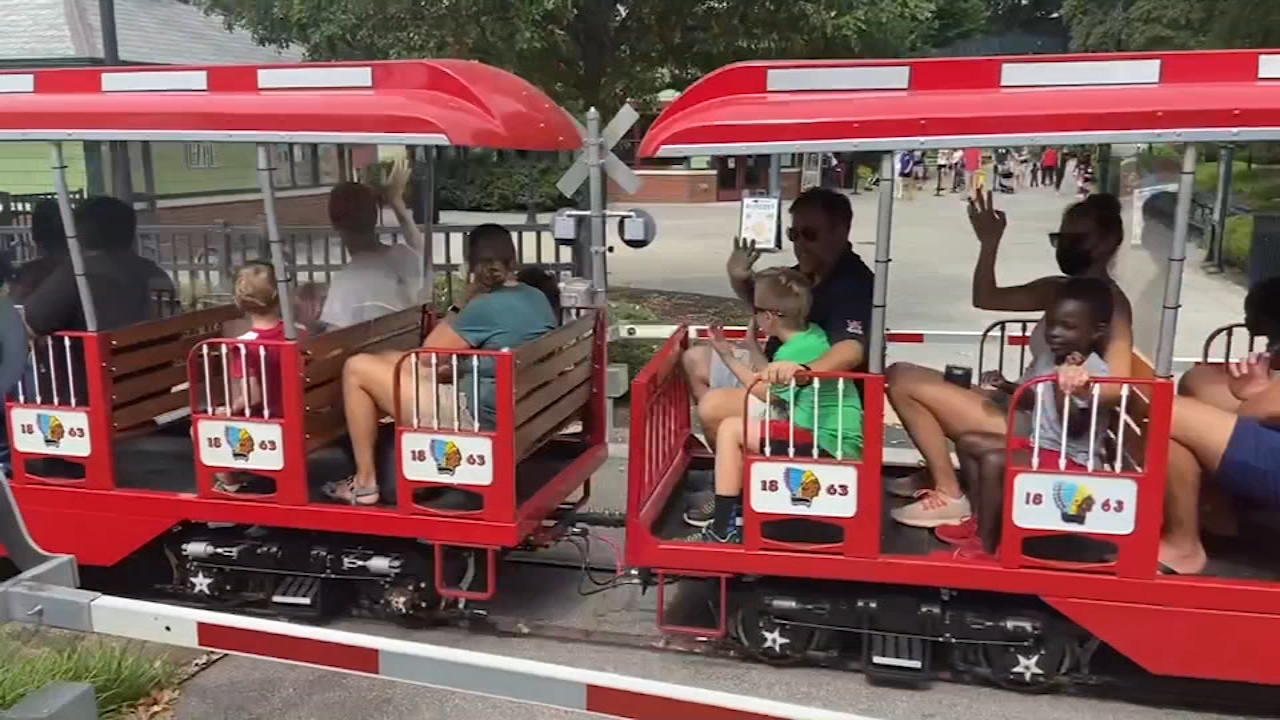 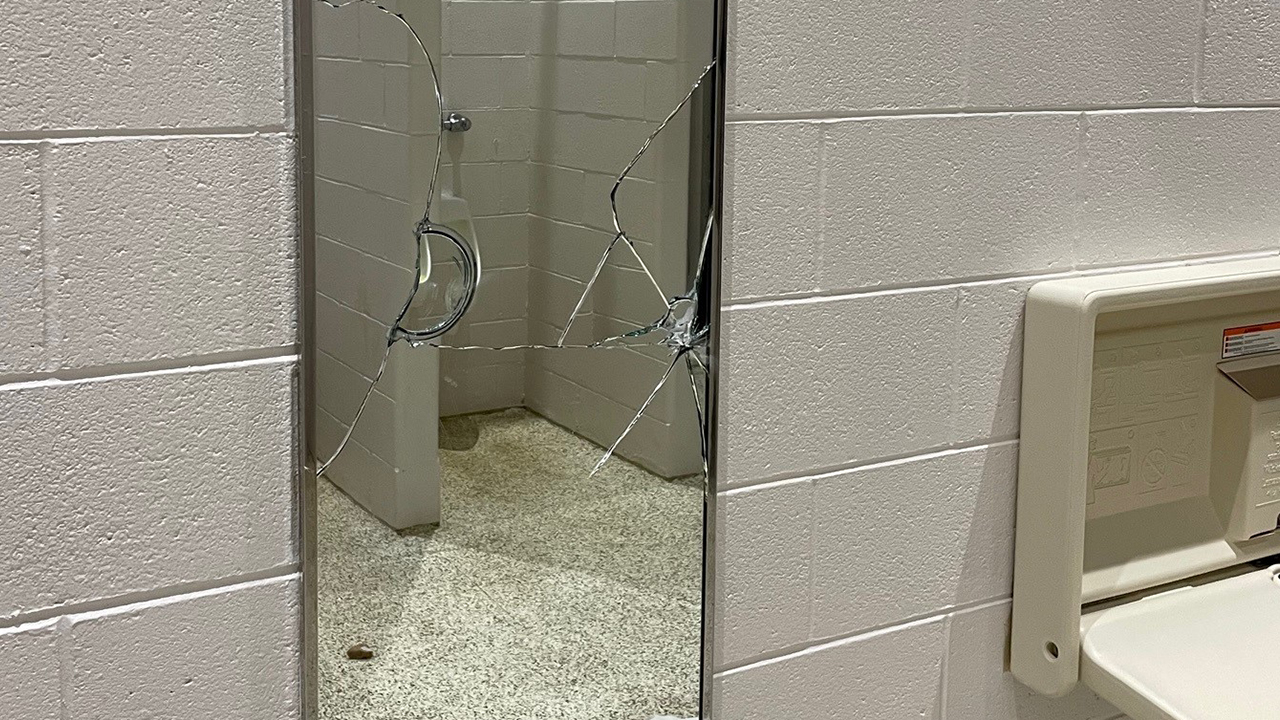 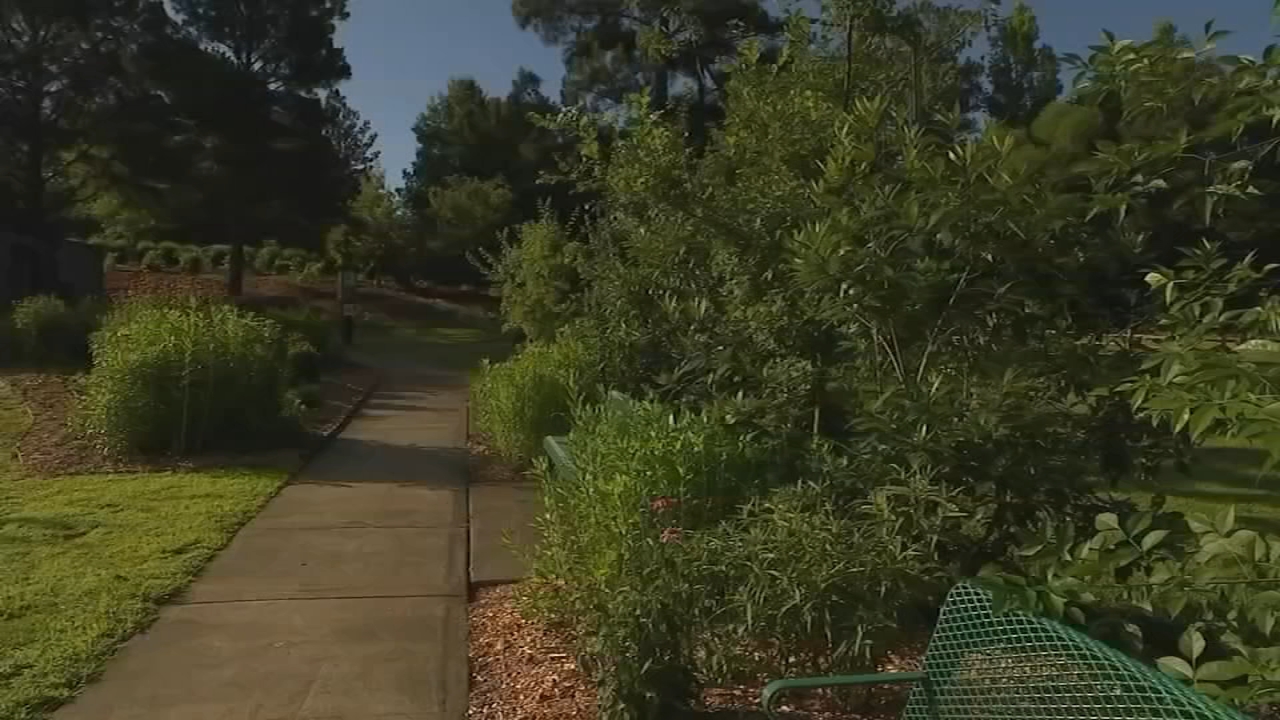 Larry Stogner's honored with a landscaped garden in Durham 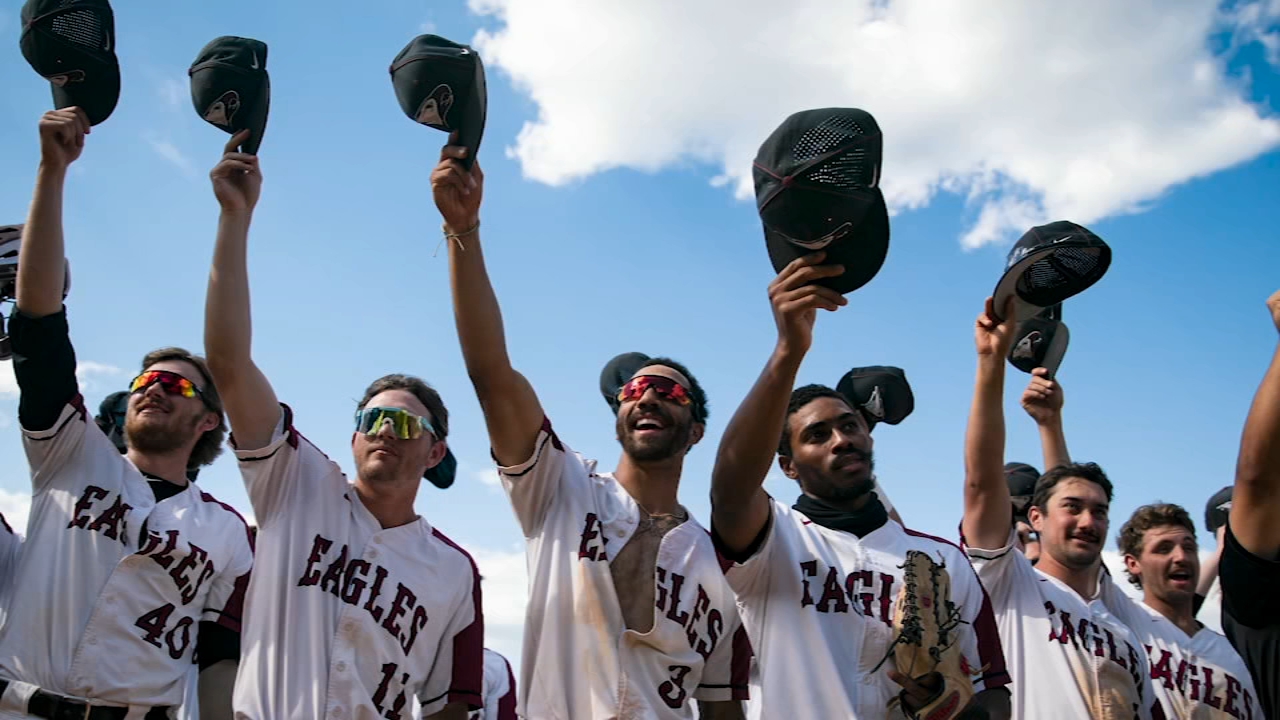 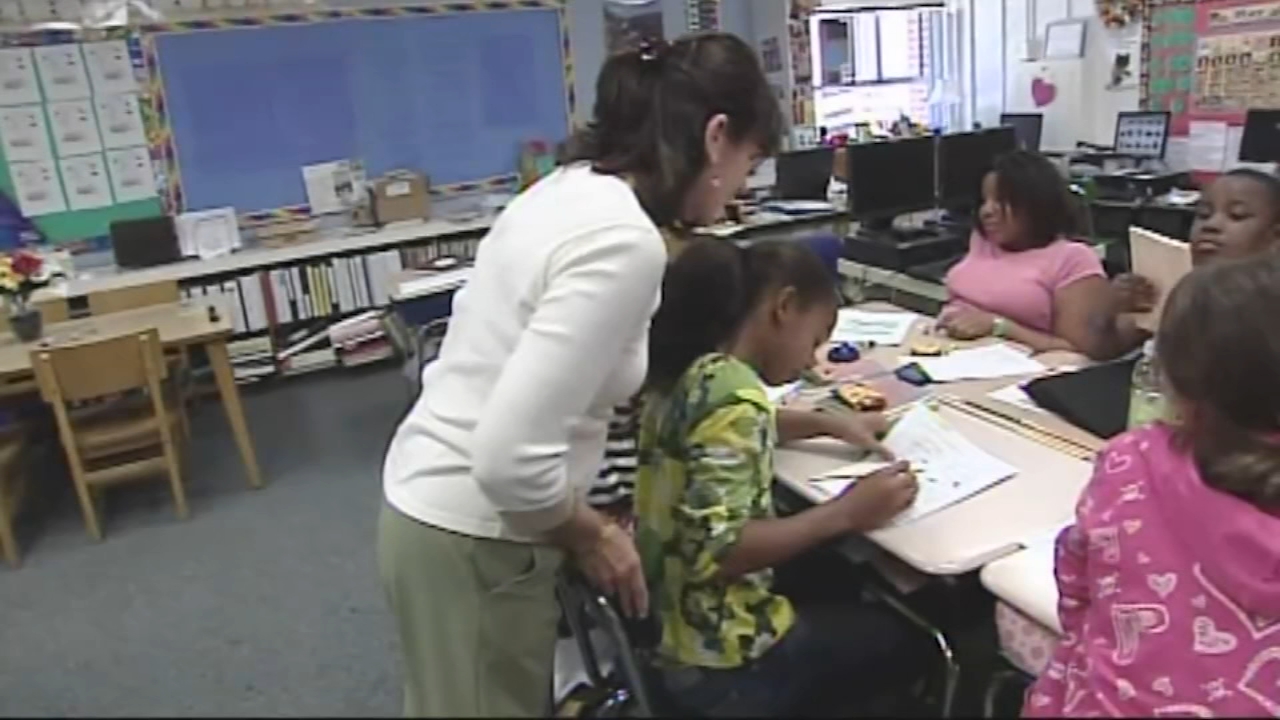 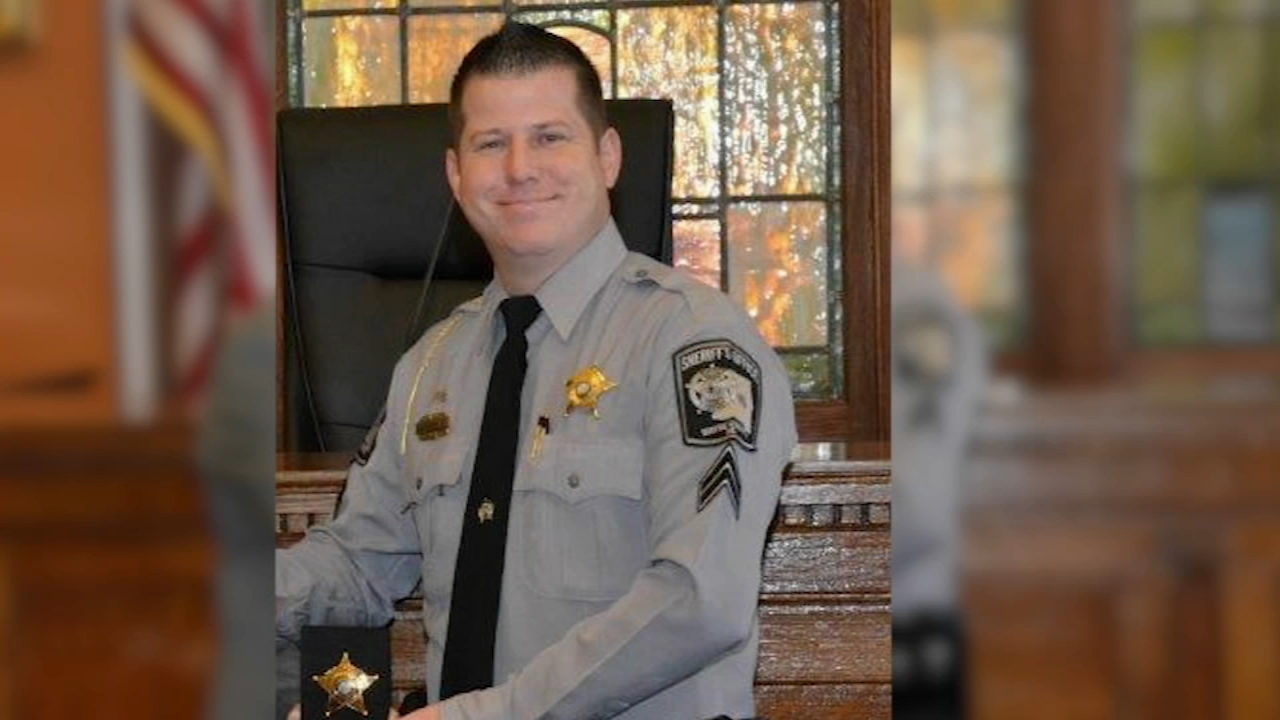