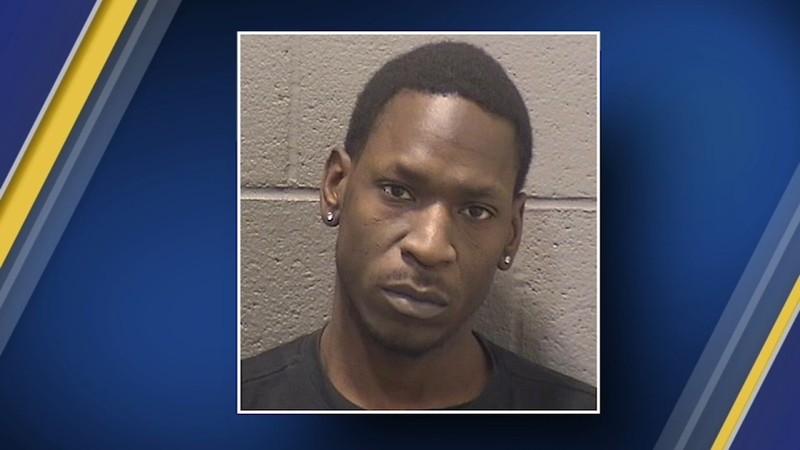 Man arrested, 1 at large after carjacking at ATM in RTP, sheriff says

RESEARCH TRIANGLE PARK, N.C. (WTVD) -- The Durham County Sheriff's Office arrested a man in connection to a carjacking at a Bank of America ATM in the Research Triangle Park earlier in February.

According to a news release, while serving a search warrant at a home along the 600 block of Troy Street, authorities arrested Kenneth Jerome Wiley, 36.

Surveillance video shows two men in a red SUV pull in front of the victim's car, then force him out at gunpoint. Wiley was later identified as one of those men.

Deputies said one man left in the victim's car while the other escaped in an SUV.

Wiley faces federal charges of carjacking, carrying and pointing a gun during a crime of violence, and possession of a firearm by a felon.

Investigators have not identified the second man involved in the carjacking.