TORONTO -- No shortage of story lines this afternoon in Toronto. The Bruins escaped Game 3 with a 3-1 win over the Carolina Hurricanes despite the fact that Boston starting goalie Tukka Rask bailed on the bubble just hours before the drop of the puck.

Rask, who's one of the best goalies in the league, left his team to be with his family forcing Jaroslav Halak into the net to face the Canes. Halak answered the bell with 29 saves.

Boston Bruins goalie Tuukka Rask opts out ahead of Game 3

The Bruins rallied behind Halak. After a scoreless first, Charlie Coyle put the Bruins in front on a power play goal beating Petr Mrazek.

Special teams factor in again to start the 3rd period. With the Canes on the man advantage, Sean Kuraly scored short-handed to put the Bruins up 2-0.

Halak made a mistake to help the Canes get back in it. After he misplayed the puck - Nino Niederreiter takes advantage scoring on the power play to cut the lead down to a goal.

The biggest play of the game may have been an injury, unfortunately. Late in the third, Andrei Svechnikov was pulled to the ice during which he injured his knee or leg. He had to be helped off the ice.

Svechnikov has been a key contributor so that could be a huge loss.

Brad Marchand ended any late game drama with an empty net goal to seal the 3-1 win. The Bruins lead the series 2-1.

The Canes play the Bruins for Game 4 Monday night at 8 p.m. 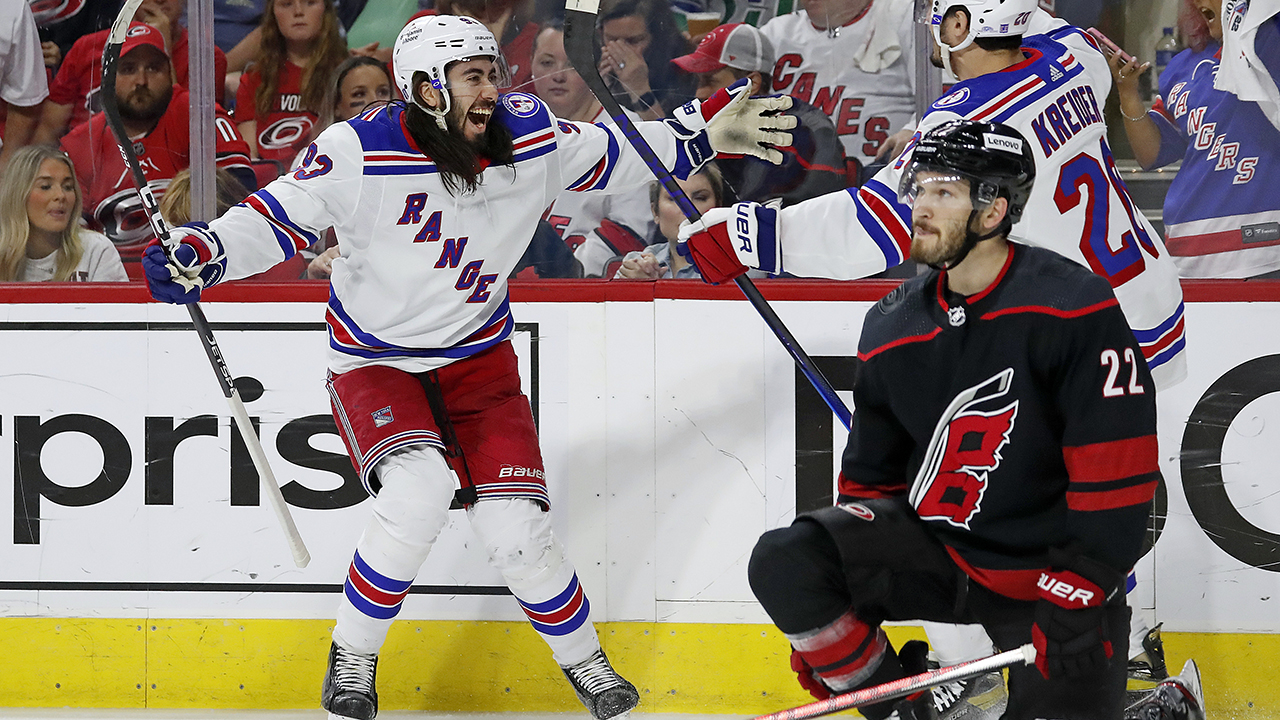 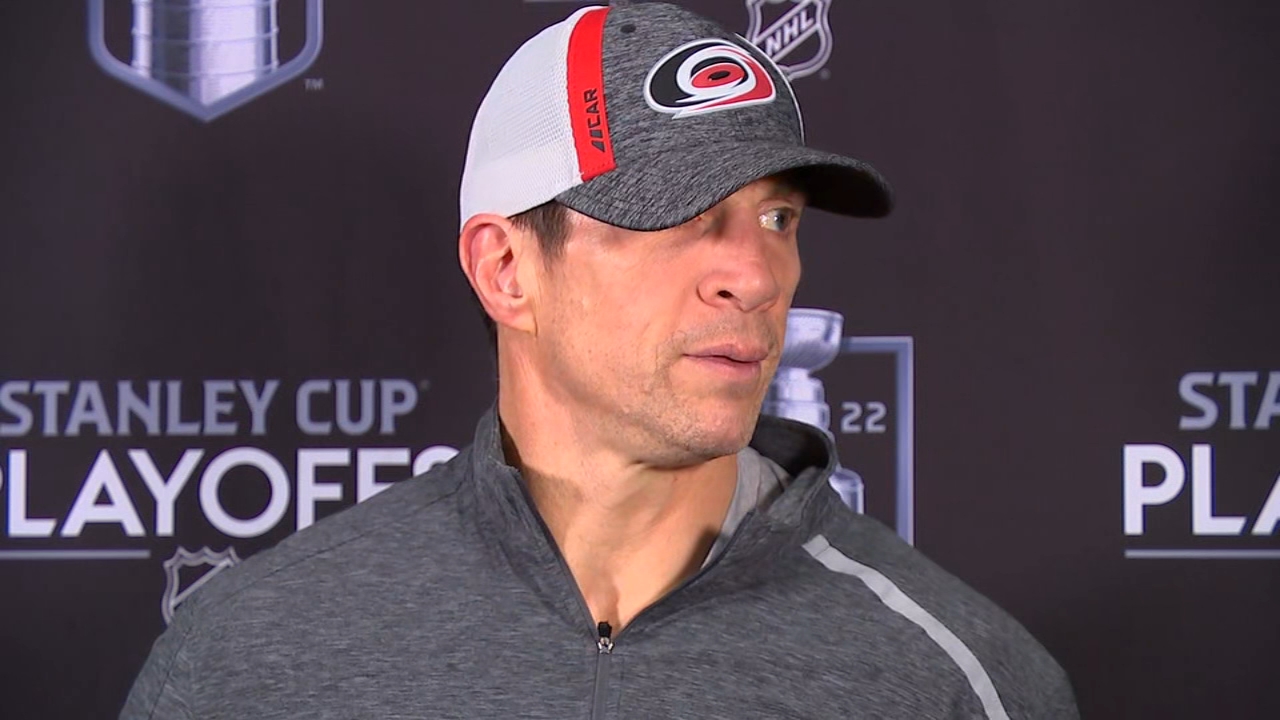 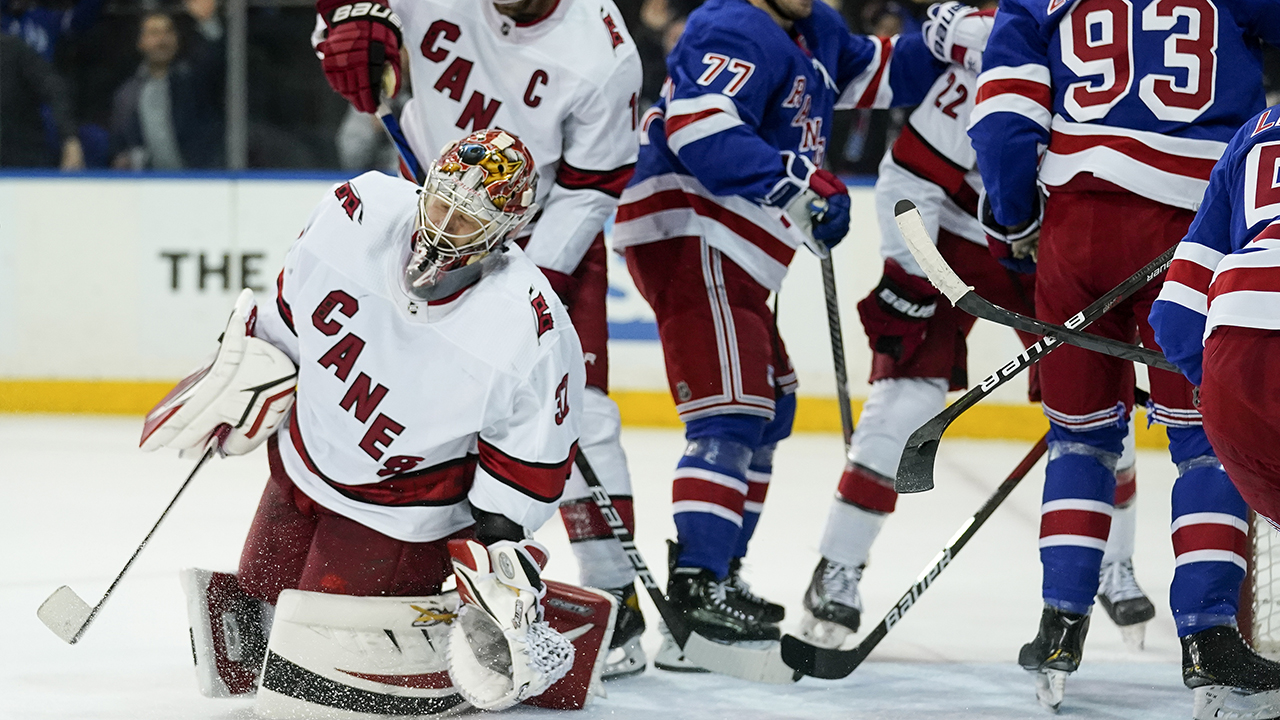 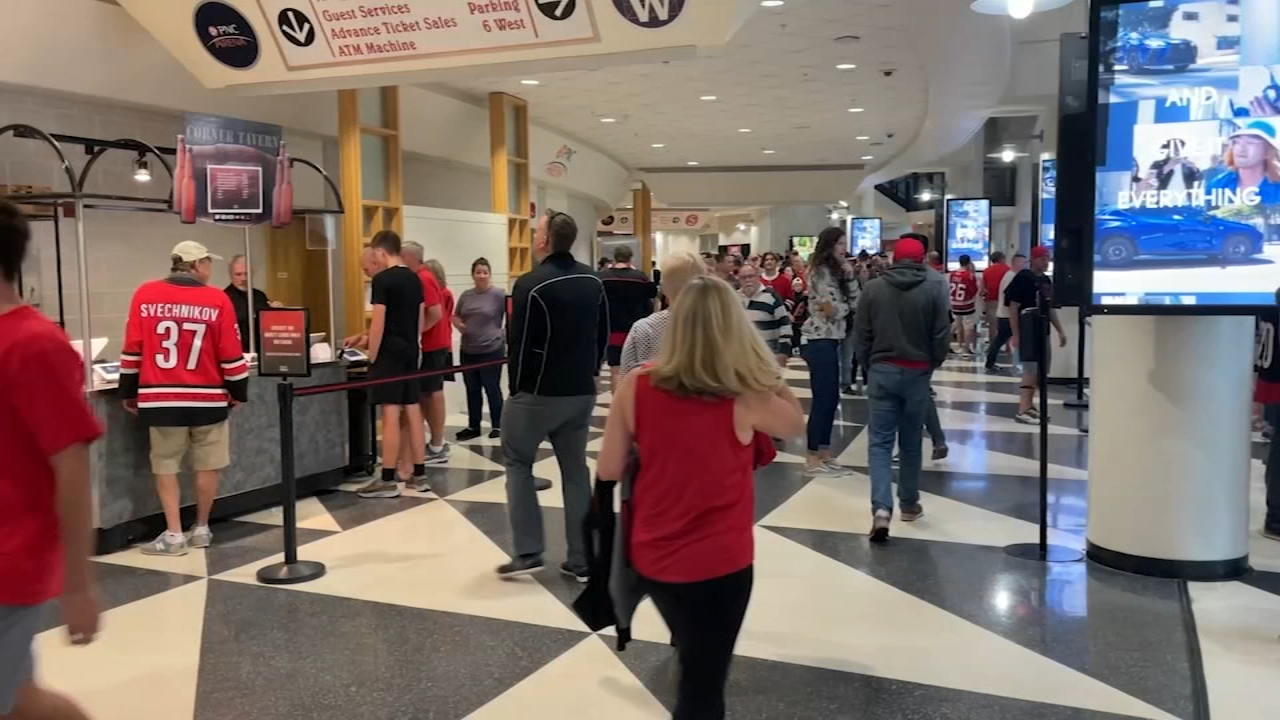 Canes fans pile into PNC for Game 2 despite COVID resurgence