CHARLOTTE (WTVD) -- The Carolina Panthers announced Wednesday that the team has rescinded the non-exclusive franchise tag on cornerback Josh Norman, who never signed the tag after it was placed on him.

"After a number of conversations with Josh's agent we realized that a long-term deal was not attainable," general manager Dave Gettleman said. "We have decided to rescind the Franchise Tag freeing Josh to immediately become a UFA. We thank Josh for all his contributions and truly wish him well."

Norman had been seeking a long-term deal with the Panthers, who under the terms of the franchise tag would have had until July 15 to strike a deal.

A former fifth-round draft pick, Norman had a career-high four interceptions and helped the NFC champion Panthers lead the NFL in interceptions (24), takeaways (39), and points off turnovers (148) last season.

"Man, I just don't feel like talking about it right now," Norman told The Associated Press.

Essentially, Norman was gambling on himself by not signing the team's franchise tag offer - believing he can get more money on the free agent market.

Norman's absence creates a huge void in the Panthers secondary.

Last year's other starter Charles Tillman also is a free agent, leaving nickel back Bene Benwikere and journeyman Robert McClain as the only cornerbacks with significant NFL experience.

Norman, a four-year veteran, had been in and out of the starting lineup for the Panthers for two-and-a-half seasons before emerging as a potential star late in 2014. He started off last season like gangbusters with four interceptions in four games, including two for touchdown returns.

He sealed Carolina's early-season win over New Orleans with an interception in the end zone as the Panthers bolted to a 14-0 record and a third straight NFC South title.

Carolina lost 24-10 to Denver in the Super Bowl.

Norman was so good at covering his side of the field that teams rarely threw his way. He held opposing quarterbacks to the lowest QB rating in the league, according to STATS.

Gettleman did not return phone calls seeking comment. He and coach Ron Rivera are expected to address the media on Thursday as part of a pre-draft press conference.

The Panthers could receive draft pick compensation in 2017 for Norman if he signs with another team. 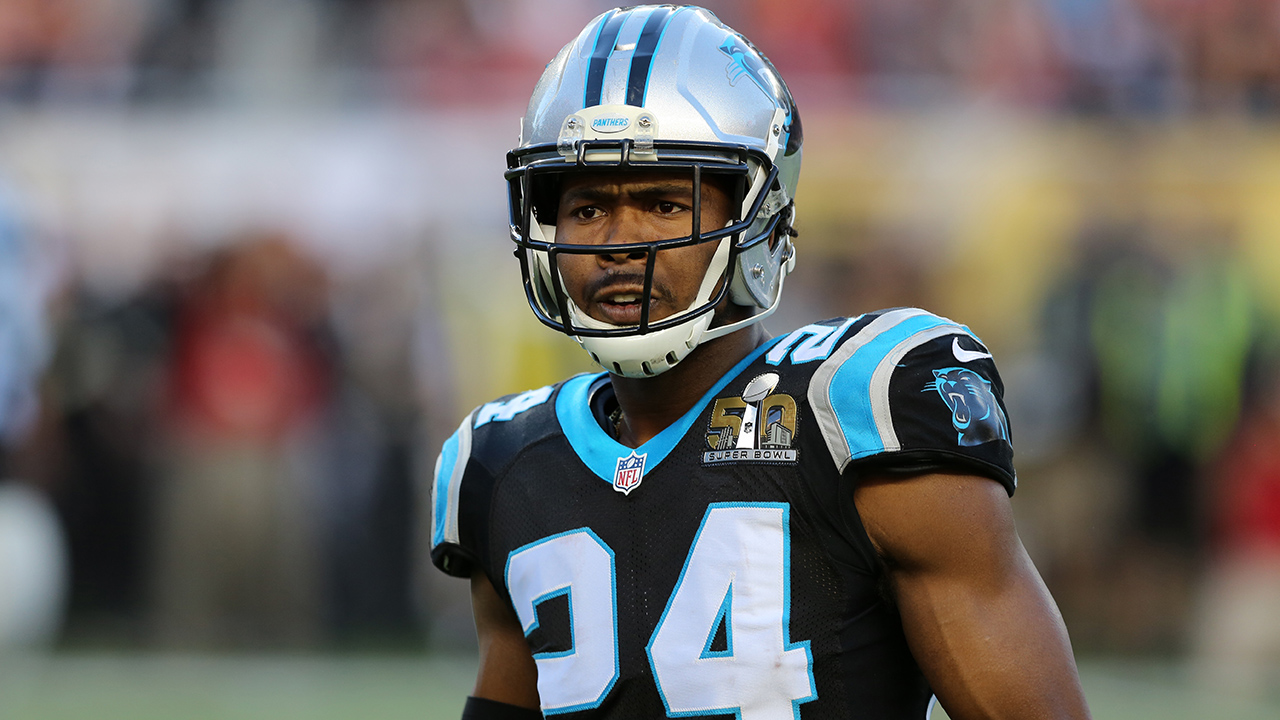