At least 20 shots fired in shooting outside Wendy's in Carrboro

At least one person was struck by gunfire during a drive-by shooting near a Wendy's in Carrboro Monday night.

CARRBORO, N.C. (WTVD) -- Multiple people were injured when police say as many as 20 to 25 shots were fired outside a Wendy's in Carrboro on Monday night

The shooting happened outside the Wendy's on S. Greensboro Street around 9:45 p.m.

attempting to leave the parking lot.

The people in the suspect vehicle then took off and have not been caught.

One person was hit by gunfire. Police said he left the scene and was found a short time later. He was taken to UNC Hospital and treated for a non-life threatening gunshot wound.

A car in the drive-thru at Wendy's was hit multiple times with bullets but no one in that car was injured, police said.

However, another driver in the drive-thru line tried to leave when the shooting started. That vehicle hit a light pole and overturned as it was leaving the parking lot.

Carrboro police officers said at least one person was shot and taken to the the hospital.

Police said the shooting appears to be an isolated incident and they "do not believe there is an on-going threat to the public."

No suspect information has been released. 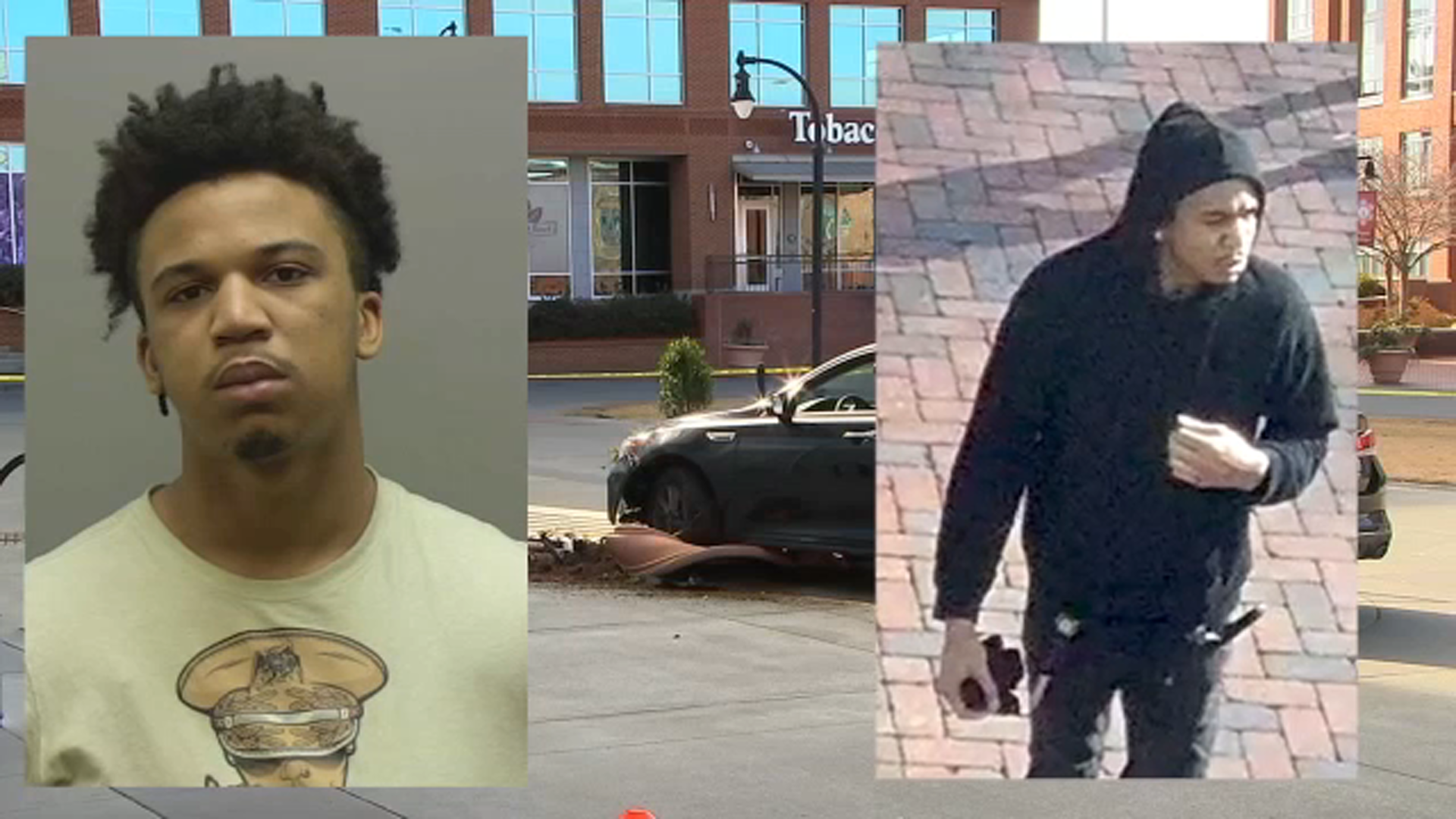 Minor in custody, 21-year-old still on the run after Durham shooting 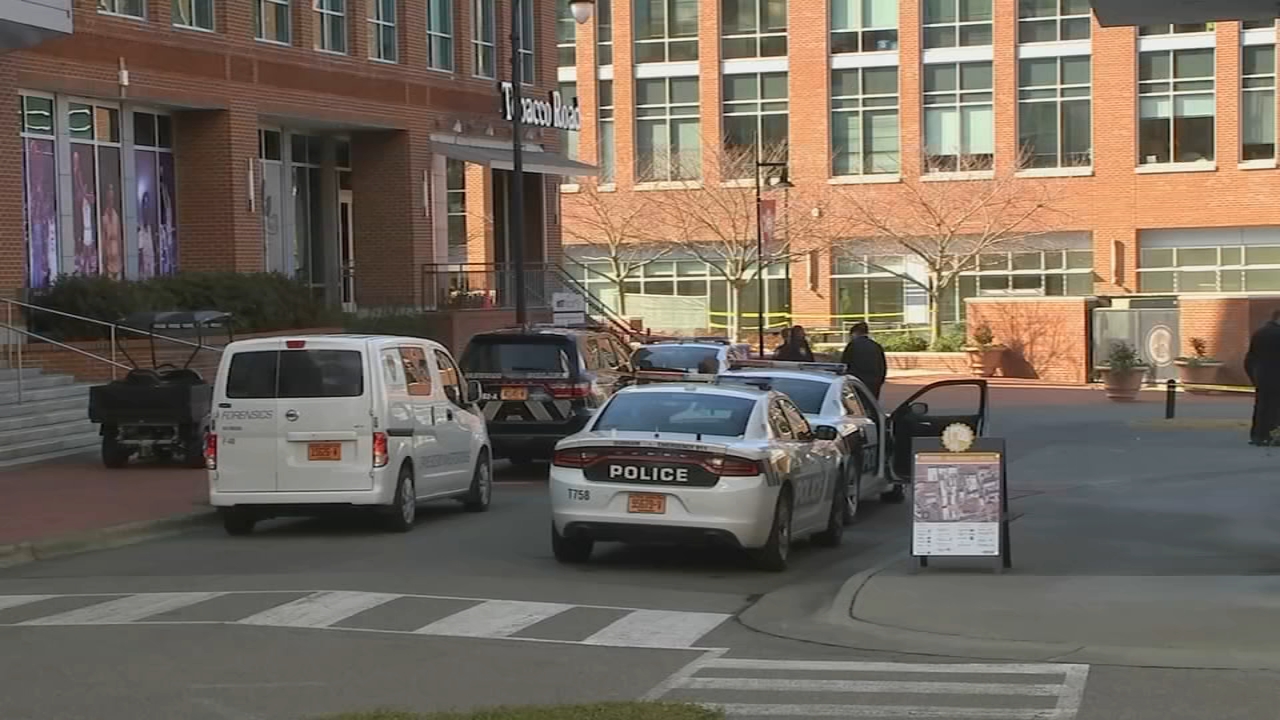 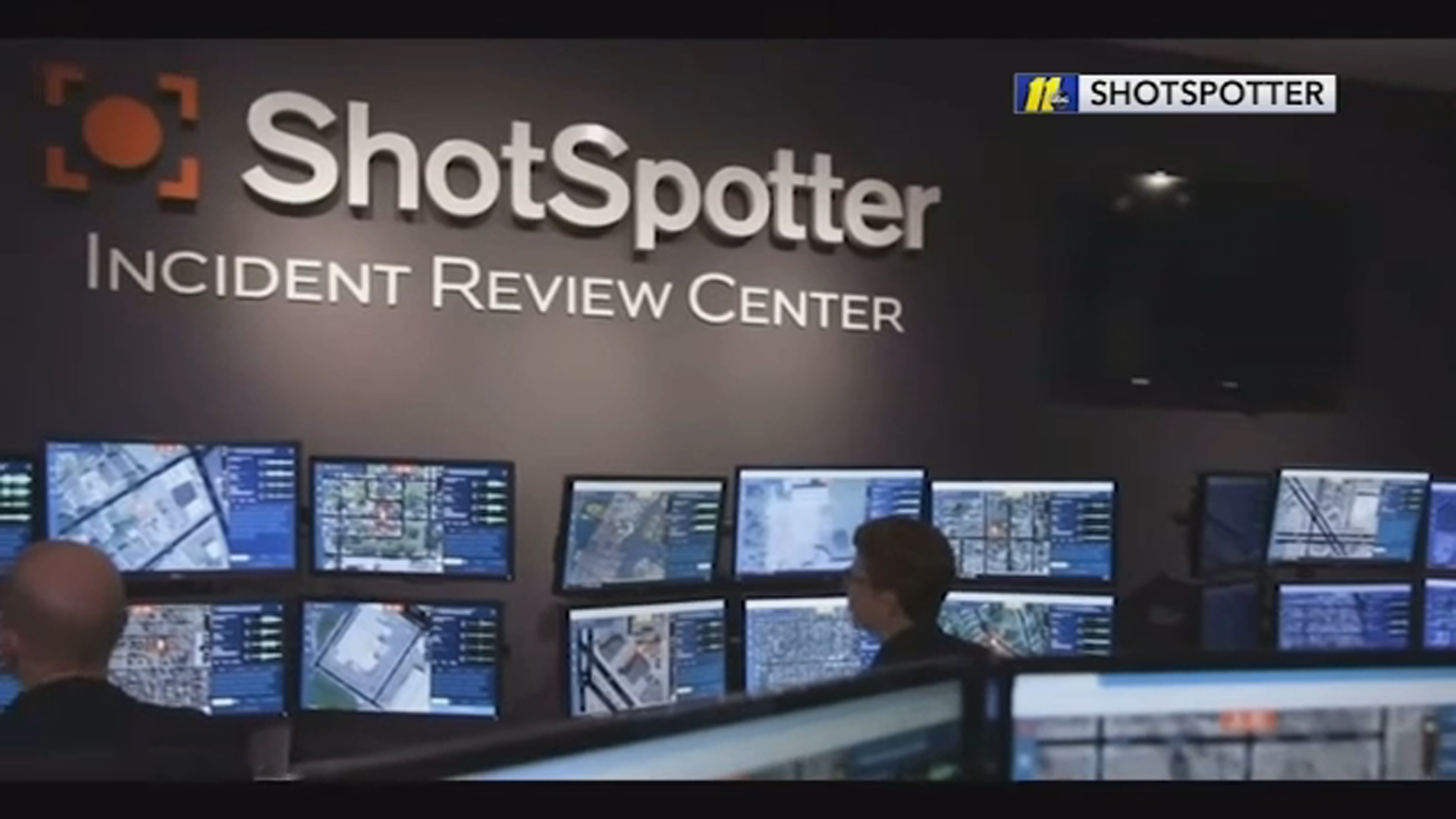