Cary man accused of exposing himself to women, trying to break into car 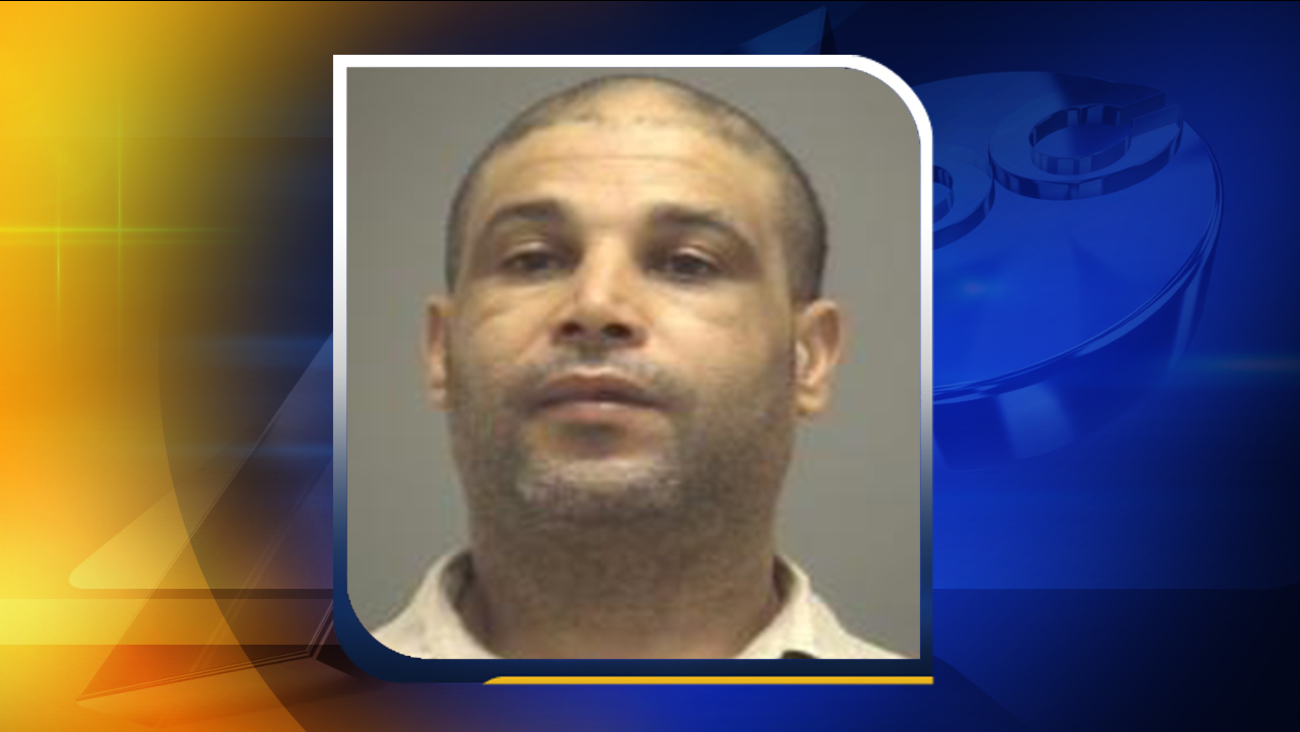 A 38-year-old Cary man is accused of exposing himself and breaking into a car, where two women were sitting inside chatting. (Credit: Wake County Sheriff's Office)

CARY, North Carolina (WTVD) -- A 38-year-old Cary man is accused of exposing himself and breaking into a car, where two women were sitting inside chatting.

The incident happened Saturday night in a neighborhood off Lake Wheeler Road.

A victim, who is not being identified, says the Youssef Belcouria was forcefully making physical and sexual threats. She says he started banging on the car window.

The woman says at one point, Belcouria had stepped away from the car and the women were able to leave. She stayed on the line with a 911 operator until police arrived.

Belcouria is from Morocco and in the country illegally. According to paperwork ABC11 found, an ICE detainer is not being placed on him.

He does have a simple assault case on his record.

Belcouria is being held at the Wake County Detention Center. If he makes bond, he has been ordered to have no contact with his victims.
Report a correction or typo
Related topics:
caryarrestcrimeindecent exposurewake county newsnorth carolina news
Copyright © 2021 WTVD-TV. All Rights Reserved.
NORTH CAROLINA NEWS 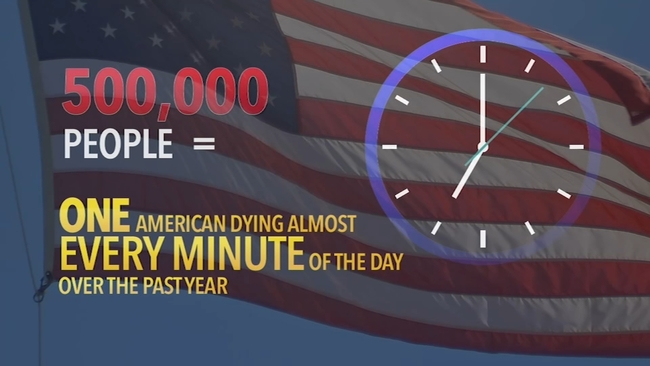 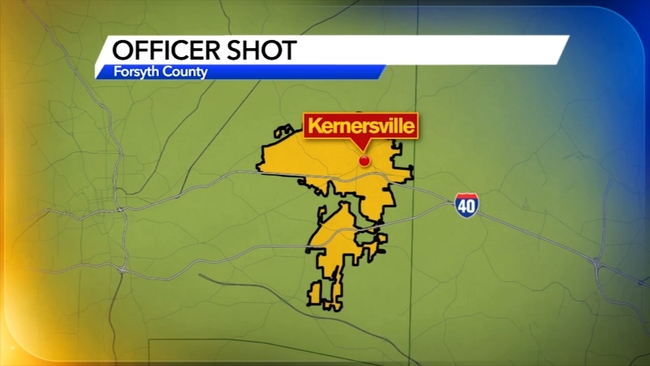