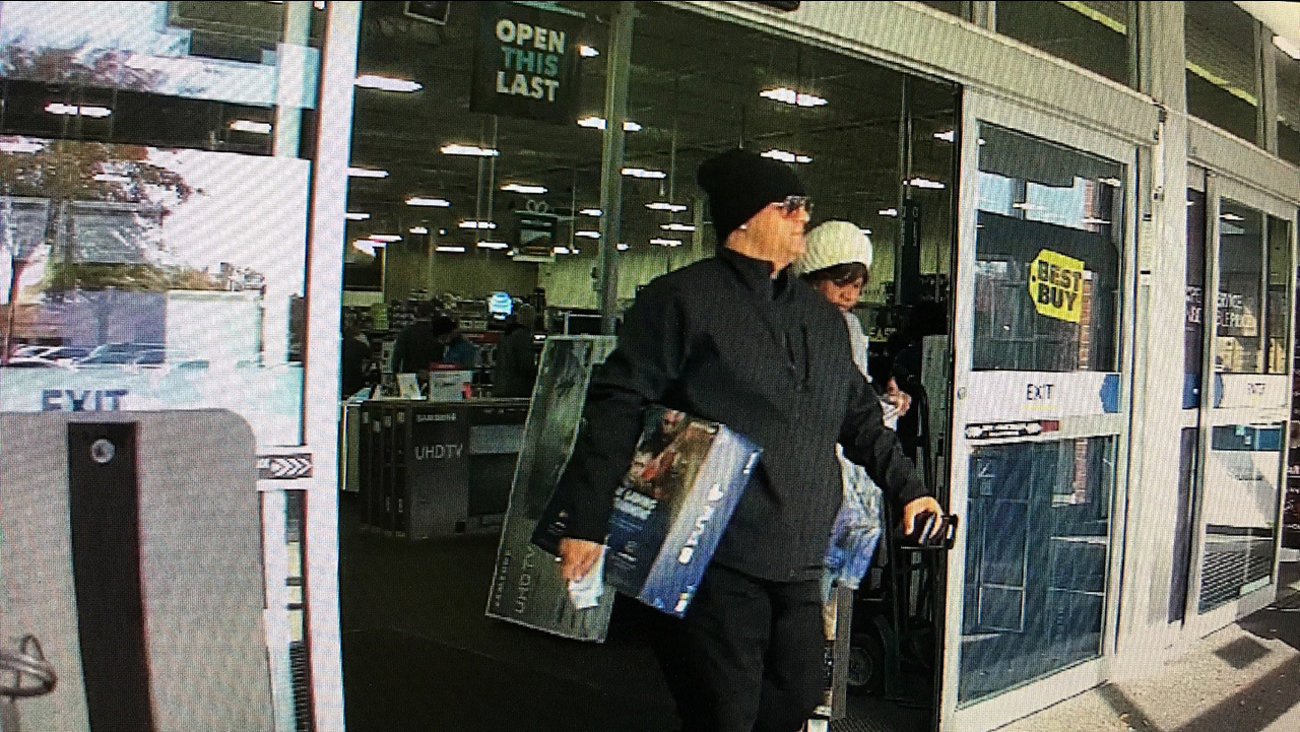 Police said there have been four female victims since late October, all of them targeted while leaving their purses in their carts to shop for groceries.

Investigators tell ABC11 surveillance footage from one incident shows a white woman with long blonde hair distracting a female shopper in an aisle, engaging her in conversation, while a man wearing a cap and sunglasses discreetly reaches into the unsuspecting shopper's purse and snatches her wallet.

"While the crime pattern has been for these snatchings to occur at grocery stores, it's important that shoppers remain vigilant wherever they make their purchases," said Lt. Bruce Dale of Cary's Criminal Investigations Division.

In other incidents, investigators said the same man can be seen working with a black woman who distracts the shopper while he grabs the wallet.

Police are investigating similar - and possibly related incidents - that happened October 25 at 1273 NW Maynard Road, where the suspects used a silver Chrysler Pacifica to flee the scene; and November 11 at 1273 NW Maynard Road and November 15 at 7145 O'Kelly Chapel Road, where the suspects used a newer model red Dodge Caravan.

Police are urging female shoppers to keep a close eye on their purses while shopping.